From James Bond’s Casino Royale (2006) to Jackie Chan’s films and Akhil in Hello! (Telugu), parkour has been under the spotlight for a few years. However, it is only now that this gymnastic-like sport is catching up as a fitness trend in the city, thanks to trainer Abhinav Parkour, who is touted to have started the first academy in India. The city-based professional has also been training celebrities including Samantha Akkineni and Rashmika Mandanna — remember the recent video of Sam climb up the monkey bar that got quite some attention on social media? “It’s great to train celebrities, especially when you see them put efforts and learn with a lot of dedication and interest. Working with them also creates more awareness about parkour, which is necessary,” says Abhinav. 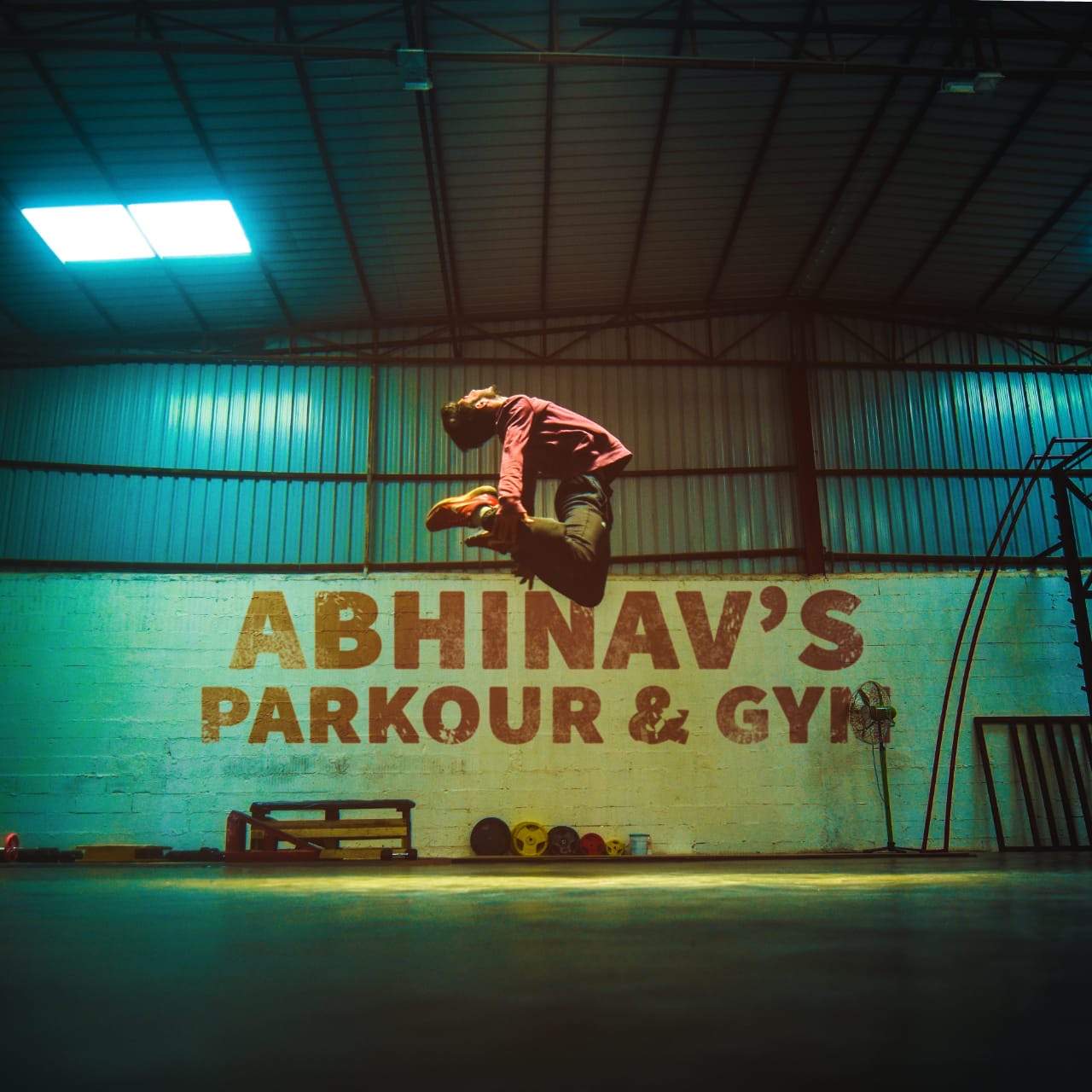 When Abhinav first started to learn parkour through YouTube and try it in parks back in 2008, he would have a lot of people walk up to him with questions about the jumps. That’s where his journey as a trainer also began. “Back then, there was no trainer or professional practising parkour in India. I started to watch videos on YouTube and also got in touch with athletes from the UK and Russia to understand it better. Even today, I do video calls with them to try new movements,” shares the adrenaline junkie. Started in 2014, his academy (branches in HITEC City and Madhapur) now has students ranging from three to 45-years-old.

One of the most impressive feats that catch the eye of many practitioners is the way traceurs run up high walls. But that’s not all. Abhinav clarifies that there is a combination of science and logic behind every movement. He calls it ‘obstacle-clearing’. “A common worry among most beginners is an injury. Many watch parkour but don’t go beyond the videos. What needs to be understood is that you don’t start trying to jump across a 10-foot gap, from the top of a railing to another. You start by jumping in place, where you stand. And you do it over and over until you’re comfortable enough to jump a little higher, push a little further. Parkour is a discipline,” he explains. He adds that some of the individual movements in parkour parallel those of other sports, such as gymnastics, athletics, trail running and even weights, depending on the requirement and body type.