It initially started in 2015, but back then it was called Text Door Neighbour. The idea is to randomly send an SMS to the person whose mobile phone number is just one digit different to yours. The said number can be one above or below your own. 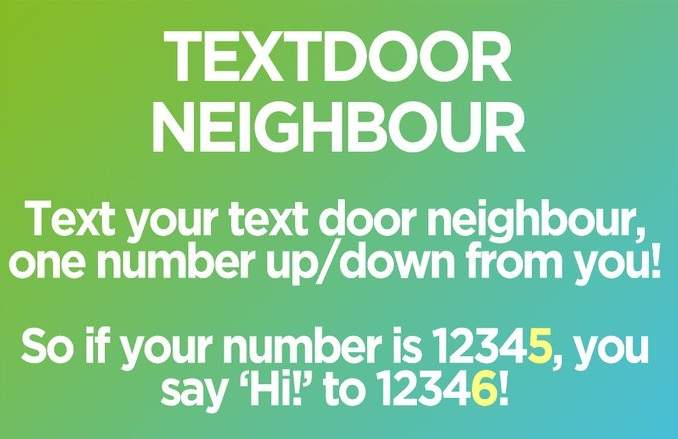 What happens after, is the fun or sometimes downright dangerous part. This is why some Twitter users are calling this number neighbour trend—the internet’s answer to roulette! This time around this trend was reportedly restarted by a user called @ryanlavalleee 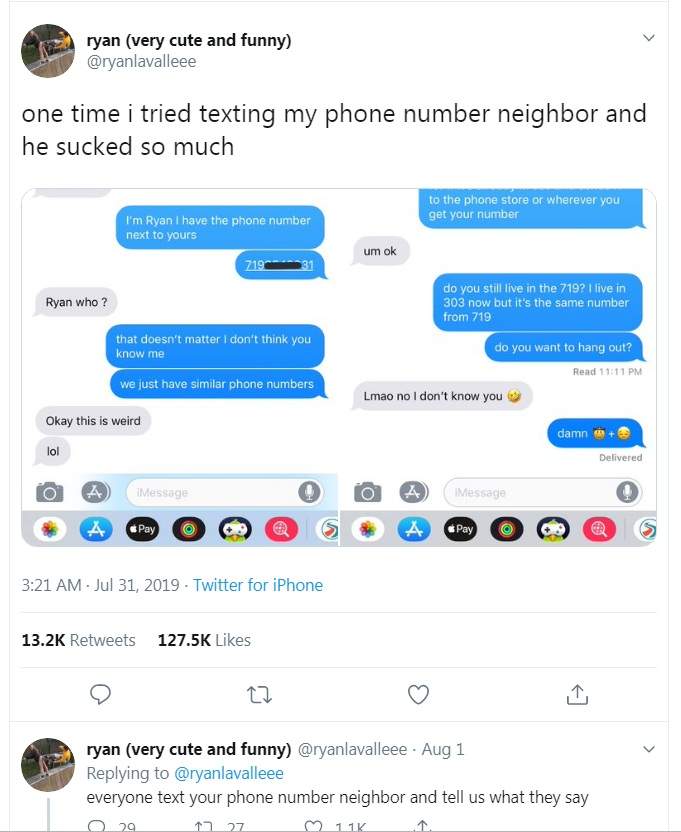 Now, everyone from actors to social media influencers are doing it. While some of these are genuinely funny and heartwarming. Others are just downright creepy. 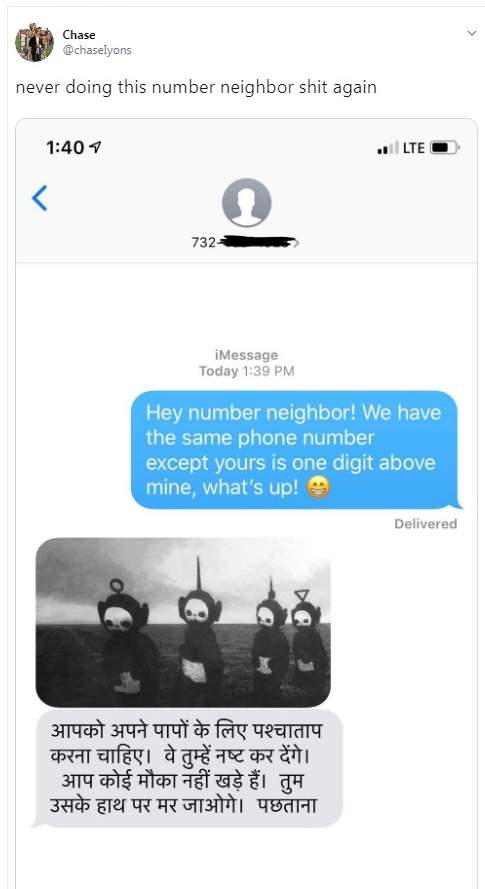 Yet, this isn’t stopping the internet from trying their hand at the trend. Not all results are bad though. Some users have discovered their new best friend while participating!

best decision i ever made was texting my number neighbor! you could make a new friend pic.twitter.com/uRttjNZuuV