Amidst the humdrum of Juhu rose the lively sounds of pets at the third edition of Pet Fed, a pet festival, in Mumbai which was bustling with pawed friends accompanied by their human companion. The two-day festival witnessed a footfall of over 3000 dogs and 250 cats, indulging in slides, mazes, ball pools as well as activities like Dog Musical, The Security Police Dog Show, Pets Got Talent and Cat Show to name a few. 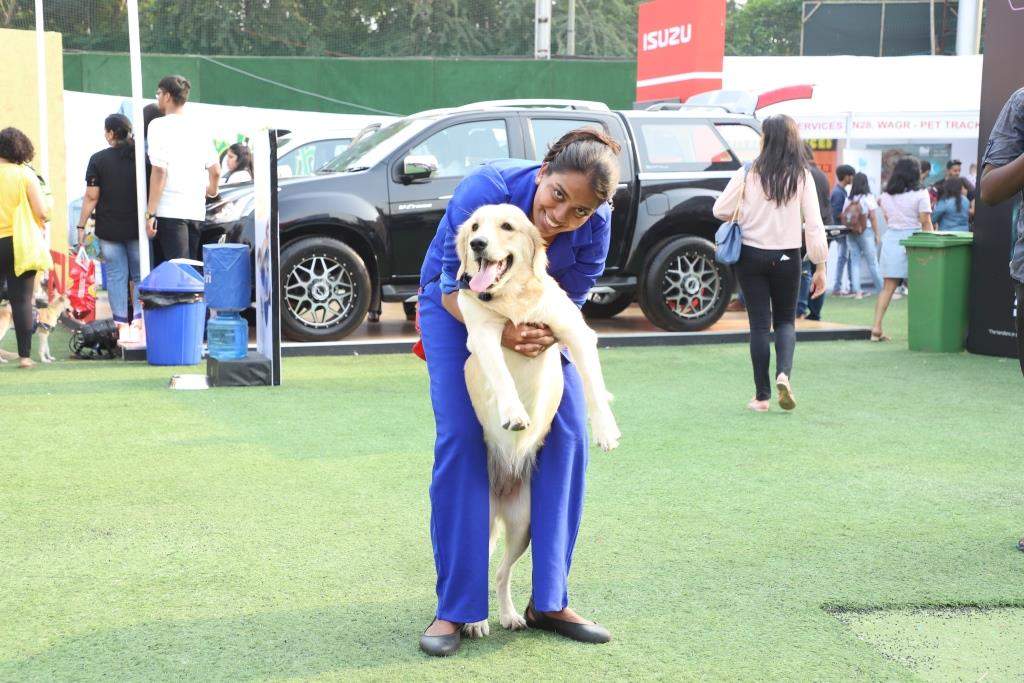 The festival was also open for people who don’t have pets but simply wished to be around thousands of pooches and get a good dose of puppy love. We went to the festival on the first day and were happy to note that there were several pet-friendly food counters with pet-friendly food.

“A lot of homes have pets, and they are treated like children. But there isn’t enough space given to them. India, as a country, lacks pet-friendly parks, cafes and restaurants. Especially, there were no events for pets so Akshay (owner) decided to come up with Pet Fed where anyone can come and enjoy with their pets,” tells co-owner, Aashna Jain.

“It’s so great that people are accepting us in a new city. We get to meet new people, see bigger numbers each year, it’s an experience which I wouldn’t want to miss out on,” adds Aashna who also runs a social campaign #adoptdontshop, which encourages people to adopt stray dogs.

The festival also had a dedicated play area for pets with separate agility rings for dogs, as well as a special fully-indoor cat zone for cats, ensuring a good time for pets and their parents.

We also spoke to several pet parents at the festival and here’s what they have to say:

“We’ve gotten so habitual to her; we can’t live without her anymore.”
- Oreo’s mom 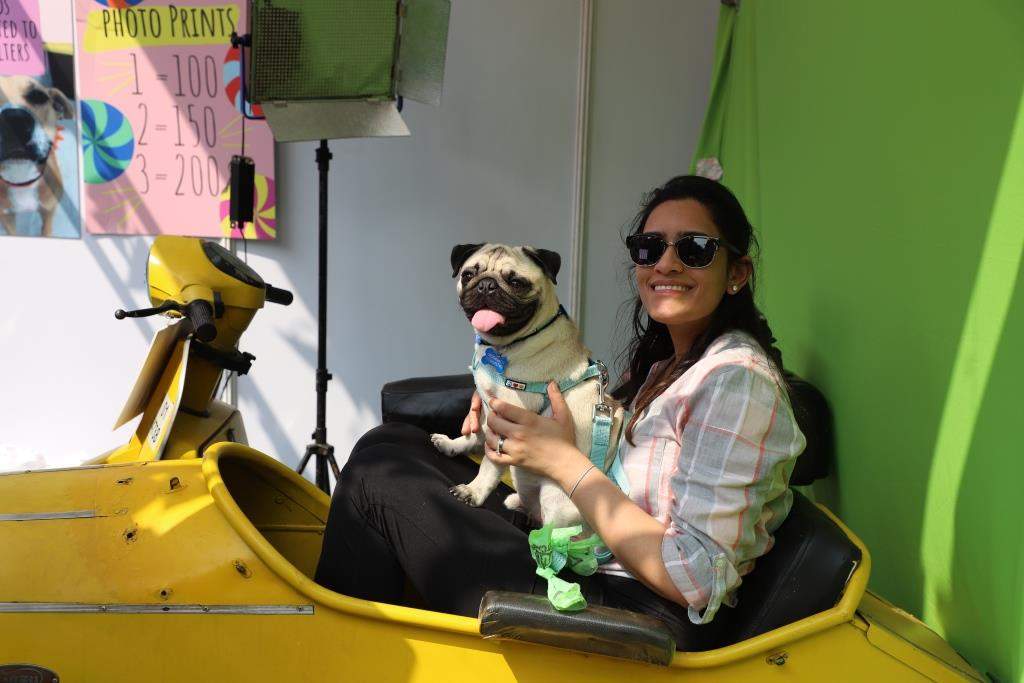 “Never had a pet and I was really scared of dogs. Since she’s come, she’s changed my life. I’ve been living stress-free because she relieves me of all my stress.”
- Daisy’s mom 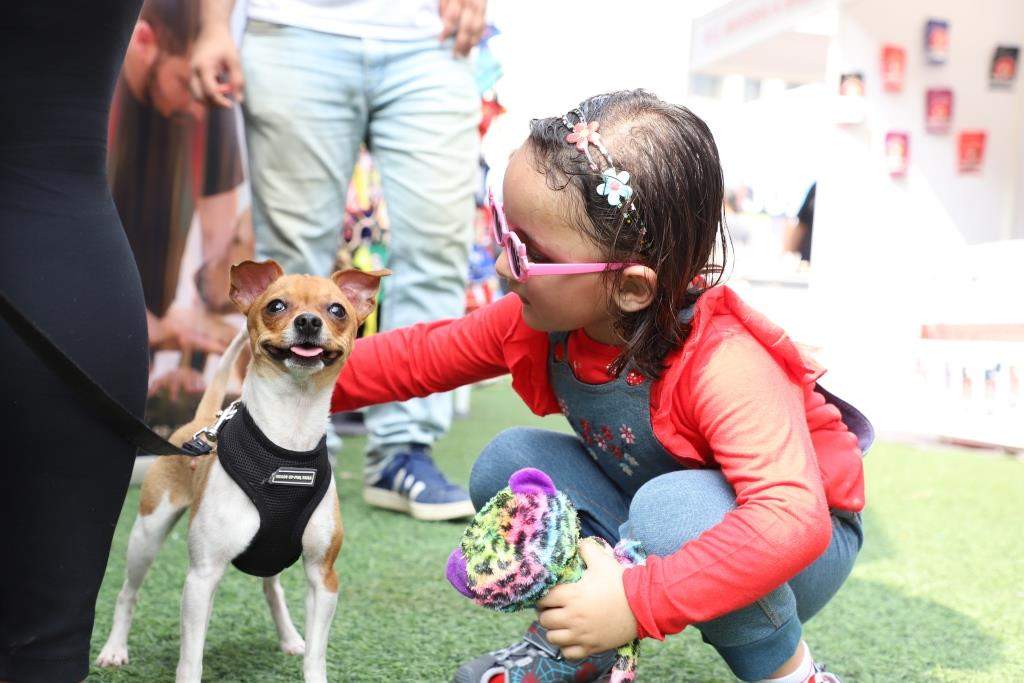 “We named him ‘Aum’ which signifies cosmic energy. Now we can feel a surge of energy every time we call him.”
- Aum’s dad