Muscles don’t always guarantee a healthy body. While the common perception of wellness still revolves around gruelling hours spent with massive workout equipment, Kochi-based celebrity trainer Alexander V S aka Alex, is out to shatter the misconceptions built around the movement. “Although my aim isn’t to put anybody down—if you’re looking at overall fitness, workouts focussing on one single muscle at a time isn’t the way to go. While that can be one of the components, our exercise regimen requires a holistic approach to the body. Beyond being just another fancy trend, a  result-oriented CrossFit routine hasn’t taken root in Kochi yet,” begins the former Mr Kerala, who became a professionally-qualified personal trainer when he turned 17. ​ 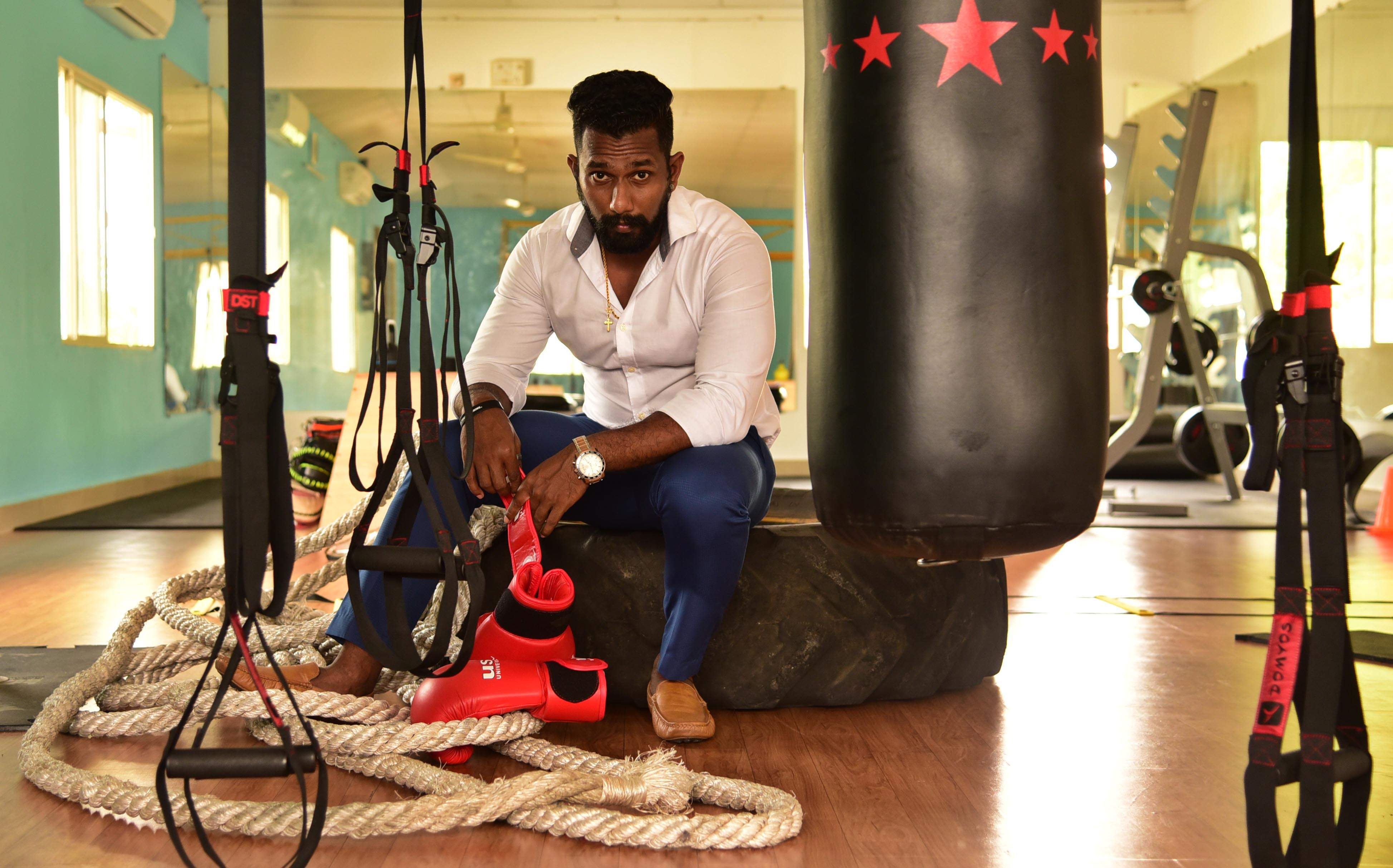 Tone it up​
With his current client list including celebrities including Indrajit Sukumaran, the 32-year-old claims that his programme is a three-month-long, custom package put together after a critical assessment of the client’s age, fitness level and diet preferences. Having received his certification in CrossFit training at the Dubai-based facility of American fitness chain Powerhouse, this ISSA-qualified coach currently focusses on techniques such as functional training, along with agility and coordination-centred drills at his studio. The unique aspect here is that instead of treadmills, the participants are subjected to routines involving battle ropes for cardiovascular and shoulder exercises whereas simple athletic practices like speed ladder are prescribed for building endurance.​

On the move​
“Though I started out with machine-conforming workouts, I have come to realise that there’s a big gap that no one talks about. A person who is able to run for an hour on a treadmill, might not be able to hit the same performance rate under natural conditions,” says the ex-Talwalkars employee, adding that his 2,000 square feet fitness studio is created solely for the purpose of routines involving extensive body movements. “For starters, there is an exercise named ‘crocodile walk’ where you have to mimic the moves of the animal while being in a plank position,” explains Alex, who’s currently working opening more spaces across the city.