Can you imagine picking up a salad from a café below your gym while you’re still in adrenaline mode? From whey protein muffins to cold pressed juices, the Brown Bread Company at Ignite 101 in Nungambakkam is an exclusive café for health nuts! And everyone from celebrity A-listers like Arya and Vishal are ordering.

Owner of the gym, café and celebrity trainer Prasad Raj tells us how it works. “Nutritionists, trainers and chefs are all connected to create dishes according to a customer’s weight targets,” says the entrepreneur who is currently training Nivin Pauly for his next film. As someone fascinated by fitness, it comes as a surprise when Prasad reveals his obsession with bread, which for the uninitiated is high on carbs. “I love bread but anything with a shelf life of over three days has preservatives,” he rants. 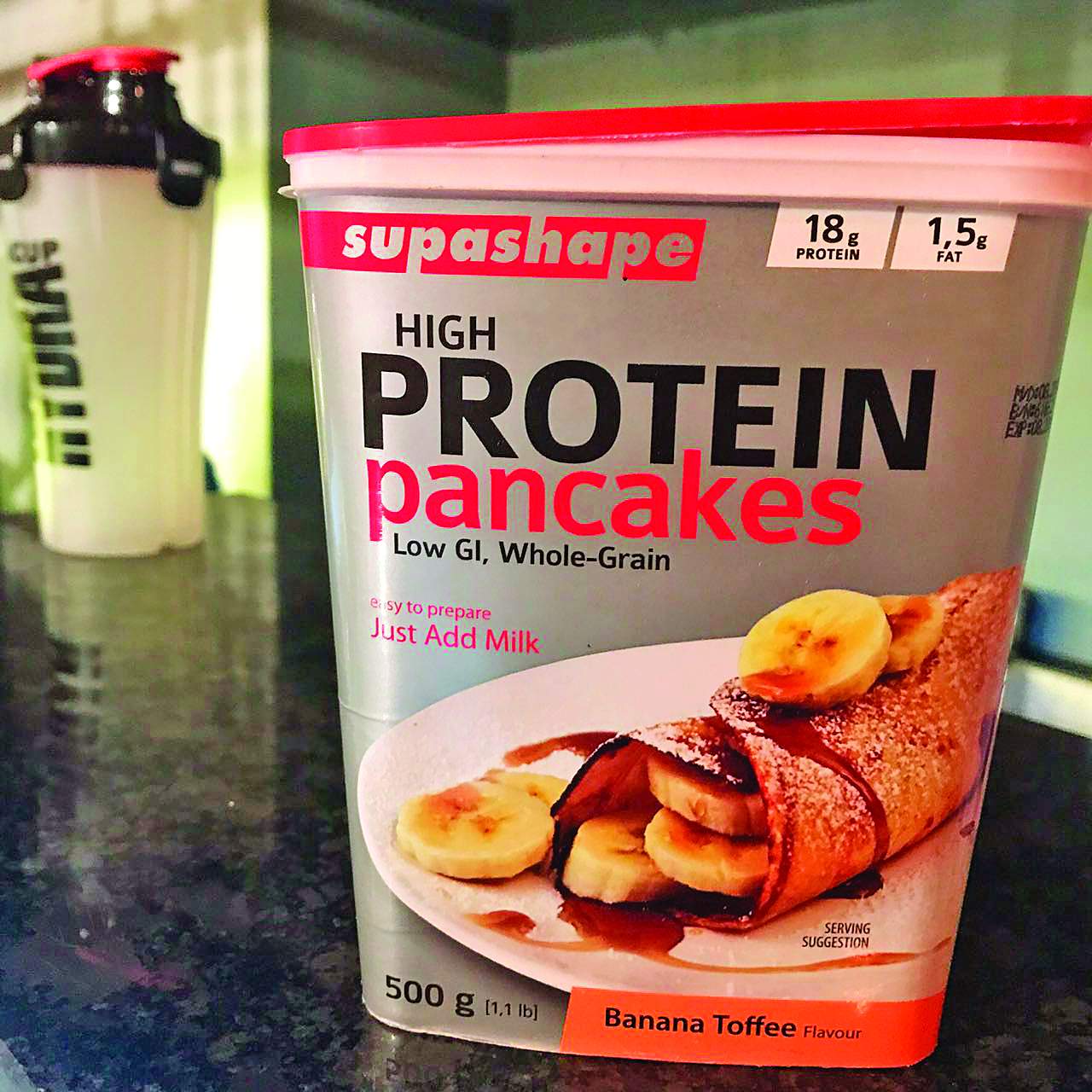 To make it healthier, Prasad worked for a year with a five-member team to create a menu that had nothing artificial in it, “I tried and tested different recipes and cooking processes for six months, until I arrived at a wholesome menu,” he shares, letting us know this is not exclusive to gym members but for everybody. “Did you know that bread in stores nowadays has a flawed ratio in terms of multigrain?” he serves us some freshly baked trivia. Ideally, you need to have 100 per cent multigrain in the bread but that can be quite expensive, so  instead he offers, “I’ve tried to make it  90 per cent multigrain,” he tells us his solution, vouching that this is the best bread in this business for those who work out. 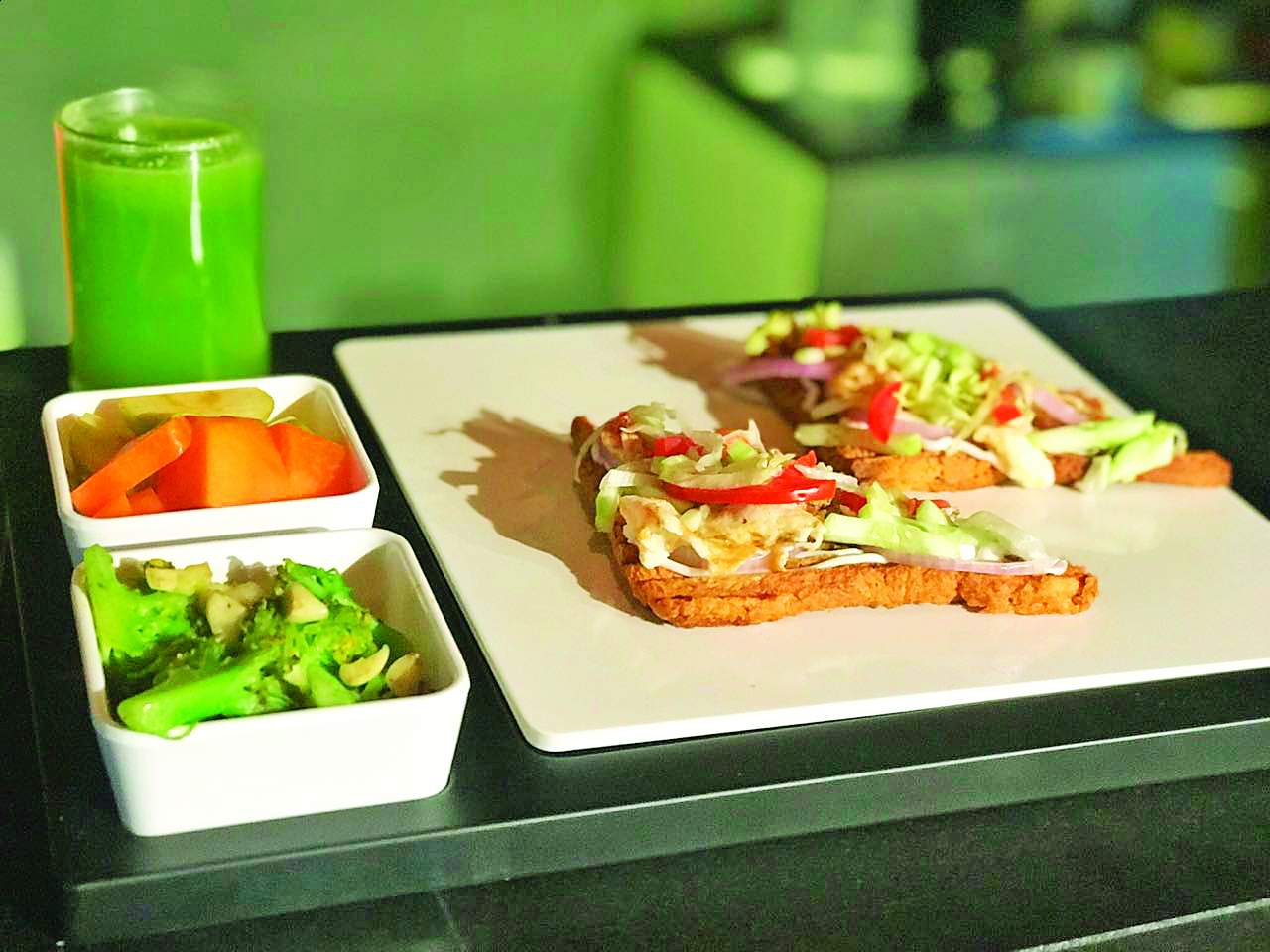 As for the rest of the menu, expect crafted whey protein muffins and waffles, proteins, salads, smoothies and keto diet food — all customisable. “We’re also incorporating a calorie counter for each dish, including details of the ingredients next month,” he shares. Even basic elements like muesli and mayonnaise are made in-house to keep menu options as healthy as possible. And clearly, the chefs are doing something right because Prasad tells us, “There are also people who eat all their three meals here.” 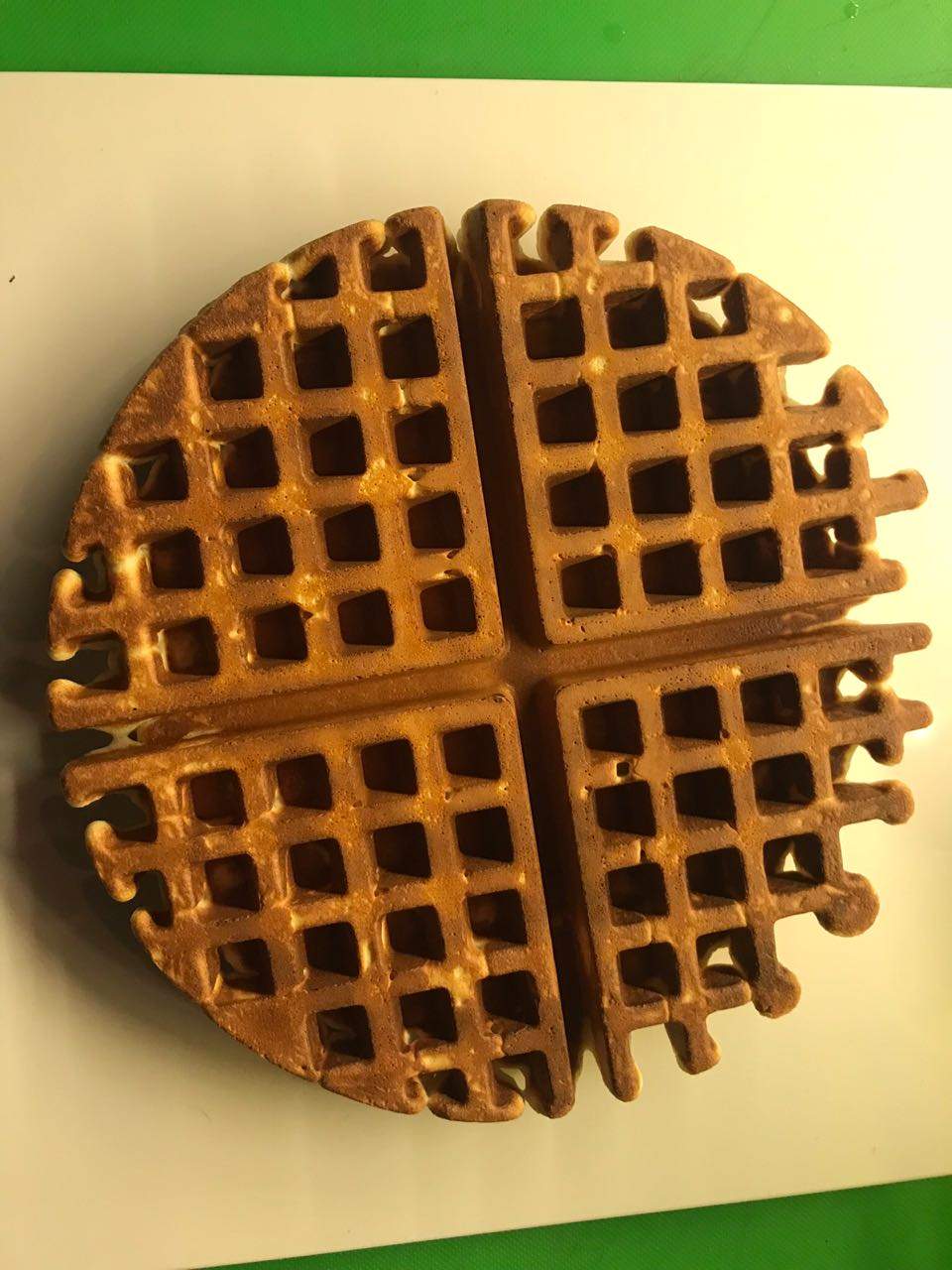 For Keto diet takers ready to give up because of how difficult it can be to both to follow and cook, here’s the fastrack method. “It’s about more fat, protein and less carbs, so we use olive oil and butter instead of refined oil to cook the food,” says Prasad. They also serve chicken and mutton patties  and bread, made with almond butter  to up your calorie count instead of the reverse!
`150 and upwards.