In a career spanning over two decades, Jeffery Vardon is by far one of the most recognised names in dance and choreography in Chennai. The founder of the Hot Shoe Dance Company, who has directed multiple stage musicals like Romeo and Juliet and Chicago, among others, was in the city as part of the reality TV show Kings of Dance when he decided to set up a dance and fitness studio in Coimbatore. “During the show, I spotted quite a bit of talent from the city. And what I learnt was that many youngsters spend a lot of time learning to dance as a way to unwind,” begins Jeffery. The 53-year-old, trained ballet dancer, however, soon discovered that members of his team on the reality dance show did not have a proper space to train. “They would practice on terraces and rooftops. But, for perfect posture and technique you need at least minimum equipment like proper floors and mirrored walls.” His first venture outside the state capital, the Jeffery Vardon Modern Dance Academy opened earlier in the week and offers group fitness and dance classes. 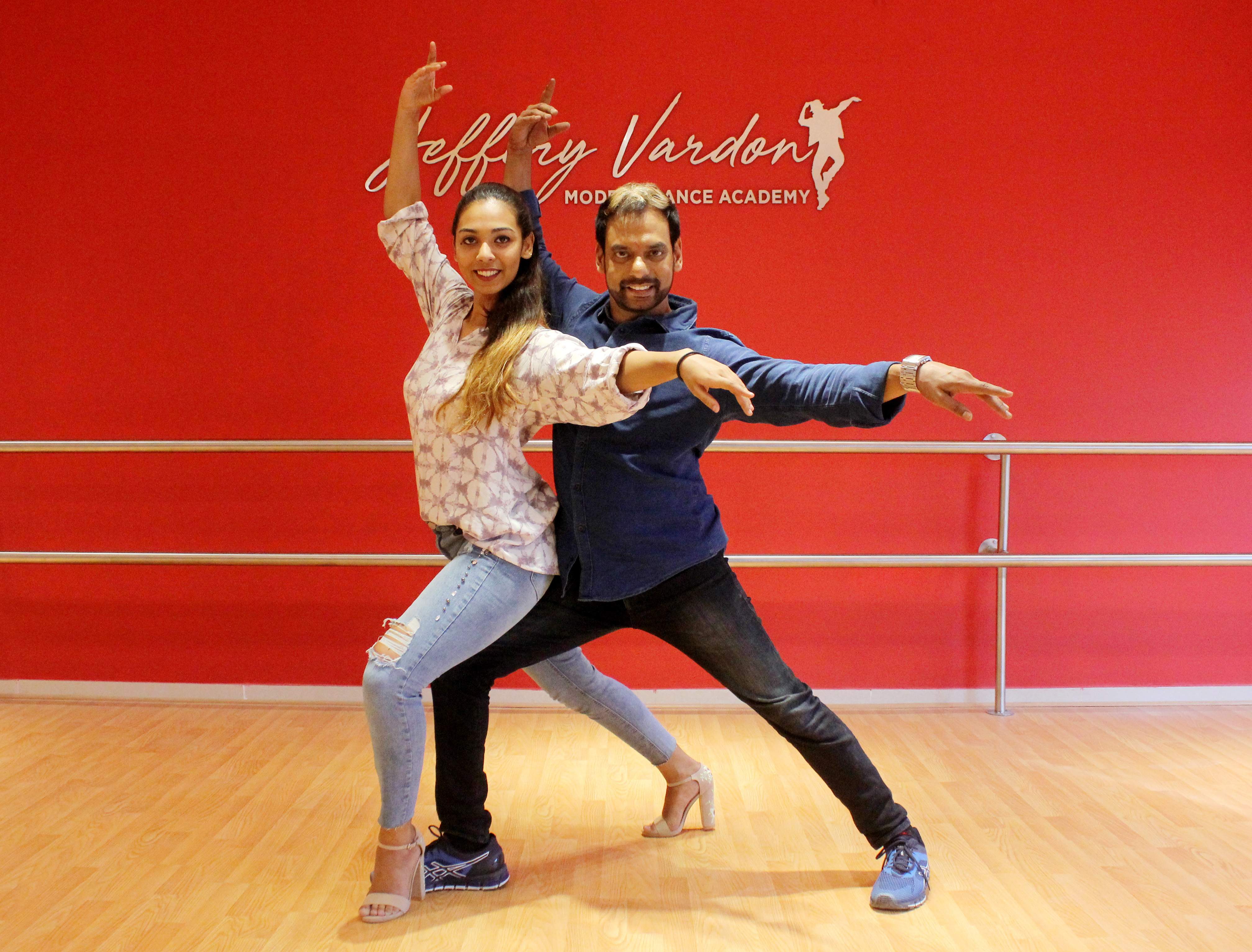 Technical training
Though ballet as a dance style will not be offered as a course at the academy, it will be used as a form of teaching technique. Equipped with ballet barres, each dance class will begin with barre exercises. “Technique and form are as important as talent,” Jeffery says. Looking to put things into perspective, the first myth that the dancer who choreographed Valli and Alavandhan is looking to debunk is the fact that there is no category of dance called freestyle. “At the academy, every aspect of a certain dance form will be explored in detail.” Consider the hip-hop classes that are offered, where lessons are divided into sessions on locking, popping, b-boying and old-school hip-hop.

Just push play
With other partnered dance forms like salsa and bachata, the academy will start by offering shines (a term used to describe footwork while dancing solo.) “These dance forms are like a contact sport where the male partner is a support for the flamboyant female dancer. Unless students come with a partner we will not be pairing up dancers,” explains Jeffery adding that he followed a similar routine in Chennai when he first opened Hot Shoe Dance Company. On how dancers will understand the equation that goes into partnering, the founder tells us that his daughter Brionii Vardon will accompany him during those classes, to explain the posture and role of the female dancer. 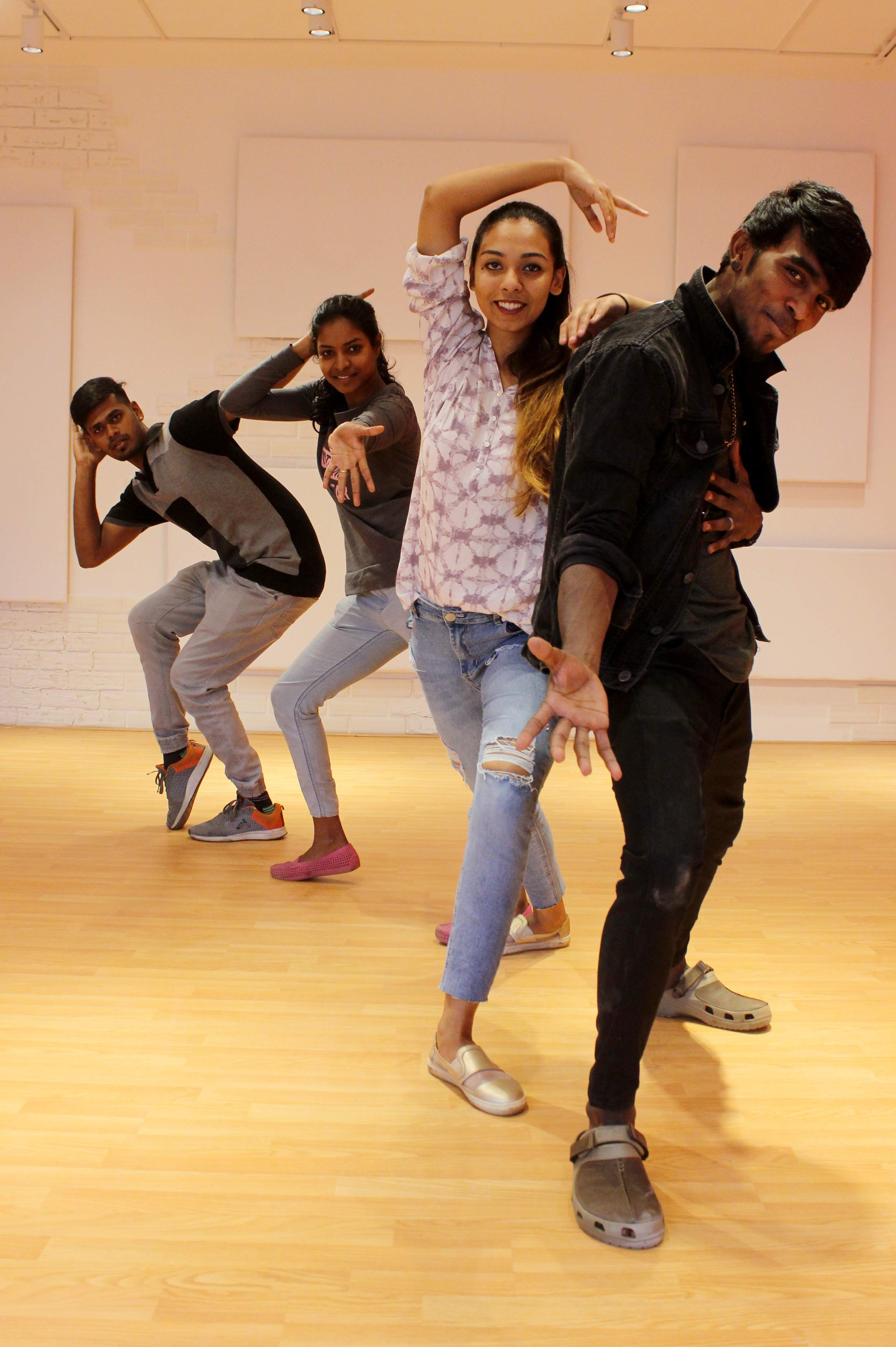 Since the academy’s intention was also to provide dancers with proper fitness and strength regimen, one of the two 900 sq feet studios will be dedicated to conducting group fitness sessions that include TRX, kickboxing, CrossFit and Jeffery’s own fitness routine Kuthu Fitness. “Coimbatore is the only place where we are currently offering glove and bag kickboxing. In Chennai, we only do shadow kickboxing. Kuthu Fitness, on the other hand, uses elements from Zumba and Reebok’s training session, burning upto 600 calories with every workout,” says the Chennai-based entrepreneur who is also a Reebok master trainer.
With plans on to introduce aerial yoga in Coimbatore, 2018 has much in store for Jeffery Vardon with the city playing host to his musical— Kannagi. “We are looking at choreographing it to Ilayaraja’s hits. This musical is definitely on the cards, but a little later into the year.”