We take a tour of America’s almond-producing district, Modesto

The almond tree is native to the Middle East, but not many know that the US is the world’s largest producer of the nut. Our trip to America took us to Modesto, California, the heartland of the almond industry in the country, where we got up close and personal with farmers and got to see first-hand, their harvesting techniques. Organised by the Almond Board of California, Double Tree by Hilton was our home for the two days we were in Modesto, and we were welcomed with a goodie bag full of what else, but almond-based treats in every shape and size —dark chocolate-coated, jalapeno-flavoured almonds and so on. While it is not advisable to snack at an ungodly hour (we reached Modesto at 3 pm, which would have been the middle of the night back in India), a quick look at the health benefits of the nuts (lowers cholesterol, helps with weight loss and is packed with antioxidants) served to dissipate some of the guilt we were feeling. 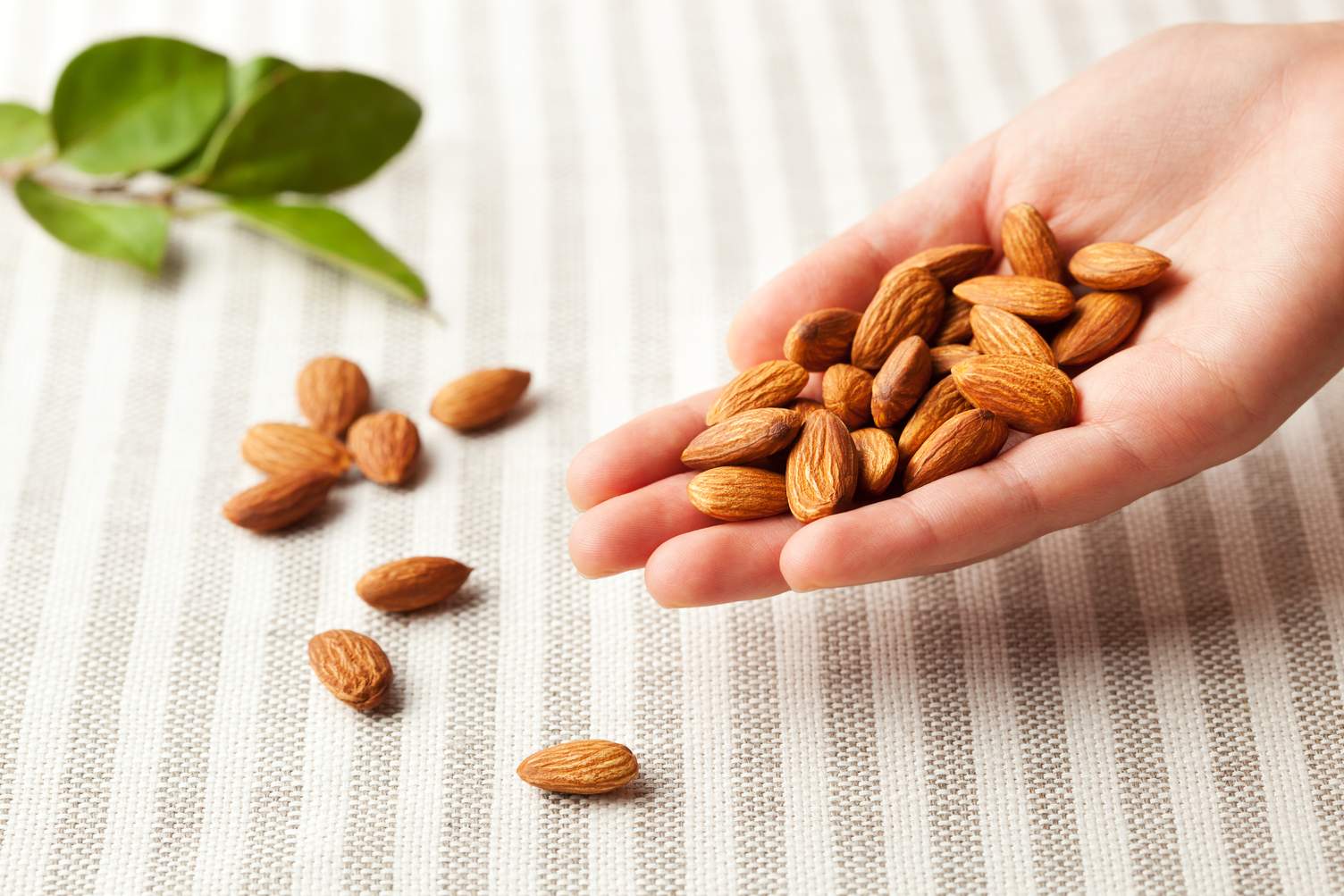 After an early dinner (and much-needed rest), we were up the next morning and prepared for a day of exploring the almond orchards and interacting with the farmers. The harvest season is one of the busiest periods in the year, with most farms employing extra hands to help. The trees are first shaken with a machine so that the pods fall to the ground where they are left to dry for several days, they are then swept into rows before being picked up off the ground — all through specialised equipment. From late July to early September is blossom, when the orchards resemble pink clouds as the trees breakout with flowers. This is also the time when the orchards serve as backdrops for engagement shoots, we are told.

Our third day in Modesto saw us making our way to an almond processing unit, where the nuts are graded and classified. Again, greeted with all sorts of almond snacks, we were then given a guided tour of the different stages of processing. We then headed back to the hotel for a quick breather after which we stepped out for dinner. Tresetti’s World Caffe is a great place for some decadent Italian fare and that’s where we found ourselves on our last night in Modesto.

We tucked into some Lemon-Rosemary Chicken (chicken served with rosemary-lemon sauce) and capped our meal with a strawberry cheesecake for dessert. Having learnt about the many benefits of almonds and the innovative new ways in which almonds are being turned into healthy-yet-delicious snacks (there’s also some ongoing research on almond beer by some of the farmers in Modesto), we were happy to head back home, but not before exploring everything San Francisco (a three-hour drive away) had to offer.

The writer visited Modesto, California on invitation from the Almond Board of California.