Taking into account its 3,000-year-old history and the religious values attached to it, yoga boils down to one key concept — achieving bliss. Many yoga trainers believe that it is a medium through which one can be happy. Over the centuries, yoga has gone through intense shape-shifting to reach its current form(s). But these new renditions will leave you guessing what yoga actually is! Leading up to International Yoga Day this June 21, read up on a few crazy yoga trends around the world. Under the ocean
Your swimming pool can get a makeover to become a yoga studio if you plan on some Aqua Yoga. Practitioners step down in pools and perform simpler asanas to achieve body balance.
Why: A normal yoga session burns 300 calories. Whereas an Aqua Yoga session burns around 2,000 calories.
Where: Aqua Outback, Tuticorin’s 10-day Aqua Yoga Retreat assures yoga with the oceanic elements. From June 30 to July 9. Details: 9894111277 Laugh it out
This is one form of yoga that you ought to be taking seriously, since research shows that practicing Laughter Yoga increases your life span. Being the easiest form of yoga available, Laughter Yoga is gaining popularity day by day. Just stand around with some friends and laugh it off!
Why: Isn’t laughter an immediate equivalent to happiness and positivity?
Who: Manohar Bokdia, a Chennai-based laughter yoga trainer provides expert training for personally formed clubs and corporate offices too. Details: 9884929577 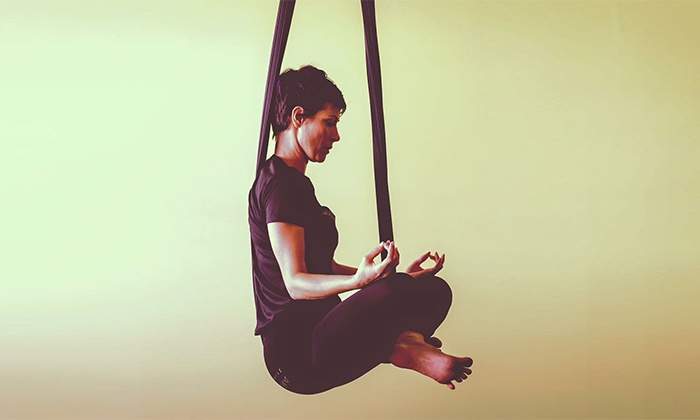 Soaring high
It isn’t just the phony yogis who can float in mid-air, you can do it too. Aerial Yoga, a global phenomenon has found its place in Chennai. Using silk hammocks suspended from the ceiling, the practitioners perform anti-gravity yoga.
Why: Aerial Yoga is performed with no support other than one’s own body. This develops core body strength, flexibility and power in limbs.
Where: Zorba — A Renaissance Studio, is hosting regular classes of Aerial Yoga. Details: 9841132345 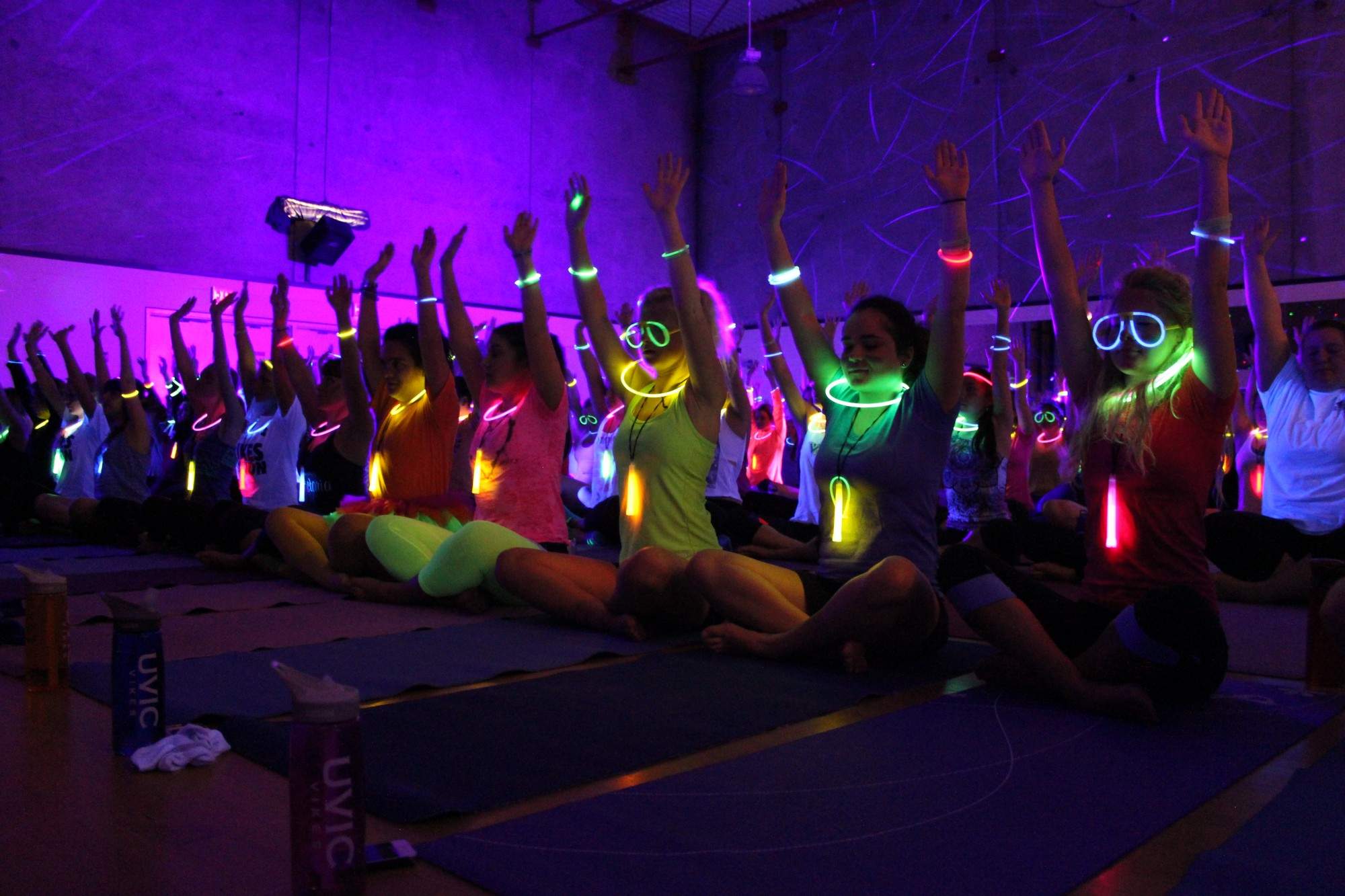 Grooving with asanas
Founded by Art of Living volunteers, in the corners of Argentina, yoga rave parties replace substance and alcohol with simple yoga. The dancing is followed and preceded by meditation.
Why: These raves bring together music, meditation and yoga, three highly spiritual entities and harmonise it through fun. The experience is often described as energising .
Where: The next Yoga Rave in India is scheduled at Kannur, Kerala from December 29 to 31. Details:  9048142623 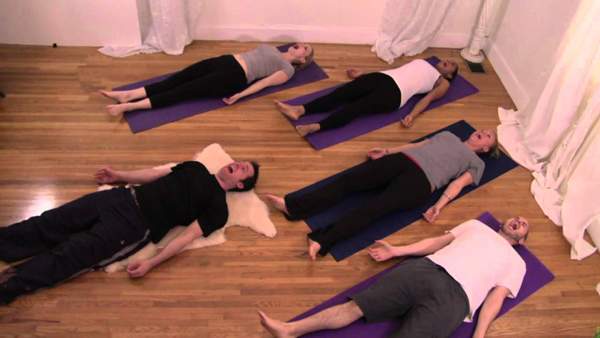 Tantrum zen
Toddlers throwing tantrums, falling on the ground and crying out hoarse can test everyone’s patience. Did you ever think that this habit can lead to relieving stress? What’s more crazy? This is a form of yoga. Just shout around, stomp your legs, pound your chest and yell your problems out which will eventually end with laughing. Isn’t this the Zen that yoga promises?
Why: Through Tantrum Yoga, you can be rid off pressures and develop a healthy mind to deal with such situations.
Who: Los Angeles-based yoga trainer Hemalayaa is back with her session on June 17, 7am onwards. 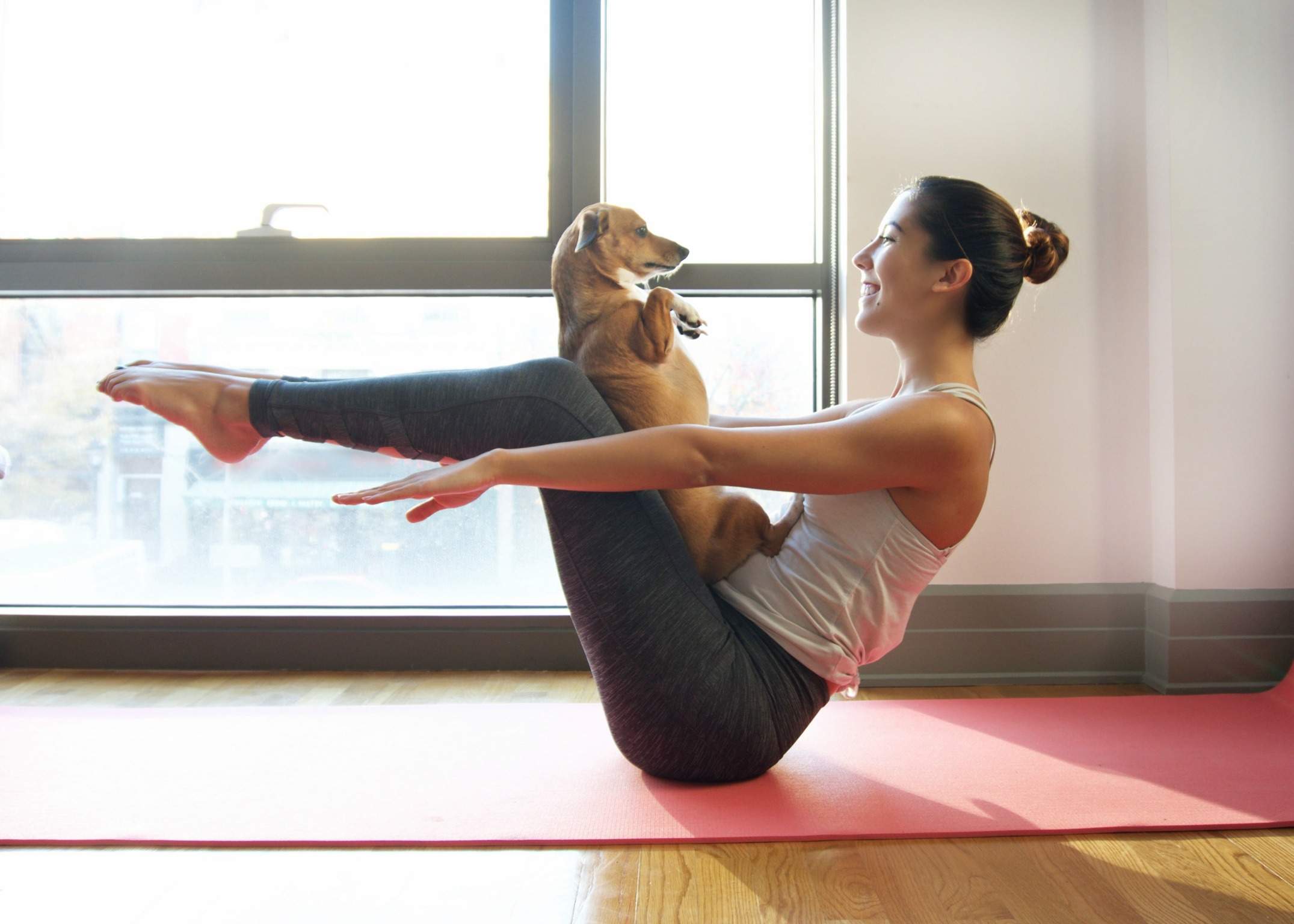 Pawsome yoga
After a long day at work, your dog’s sloppy kisses and wagging tail is a welcome sight. If you also happen to be a yoga enthusiast, do not think twice to try out Doga. The owners either perform asanas with the dogs or with the dog in their vicinity.
Why: Firstly, this is a new way to love your pupper. While relaxing, you are also ensuring him good blood circulation and relaxation.
Where: Delotus Advaya Holistic Solutions, Lucknow is known to practice Doga. Details: 982017176

In the city
Himalayan retreat
Practice yoga in the land of yogis, the Himalayas. Under the banner Uttarkashi Retreat, The Chennai Yoga Studio is trekking the extra mile all the way to Yamunotri from Barkhot. With some yoga and meditation while at the retreat and an ayurveda and pranayama workshop, this retreat is set to
make yoga meaningful.
From June 21 to 25. Registration `9,500. Details: 9940215315