Indian dance music fans were recently treated to a sneak peek of what to expect at Tomorrowland—the world’s most popular EDM festival. Belgian artiste, Yves V, who is an official resident DJ and 10-time performer at the mega event, gave followers a dose of his hi-octane house music tunes during shows at Mumbai, Delhi and Hyderabad. After a string of chart-topping hits including Cloudbreaker and Daylight lead to performances at top clubs in Indonesia, Malaysia, Brasil, Spain, France and Italy, Yves is currently ranked amongst DJ Mag’s Top 100 DJs list. We catch up with him for a quick chat right after his tour of India:-

​* Let's look back at your discography: from the electro tinge on The Skillz to the trance vibes on one of your earliest hits Insane Pressure, your sounds have pretty much covered a major chunk of the dance music spectrum. Now, you've progressed to mainstream labels like Armada/Spinnin. Tell us about this musical journey.

Wow, you have done your research! Personally, I listen to a lot of different genres of music, stadium rock, classic techno and a lot of sounds people wouldn’t always think of straight away. When I made the decision to start producing full-time and learning more, the kind of music I wanted to make evolved—I think that is also part of growing just as a person. I’m not the same DJ I was ten years ago and I maybe won’t be the same DJ in ten years to come, but I think that is a good thing, learning and always improving, so this is why my sound has also developed.

* What were some of the hottest tunes on your playlist during your latest three-city tour of India with stops at New Delhi, Mumbai, Hyderabad?

* Besides a few EPs, I notice you do not have an artiste album yet despite such a long and illustrious career. Do you think artiste albums are obsolete in this instant digital age?

I do not think they are obsolete in the digital age because a lot of people first listen to albums on streaming apps like Spotify or Apple Music. I think because I tour so heavily and I find it more fitting to me as a DJ to release singles, it allows me to collaborate with other artists and experiment with different sounds when I release tracks.

* You've climbed up the hard way. As a resident DJ in Belgium for ID&T and others, building the scene from the ground-up and then moving onto productions. Unlike new-age musician who are one-hit wonders—forced to start DJing— because of their productions.  So for aspiring artistes, what are some of the ways to ensure longevity in this dance music scene?

Hard work is a big part of it, making your name known for the right reasons like you said, not just for being a ‘one hit wonder’. I’ve been doing this for a long time and I think that my work has paid off haha, but it’s very important to not do what other people tell you or what is “cool” at the time, because that will stop being cool to crowds eventually. If you don’t fake it and are genuine and have a passion, people will understand that.

* The 2017 edition of Tomorrowland is just a few months away. As a 9-time Tomorrowland veteran, can you give us some inside information or sneak peek on what global dance music fans can expect at the extravaganza?

It is going to be bigger and better – I know we say that every year but it is true, haha! The theme is ‘Amicorum Spectaculum’ this year and I have just revealed the line-up for our V-Sessions stage that I’ll be hosting – we will have names like Cedric Gervais, Brian Cross, Kura and Quintino for the first weekend already. The mainstage will be crazy too, looking forward to tearing it up with my boys Dimitri Vegas & Like Mike! 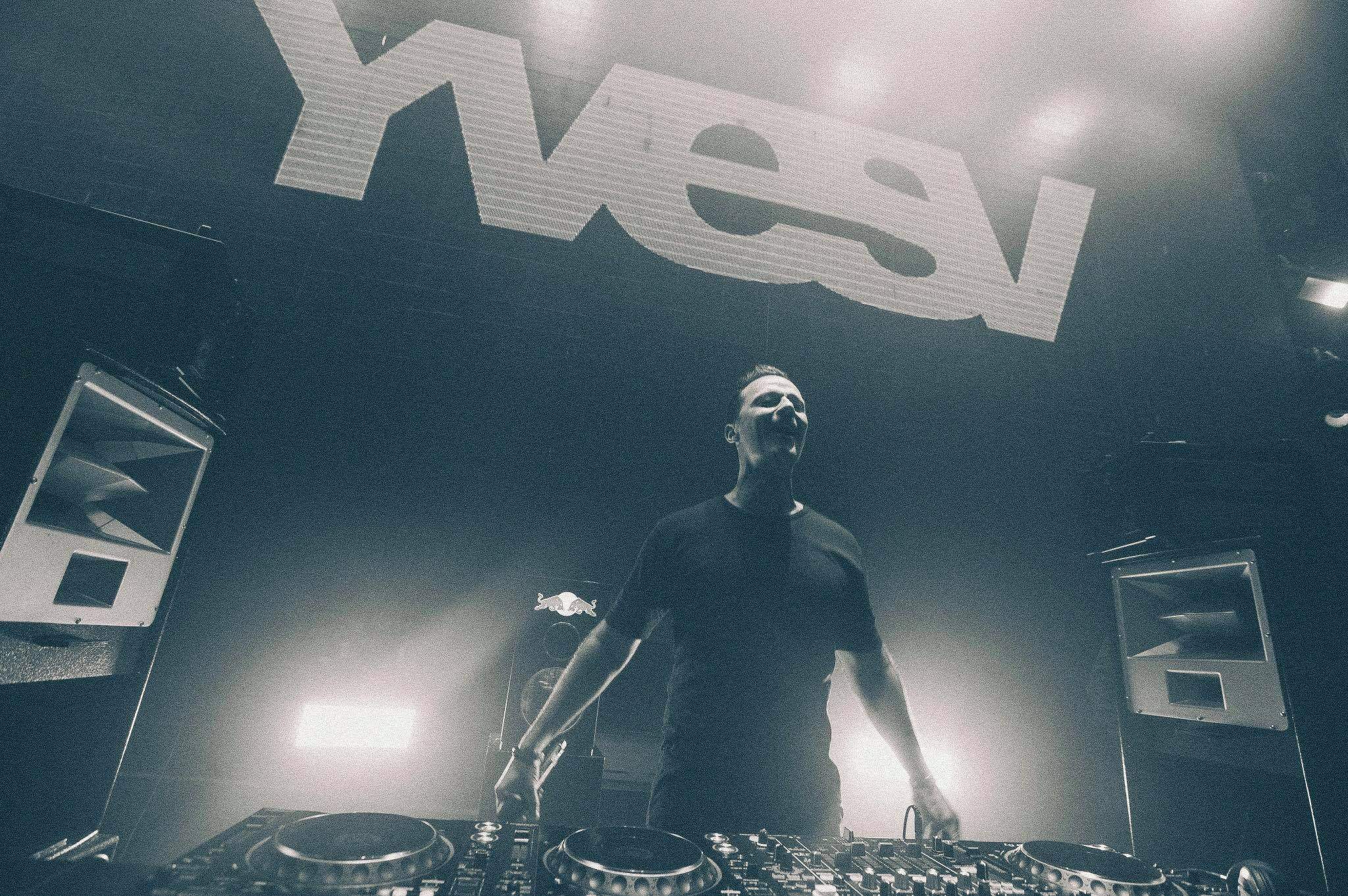