Luis Fonsi and Daddy Yankee’s Spanglish summer single Despacito featuring Justin Bieber has broken all streaming records on Wynk Music. Notably, ever since its launch in late April, the Song has been played over 50MN times and downloaded by over 3MN users on the app. Within days of its launch,  it became the most searched for a track on the music streaming app and has stayed on the No.1 spot since. The racy single which rocked the global music charts has left behind some of 2017’s biggest Bollywood and international hits in becoming a fan favourite in India as well.

Sharing his excitement, Devraj Sanyal, Managing Director and CEO, Universal Music Group, India and South Asia adds, “Despacito is by far the most streamed International song in India. Competition notwithstanding, it has even outperformed Bollywood songs across platforms and continues to build strong! The phenomenal numbers on WYNK speak for itself as the song continues to break several records in India! It’s a clear sign-of-the-times where International music is making a huge headway into our territory and we at UMG India are proud to be leading this movement. With a stellar lineup of new and exciting International music currently in play from UMG – Taylor Swift, Justin Bieber/BloodPop, Maroon 5, U2, Sam Smith, J Balvin, Avicii, to name a few - we are confident that this skew of International music consumption will continue to see an upswing.” 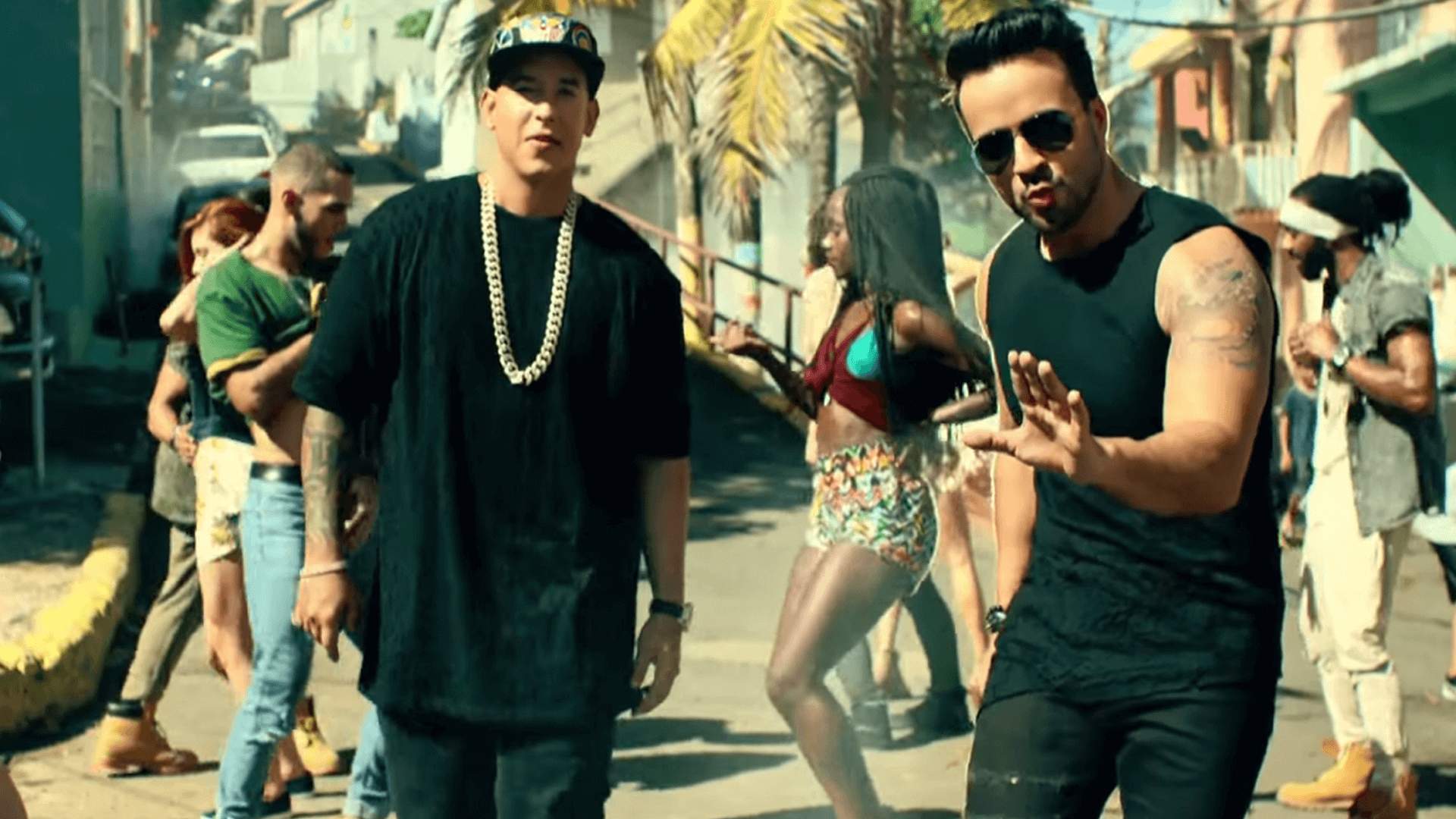 Greater exposure to global popular culture is driving up the demand for International music among Indian listeners. The phenomenon is not limited to metros either, as English music consumption has spiked in non-metro, tier 2 cities as well. This is partially driven by music streaming apps such as Wynk that allow listeners to discover new music by top international artists for free. Kartik Sheth, CEO Wynk, explains, “Through our partnerships with international music labels, we have created a viable platform for Indian millennials to discover and enjoy the music their western counterparts are listening to. That’s why, today International music makes up more than 26% of the overall song plays on Wynk Music, with top international tracks competing head-to-head with Bollywood hits. As a result, while Bollywood still rules the roost, English music streams have grown manifold on the app, with Pop & EDM being one of the most popular genres.”