They may be identical twins but singers Prakriti and Sukriti Kakar have a lot of differences, including their taste in music. Touted to be the only singing twin sisters in the country, they started off their career in Bollywood with the title song of the movie Boss, starring Akshay Kumar. While most of their musical interests were imbibed from their elder sister Akriti Kakar, the two have gone on to carve out their own interests. Between the two, they have delivered party anthems like Kar Gayi Chull from Kapoor & Sons, and have also sung recently for the movie Sonu Ki Titu Ki Sweety.  They have even sung for over 100 brands; their perfect synchronisation being the reason they’ve become sensational singers. 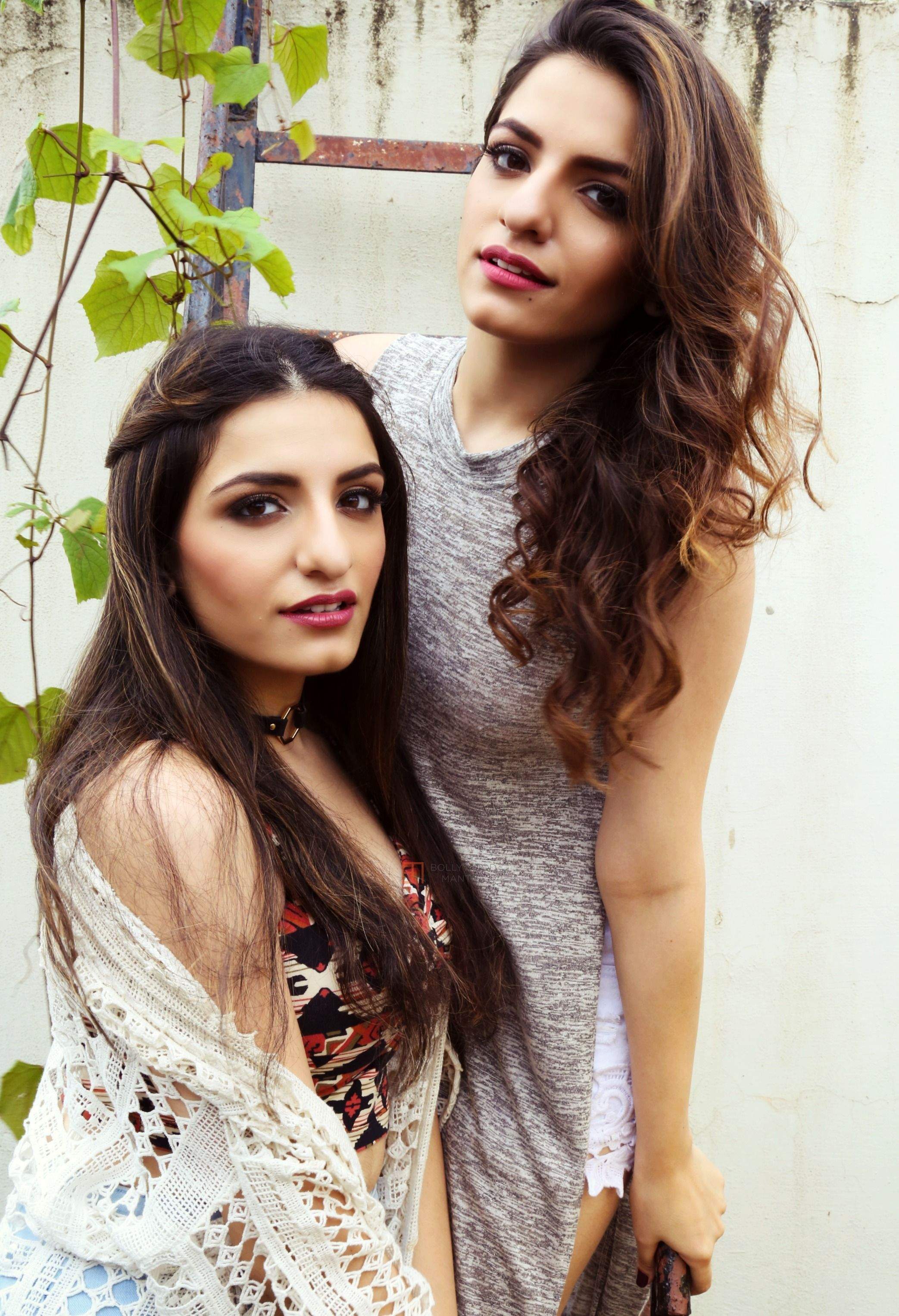 “We started off early at around age seven or eight, but didn’t want to take it up professionally because we were doing well in school,” says Prakriti. “But we soon realised that our passion for music was bigger than anything else and so pursued it as our profession as well. We started professionally performing soon after finishing school.” While Sukriti loves playing the guitar, Prakriti loves making music with the piano. Even though they grew up on the same kind of music, they developed different styles of singing. Sukriti explains how her approach to music is slightly more westernised and adds, “I know more English music than Prakriti does for sure!” Prakriti chimes in and say, “My take would be slightly more Indian as I’m a total Bollywood fanatic and that’s what you’ll find on my playlist!” Their music tastes too differ quite a bit. Sukriti’s taste in music inclines towards global music and underground non-commercial unheard music as well. While Prakriti, on the other hand, is commercial with her taste in music. “What you find me listening or singing would be Top 50 music charts on different sites!”

The duo are now working on the debut single that is a joint composition by them. “Every project is equally exciting,” says Prakriti. “As playback singers, you’re always portraying a character you haven’t met but are supposed to deliver like you are them. Singing for films require acting behind the mic as well.”  While Prakriti just sang the hugely popular Subah Subah alongside Arijit Singh for Sonu Ke Titu ki Sweety and Gazab Ka Hai Din alongside Jubin Nautiyal from the film Dil Juunglee, Sukriti just sang  Badnaamiyaan from Hate story 4 and Lakk Mera hit from Sonu Ke Titu ki Sweety.

We ask them the obvious question of whether people mistake them for each other. “Always!” says Prakriti. “ But we correct them as much as we can and when they still mistake us for each other, we take it in our stride since we are twins and confusion is bound to happen. We consider being the only twin singers as our USP.”