Singer Neha Basin, who catapulted to fame with the first-ever Indian all-girl pop band Viva two decades ago, is now a part of the music reality show, Indian Pro Music League, that kicked off last week amid great fanfare. Bhasin, who’s known for songs like Swag Se Swagat and Chashni among others is part of Delhi Jammers comprising Sajid Khan and Ankush Bhardwaj. In a candid chat, the crooner reveals her strategy to win the show and delivering more independent numbers in the future. Excerpts:

You started your journey as a singer from a reality show. How does it feel being part of Indian Pro Music League?

It is actually very interesting. The show stands out not just for its concept but also for its execution. Also, there are no judges except the audience. We have seen celebs competing with each other in other formats but never in a singing sphere.

It’s a really nice and refreshing change because you are sometimes stuck with people you don’t like. Thankfully, that’s not the case here. Sajid is a very good co-captain and also lets me take the lead at times. Ankush is fresh and talented and that makes us a versatile bunch.

Is there any team that you consider your competition?

Honestly, a lot of them. I think Gujarat is extremely strong because all three of them — Javed Ali, Bhumi Trivedi and Hemant Brijwasi are excellent vocalists. Shaan is great and is loved by everybody and then there is Mika Singh. We are constantly pitted against Punjab so we definitely see them as a strong contender too. 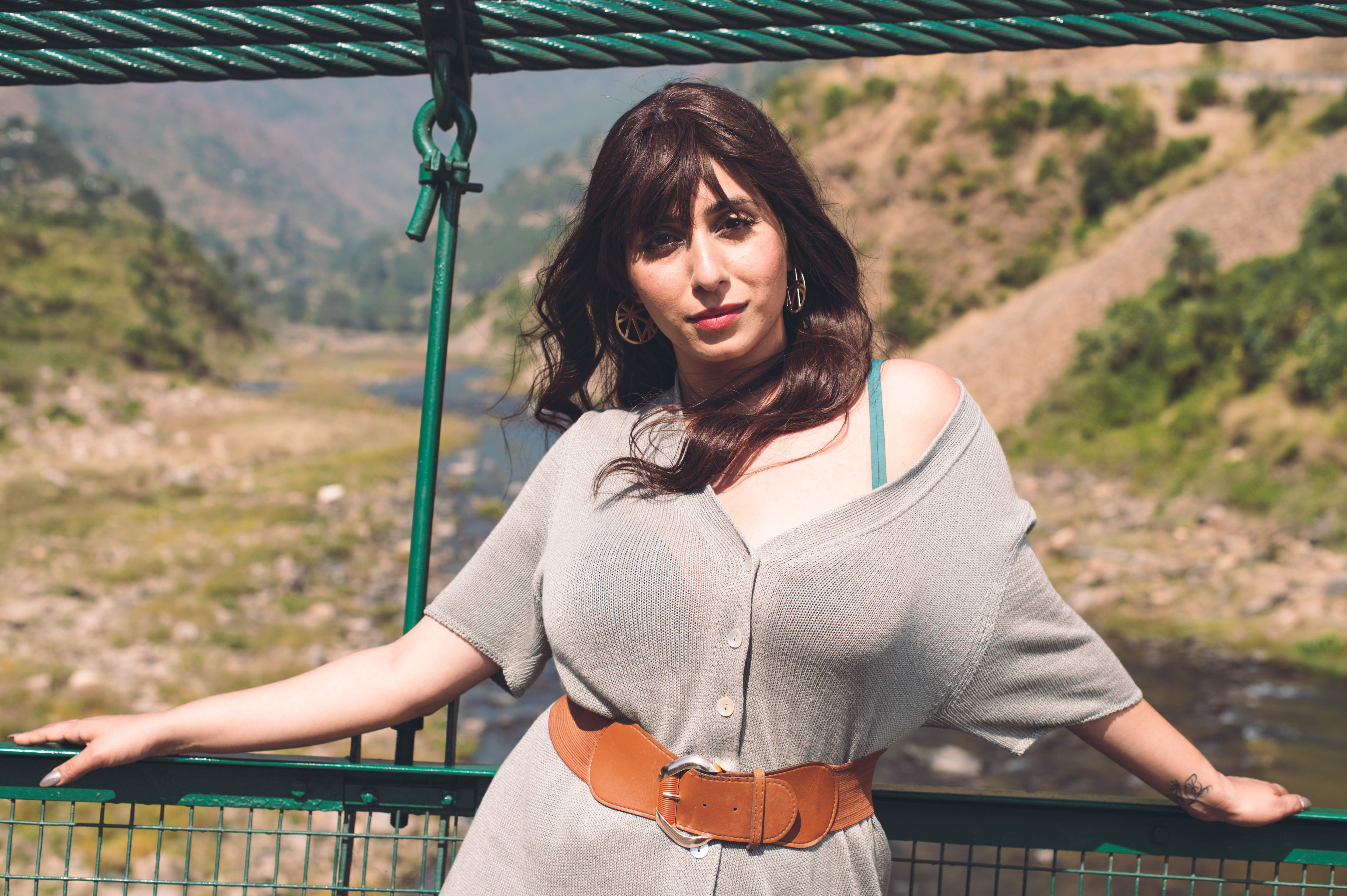 Is there a strategy?

The strategy is very simple: Just get on the stage and bombard everyone with great, unique performances.

How has the experience been so far?

It was nerve-wracking at first but gradually became normal. I was part of a reality show years ago but that was very different as the audition was a small part of the show. I have been a judge on another reality show, as well. However, it is unnerving, not for just us, but even others when they are performing on the stage.

How was it having Shraddha Kapoor as the ambassador of the team?

Shraddha is an extremely sweet, polite and loving girl and has a childlike personality which is very appealing. She reminded me of my niece who is 10 years old! She was full of energy and that’s what the Delhi team is all about.

The reprisal of Jaago Zara with other Viva girls during the lockdown raised expectations of a reunion. Can there be Viva 2.0?

We all keep in touch with each other but I don’t think that it is happening professionally. My concentration will be on creating good music independently.