Mira Nair on Uganda's Phiona Mutesi, the Queen of Katwe

The story of Queen of Katwe (2016), a biographical sports drama, was adapted from an ESPN article and book by Tim Crothers. Directed by Mira Nair (Mississippi Masala, The Namesake, Monsoon Wedding and the Oscar-nominated Salaam Bombay!) and written by William Wheeler, the film stars David Oyelowo, Lupita Nyong’o (Oscar winner for 12 Years a Slave), and Madina Nalwanga.The story’s about the life of Phiona Mutesi, a Ugandan girl living in Katwe, a slum in the city of Kampala, Uganda’s capital. Produced by Walt Disney Pictures and ESPN Films, the film tells the story of how Phiona learns to play chess and becomes a Woman Candidate Master after her victories at the World Chess Olympiads.As Queen of Katwe is now set to premiere on Indian television, we sat down with the filmmaker Mira Nair to speak about her life in Africa, and the kind of characters she’s interested in. 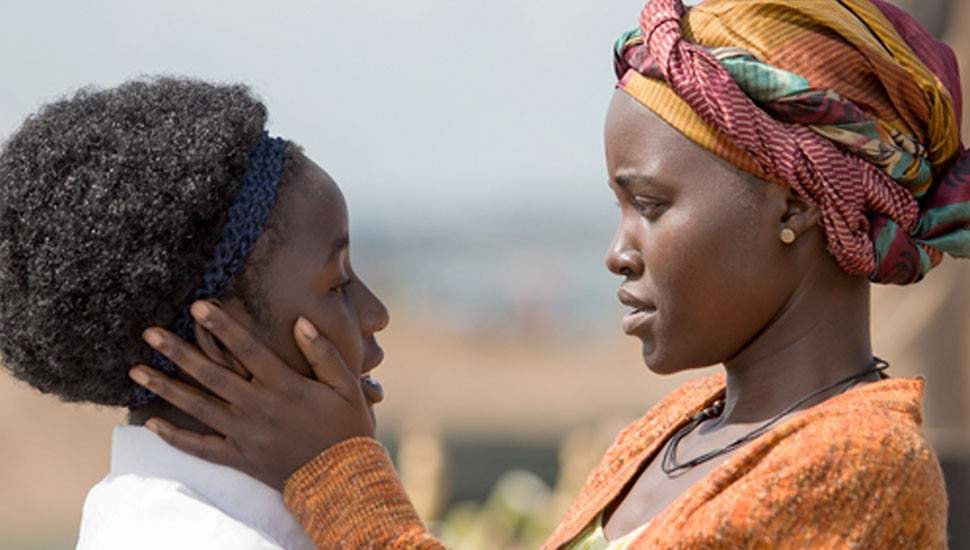 How has it been making a film like Queen of Katwe?
It’s like coming home for me. I’ve lived in South Africa for several years. I have deep friendships, and we shot half of Queen of Katwe here. I’ve made several films here, and so I love it, I love coming home and it’s amazing to bring the film back, because you know it’s something that celebrates our way of life.

You’ve said before that Africa is very close to your heart. Why is that?
I’ve lived here for so many years (in the Ugandan capital of Kampala). I came to Uganda in 1989 to make Mississippi Masala. I fell in love with a wonderful man, it has been 25 years, and I gave birth to a son in Kampala Gardens. I also run a film school here, and I have real engagement, real roots — this is where I feel at home. It has adopted me, and as I have a foot in Hollywood, and I’ve been making films for 30 years, I see a paucity of films about the way we live in the African continent.

Was it important to capture the true essence of what the slums in Kampala are like, and not sugarcoat it?
That’s exactly why I made Queen of Katwe, because I live around people who focus on what they have, and not on what they don’t have — and who literally bathed with half an inch of water in a basin, but still has washed hair and looks absolutely as smart as the next person, without a trace of self-pity, without a trace of whining about what’s not possible. And that’s incredibly inspiring, sort of what we identify in Kabbalah; it’s the attitude of someone who embraces their life.And that’s the story of Phiona and her world of chess. That’s what this film gave me the chance to do — and not just in the way that people are really alive in the vibrancy, the sassiness, the music, humour, and pain of it. That is what I wanted to make with Queen of Katwe.

One of the critics said it’s a very ‘un-Disney like movie’. Your reaction?
It is ‘un-Disney’ in the sense that it is not sanitised, and it’s not sugar coated. I really loved that Disney completed trusted me in bringing them and the world this story, in its truth and actual glory. But they did not pressurise me to sugarcoat or varnish or prettify it in any way, which is hard in many ways. But the values of Queen of Katwe are pure Disney, in the sense of David (Oyelowo), describes it as a Cinderella story, but a Cinderella from the mud, a lotus from the mud, who is a genius as opposed to just a pretty girl. It’s about youth, about people; it teaches you, and inspires you to dream. 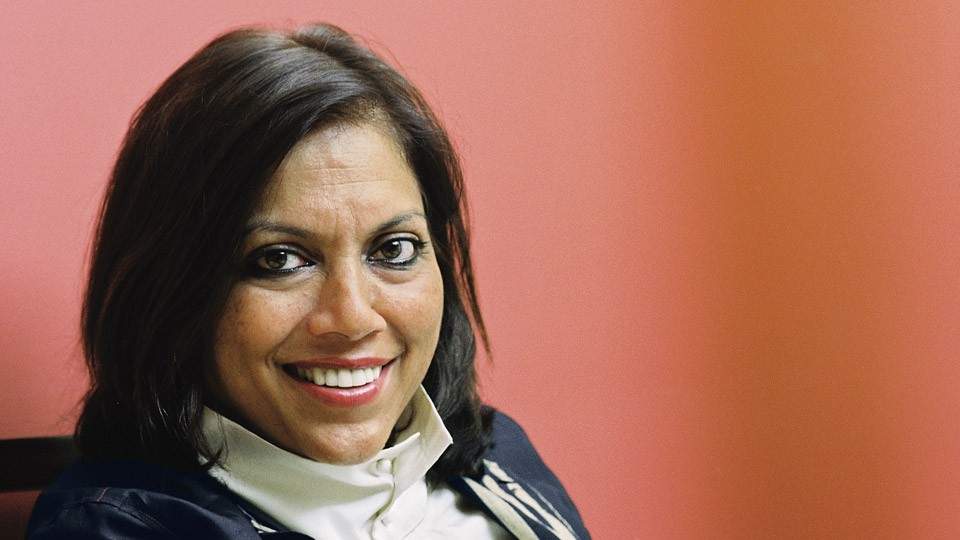 Was it a conscious decision to show Phiona as a really strong woman?
There’s no question about that. Robert (Katende, played by David Oyelowo) would not be who he is without his wife, who’s a remarkably strong and honourable woman. To this day, despite their modest living quarters, the chess pioneers live with their families. So there are no borders in terms of being a mother to all the chess mothers in the country, which is saying something. But that’s what Sarah (Katende, played by Esther Tebandeke) is like. I made a short film (with Zippy Kimundu) on Robert and Sara, called A Fork, A Spoon and A Knight, before I did the feature. Making that showed me how they are, how he proposes to her, saying ‘I love you’ 10 times — all of that.  For me, I can’t make one-dimensional female or male characters. I like to present characters in their complexity.