Designed in Australia, manufactured in China, brought into the country as CKD and assembled at Bengaluru. This is how AMW Motorcycles in association with CFmoto makes their entry in the Indian premium motorcycle segment. The four models in the 300-650 cc range are touted to have class-leading
features in their respective categories. 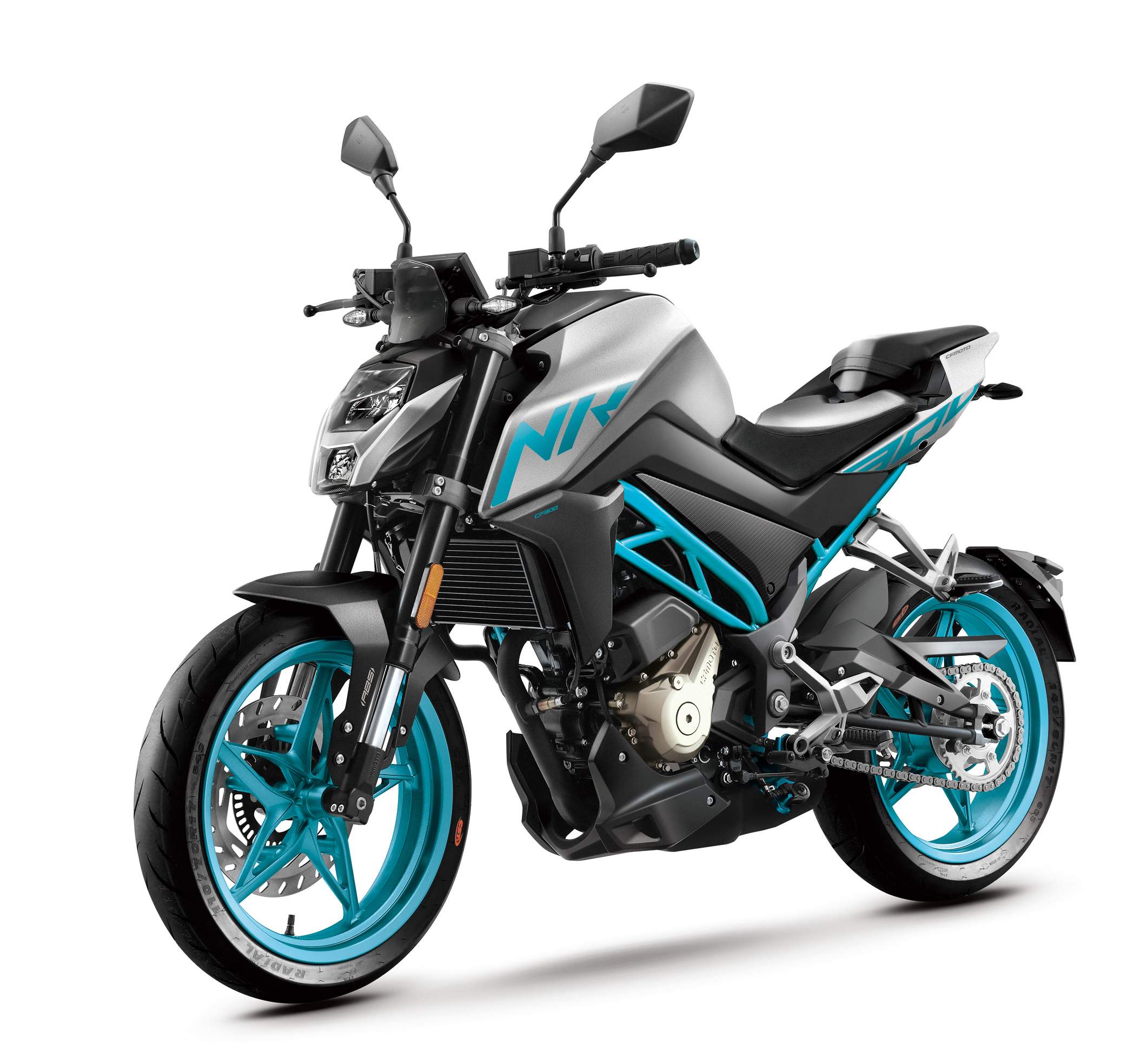 Boasts an aggressive design that also points towards its nimble handling attributes. The bike is the smallest in the current line-up from the brand and is powered by a 292.4cc, 4-stroke, liquid-cooled single-cylinder engine that is touted to offer a peppy ride experience. The 300NK also gets dual riding modes, a TFT colour display and LED lighting. It is priced at `2,29,000. 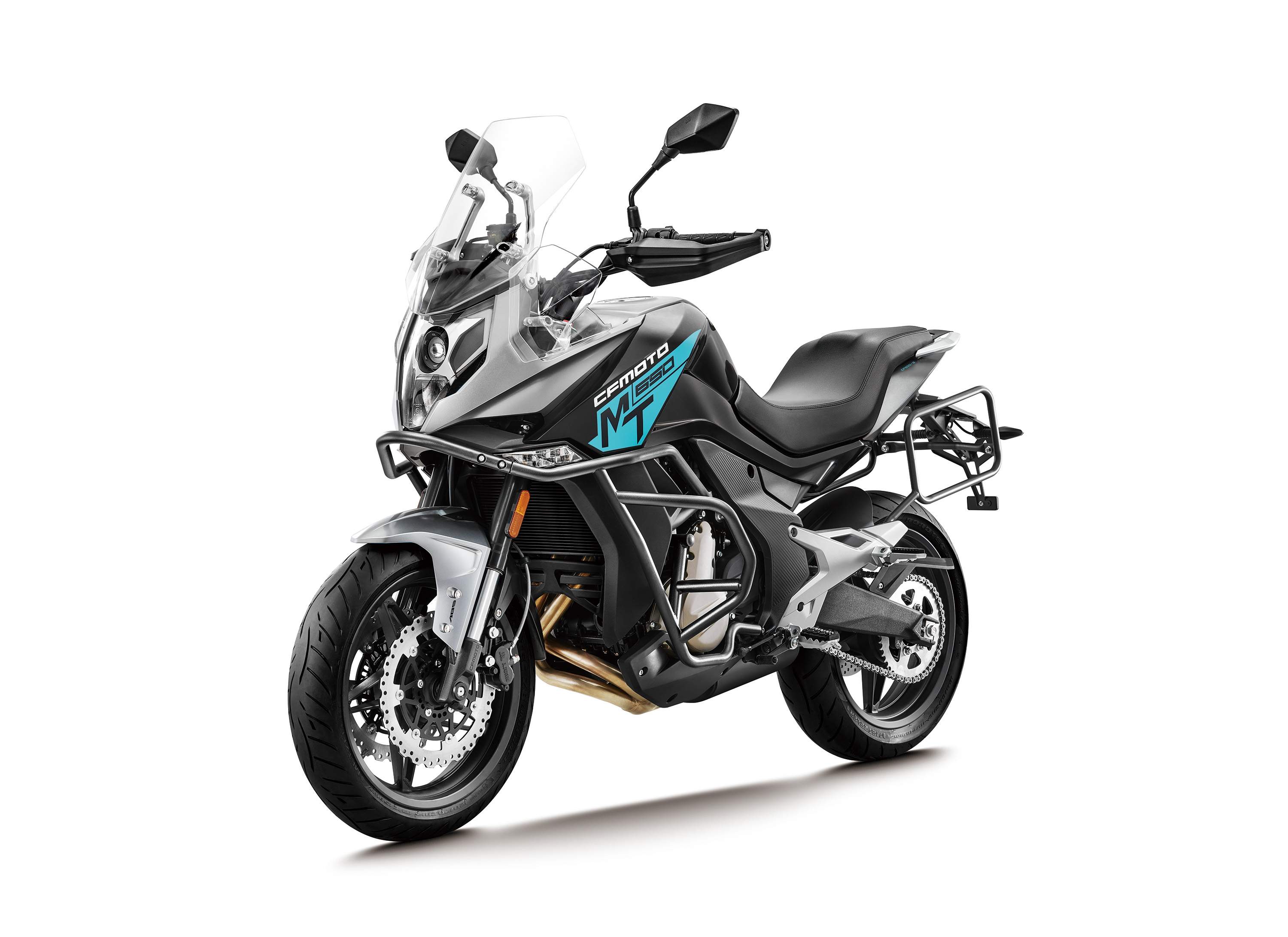 Your quintessential adventure tourer built on the CFmoto 650 engine platform. It is a good looking bike that benefits from a host of features to ensure an easy riding experience. You get a tall windscreen, comfortable seating and an upright riding position that is great for long hours on the saddle. The beast also benefits from a larger 18-litre fuel tank that suits its touring nature. It is powered by the same 649.3cc liquid-cooled two-cylinder motor that performs in the 650 NK. The CFmoto 650 MT is priced at `4,99,000. 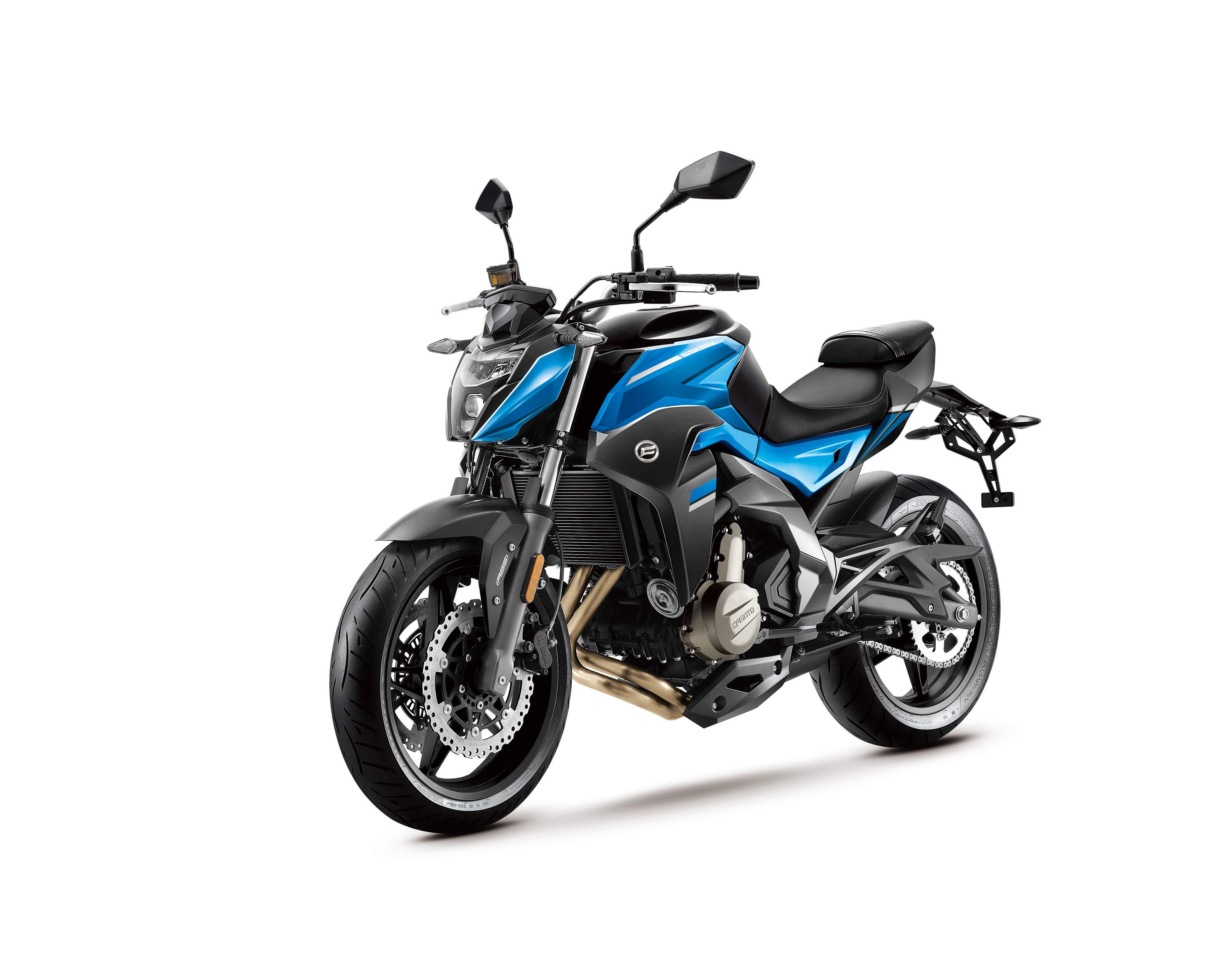 As the name suggests, this one is a street fighter that carries a sharp edgy design. You get a muscular fuel tank which highlights the bike’s hunky stance. Like the 300 NK, this bike also gets LED lighting. It is powered by a liquid-cooled, two-cylinder motor that displaces 649.3cc and is said to offer a smooth yet powerful ride. The CFmoto 650 NK is priced at `3,99,000. 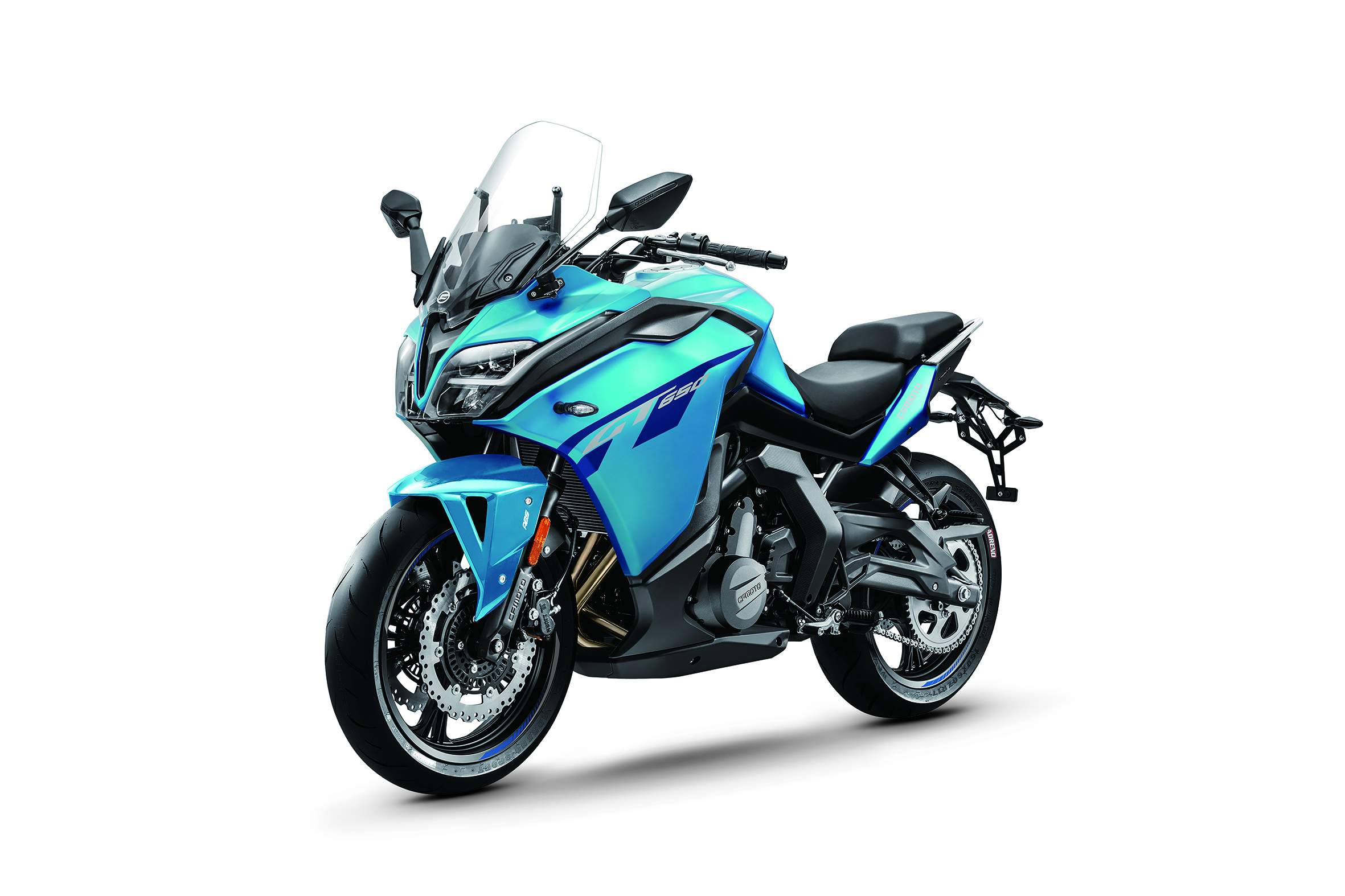 The CFmoto 650GT is powered by the same 649.3cc 2-cylinder, liquid-cooled engine that runs in the 650NK and 650MT. However, the bike differs in its styling as it caters to those looking for a reasonably priced sports tourer. The engine delivers 70 PS  power and 62Nm torque and is paired with a six-speed gearbox. The bike is priced at `5,49,000.

Our take
AMW-CFmoto is a new player in the market and they will have to work towards establishing their credentials in the premium bikes segment. Having said that, their products do have the benefit of good looks and have been priced reasonably well.