It is with cars like the LC500 and its electric hybrid variant that you realise Lexus knew exactly what they were doing when they made a major design shift by introducing the Spindle Grille in 2014. Sure, the grill was, perhaps, one of the most polarising stylistic change made by the Japanese automaker. But the move was directed towards the permanent shedding of the brand’s traditional image, marking a major realignment of focus directed at the millennials.

It is through this prism that the launch of Lexus’ top-of-the-line luxury hybrid coupe — the LC500 h — in India aligns with the brand’s vision for the future, especially in the subcontinent. After all, the announcement came as part of Lexus celebrating its three-year presence in the country. 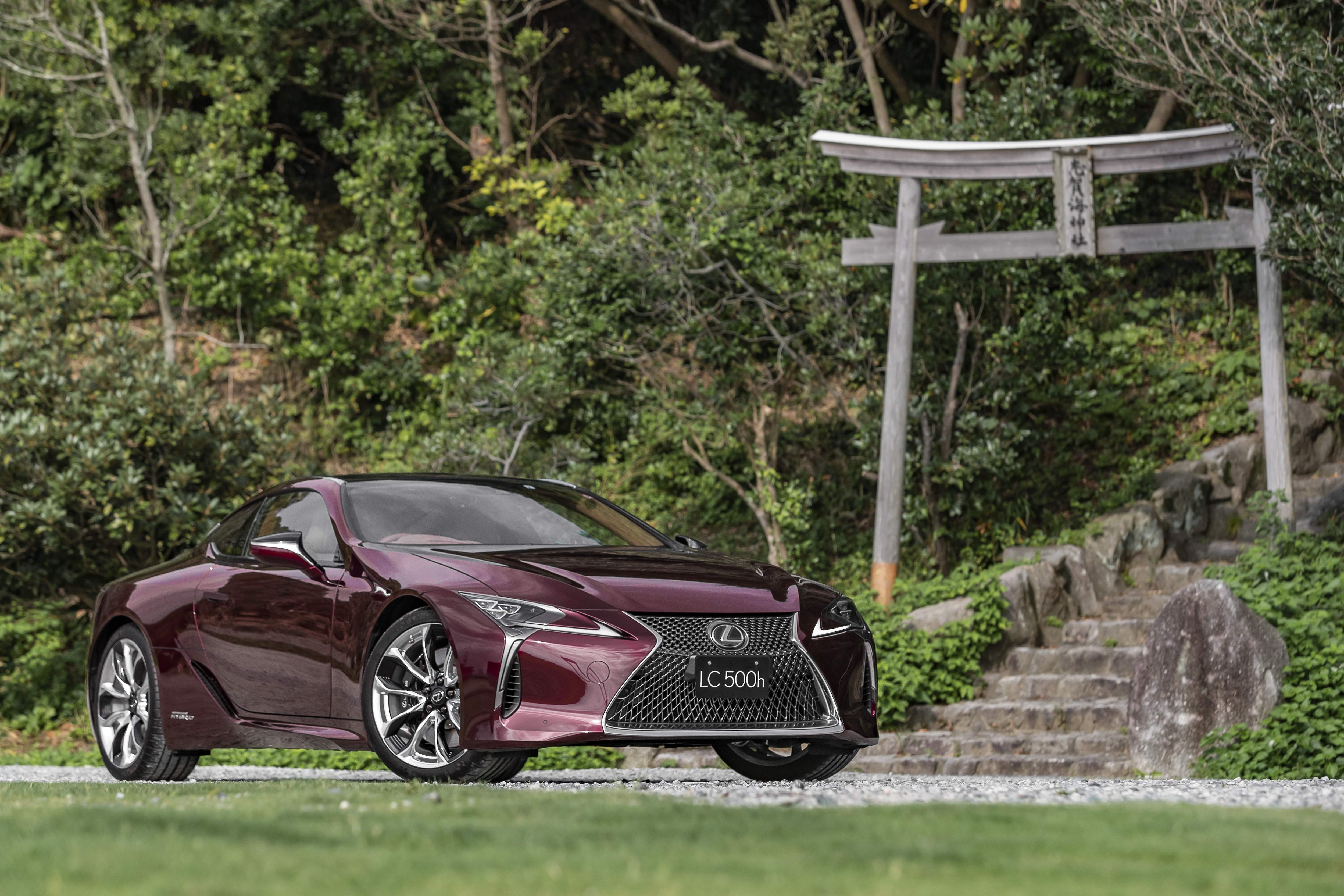 Indicative of future driveline releases in the country, Lexus India will only roll out the hybrid version of the Grand Tourer on our shores — giving car enthusiasts a V6 variant, instead of a glorious sounding V8. Powered by a 3.5-litre petrol engine, the LC500 h offers a max power output of 300 hp and peak torque of 348 Nm. The twin electric motors, however, push the overall power rating to 354 hp that is transferred to the rear wheels through a four-speed automatic CVT (Continuously Variable Transmission) and can also be used in manual mode. 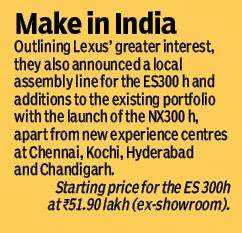 Apart from the spindle grille that is a great fit, the LC500 h showcases Lexus’ new design language with L-shaped DRLs and LED headlamps. The chrome highlights running outside the border of the grill extend a slightly more aggressive, sporty feel to this car that promises to go from 0-100 kmph in 4.7 seconds and a top speed of 250 kmph. The darkened C-pillars and the creases on the side further enhance the drama.
Deliveries for the two-door GT tourer, to be imported as Completely Built Units (CBU), are expected to begin in March.

Rs 1.96 crore (ex-showroom).
The writer was at the launch by invitation.