Tesla has been flirting with the idea of launching in India for a couple of years now. However, the company has gone back on their statement a couple of times. This time, things are different, for the confirmation of their arrival comes from Nitin Gadkari, Union Minister for Road Transport and Highways. According to his statement, the US-based EV company will kick off their Indian innings by launching their existing portfolio of products in the country and then follow it up by setting up an assembly/manufacturing unit here. Given this news, here are the cars and SUVs from the Tesla product portfolio that you can expect to buy this year.

Tesla Model 3
The Model 3 is the most affordable Tesla product currently available. This all-electric sedan is expected to be the first launch from Tesla in India. Offered with both single and dual motor options, the Model 3 electric motors power the rear wheels and gives a standard range of 423km on a single charge. 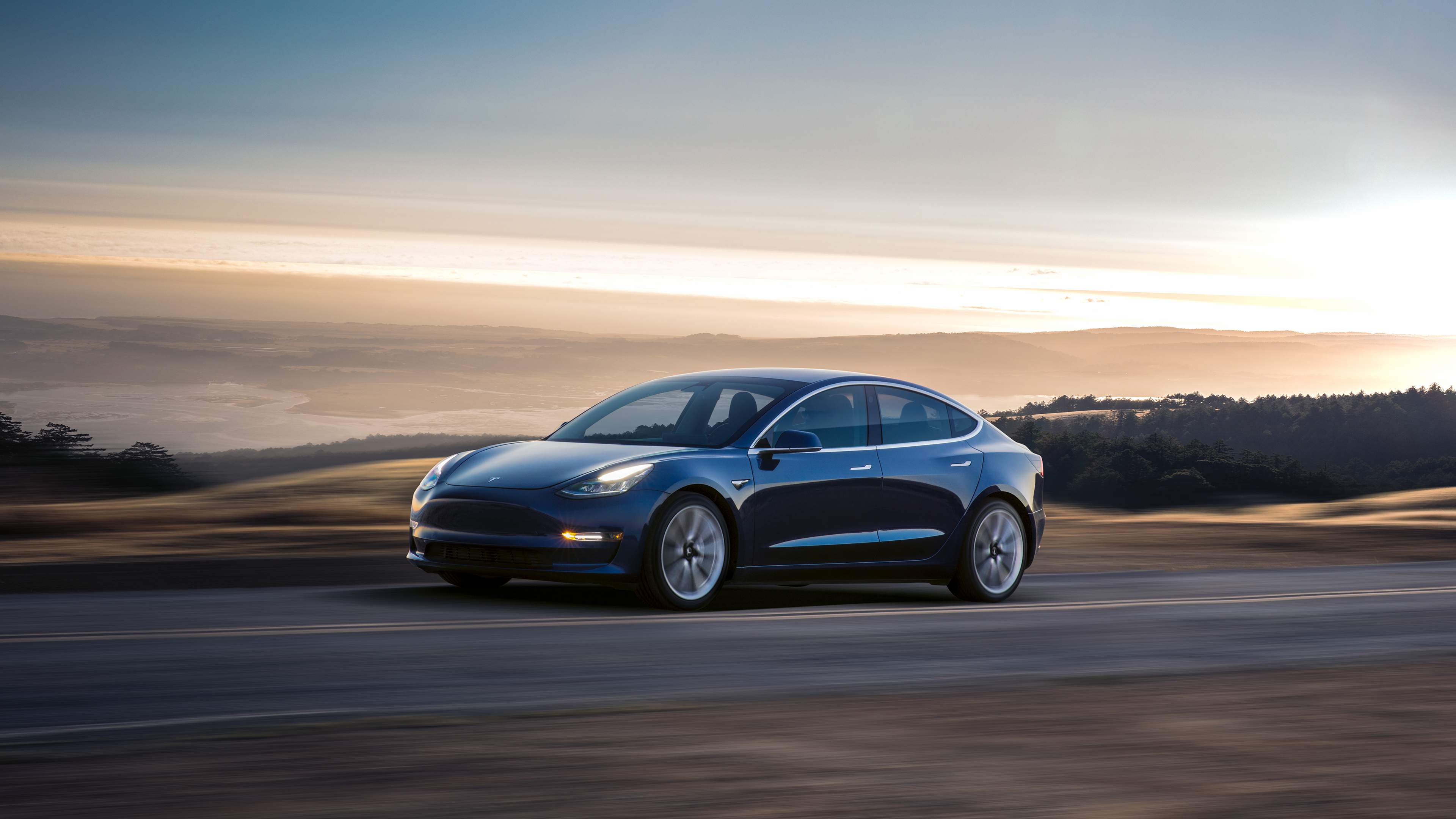 The dual-motor variants offer a 568 km range. As far as performance is concerned, Teslas are known for their ability to be extremely quick off the mark, and the Model 3 doesn’t disappoint. The standard model can do 0-100kmph in 6 seconds, the Long Range variant can do the dash in 4.5 seconds while the top of the line version can do the 0-100kmph run in a shade over 3 seconds!

Tesla Model S
The Tesla Model S is the oldest model on offer from the company and is also the car that put them on the global map. It is their sporty little machine that comes either with a dual or tri-motor set up depending on what the customer is looking for. While the performance model can do a 2.5-second 0-100kmph dash and have a range of 623 km per charge, the long-range variant does the dash in a little under 4 seconds and has a marginally higher range of 650 km per charge.

Tesla Model X
The Model X is Tesla’s answer to those who want an SUV. It is one of their most popular models and is a cutting edge product from all angles – be it design, tech or performance. It’s most tell-tale feature are the ‘Falcon Wing’ rear doors, and the cabin looks like you’ve entered the future! Available in multiple seat configurations, the Model X is a big vehicle that boasts of adaptive air suspension and comes with a dual electric motor set-up to power it.

Tesla Model Y
The Tesla Model Y is currently the company’s most affordable SUV on offer. Engineering using close to 75 per cent of the mechanicals and components from the Model 3, it sports a simpler looking interior than the Model X. However, it can seat up to seven passengers depending on the seat layout. Available with a dual motor set up, the Model Y comes with a 525 km range on a single charge.

Future Models
While India is a price-sensitive market for the large part, Tesla will be a high-end niche player with most of its product range, and on that note, we do hope they bring in the Cybertruck as well as the Tesla Roadster!