It wasn’t very long ago that you heard hardcore or casual fans moan about the predictability of a Grand Prix this season. Mercedes were dominating every race, and there seemed to be not enough on-track overtaking action. Too much precision and not enough drama.

Then came Austria where both the Mercedes cars wilted under the unusually high temperatures Europe is currently witnessing. Followed by Great Britain which saw some thorough bred wheel-to-wheel clashes from the front runners. Last Sunday, Germany’s Hockenheimring Formula One track, decided to steal the lion share of box office reviews!

Hearts beat faster and nails were bitten off in anticipation of what’s to come from the prospect of a rain-affected, greasy track and a front-row that comprised of two supreme rain-masters, Lewis Hamilton and Max Verstappen and the other wet-weather maestro Sebastian Vettel starting from dead-last!

When the lights went out, Hamilton and his retro-liveried Mercedes W10 took off leaving the pack looking like a bunch of amateurs. In a handful of laps, he had built up a four-second lead over teammate Valtteri Bottas. Win number eight looked inevitable for the Briton. 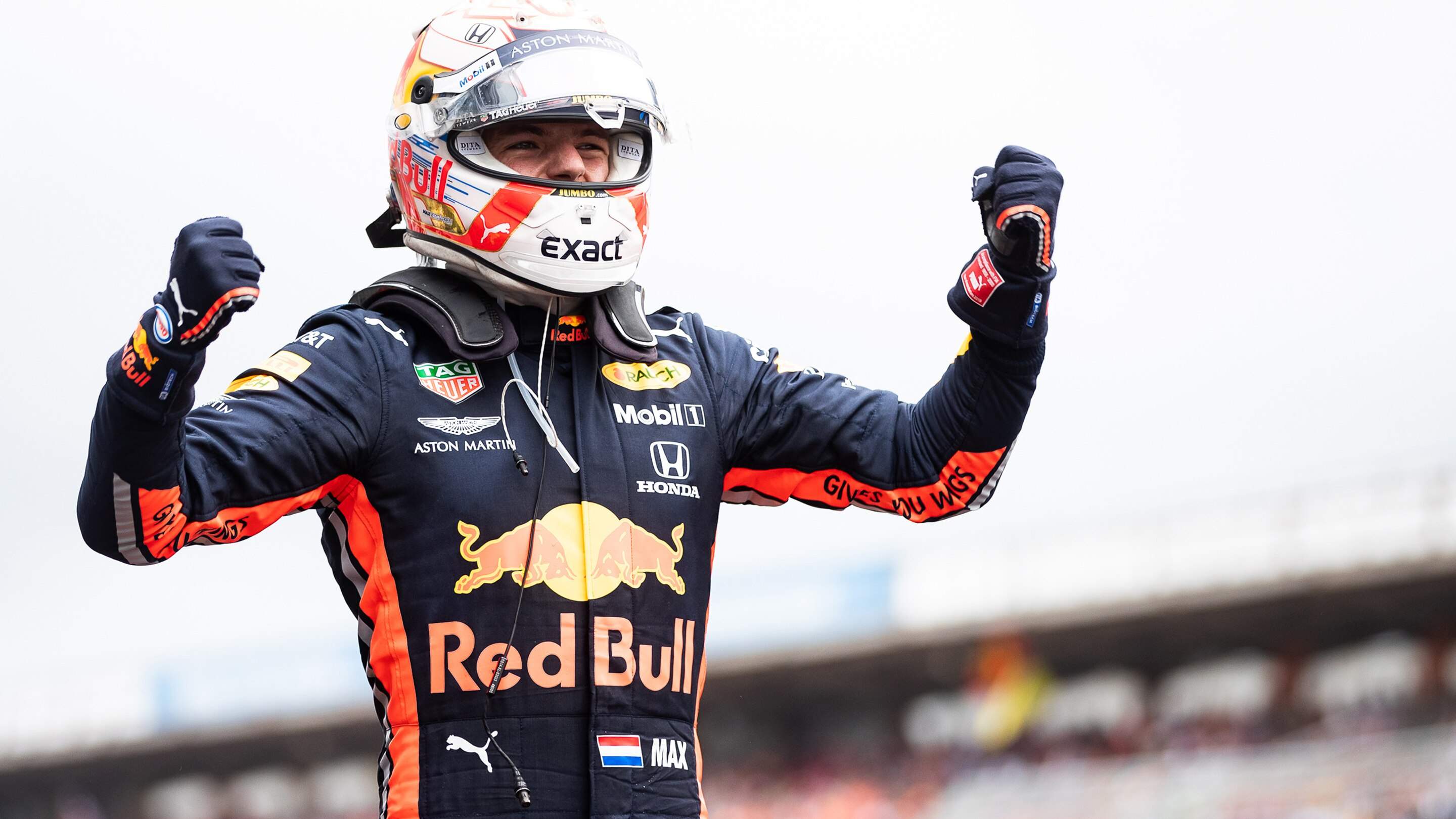 But, then came the rain on lap 29 and an ill-advised pitstop. Hamilton was sent out on dry weather slick tyres just when the rain was getting heavier! He lost control on the last turn and slammed into the barriers, breaking off the front wing. He wasn’t the first though as Ferrari’s Charles Leclerc had already fallen foul to the wrong tyres and crashed out in the same place!

The young Monegasque who was quickest through the practice sessions and was touted for a podium finish in Germany was out of the race. Soon, Nico Hulkenberg followed suit, losing out of a possible highest-finishing-position ever in-front of his home fans.

Bottas crashed out too, missing a huge opportunity to close the points gap with Hamilton. But, out ahead in the distance, homeboy Sebastian Vettel reeled in car-after-car to capture a well-fought P2 from P20 ahead of a stellar performance from Honda-powered Toro Rosso of Daniil Kvyat!

But, the number one podium place belonged to the gusty Max Verstappen who charged his Red Bull through dramatic weather conditions. The Dutchman is in great form, let’s hope he continues to shine in Hungary up next, a circuit often referred to as Monaco-without-walls!

The writer is a motorsports enthusiast who will cover the 2019 FIA Formula One™ season exclusively for Indulge.