After winning a record sixth home Grand Prix, who can stop Lewis Hamilton from winning at Hockenheimring

At the half-way point of the season, the British Championship leader has won seven out of ten races. He now has 80 victories to his credit and Michael Schumacher’s once insurmoun able tally of 91 victories looks well within reach. The record statistics and astonishing performances just keep coming.

After losing pole position to teammate Valtteri Bottas by six-thousandths of a second, Hamilton seemed fully determined to steal the lead from the Finn in the opening laps. In the first two, Hamilton stayed right on Bottas’ gearbox. Once the Drag Reduction System was enabled, on lap three, he made his move on the outside entering Luffield corner after building up momentum through the corner sequences of Village, Loop, Aintree, Wellington Straight and Brooklands. The crowd was on their feet cheering him on. By Copse corner, however, Bottas fought back holding on to the racing line and never looked back.

This was hard racing between teammates with each giving the other just enough space to avoid any contact. Behind them, Max Verstappen and Charles Leclerc traded some tough defending and late-braking manoeuvres to continue their battle-from-Austria. Theirs was a bare-knuckled street-fight with Verstappen constantly passing the Ferrari only to be re-passed by Leclerc aggressively. This is a great rivalry that is fast outshining Mercedes’ and Hamilton’s records and dominance. 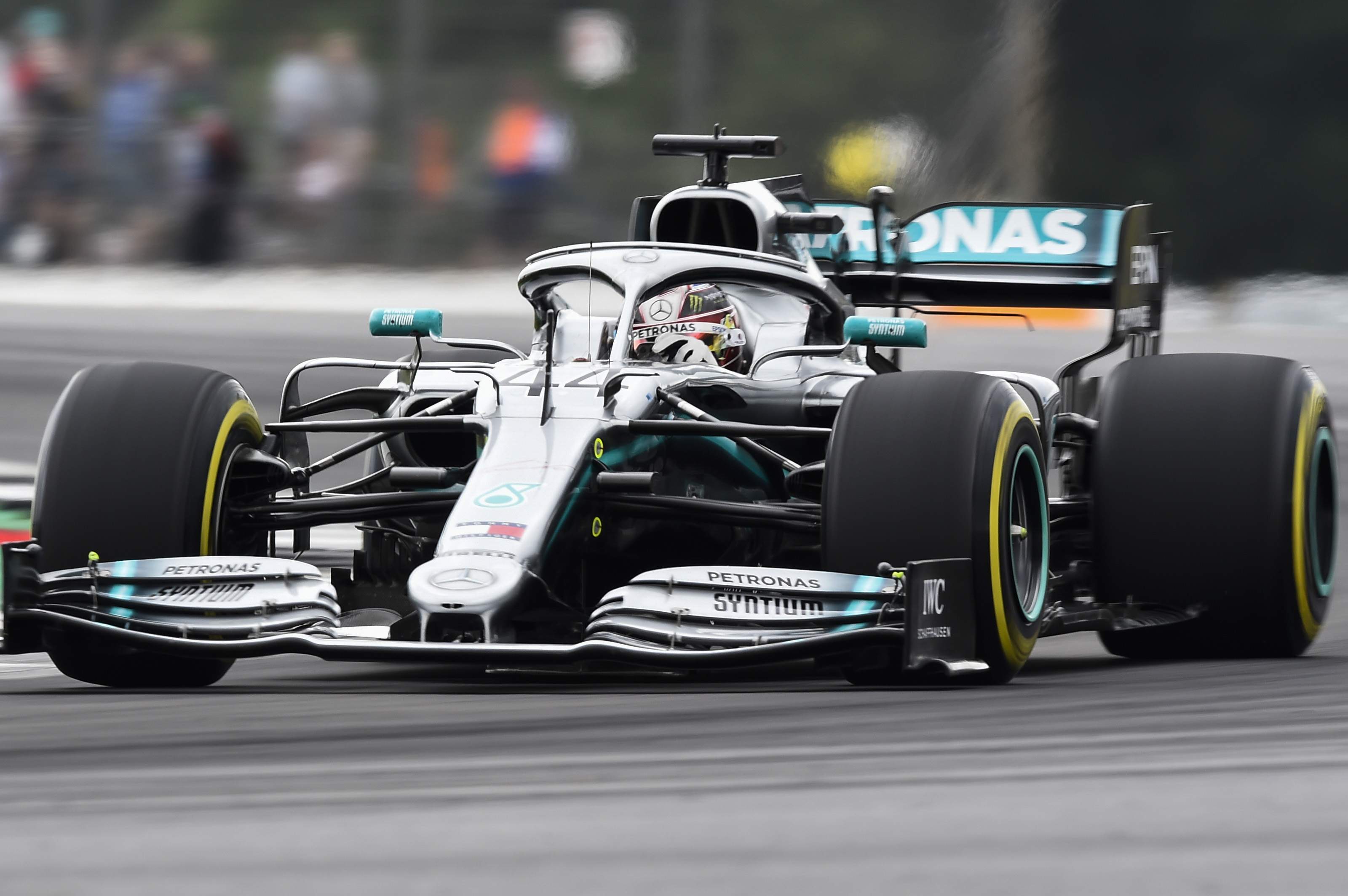 This British Grand Prix will be remembered for many exciting moments. Bottas versus Hamilton, Leclerc versus Verstappen, the two HAAS cars of Kevin Magnussen and Romain Grosjean taking each other out of the race, Daniel Ricciardo versus Carlos Sainz Jr., Hamilton claiming the fastest lap point on the ultimate lap on worn hard tyres or even Kimi Raikko-nen’s brave P8 finish.

But, the most spectacular of them all was the strange error from Sebastian Vettel that saw him rear-ending the Red Bull of Verstappen into the gravel trap at Club corner and out of a podium finish. The German was outclassed all weekend by teammate Charles Leclerc and has generally not been in the groove since Canada. Up next is Germany, Vettel’s home race, where he infamously crashed out from the lead last year. Vettel simply has to use his home crowd advantage to set his title aspirations and F1 career back on track once again.

The writer is a motorsports enthusiast who will cover the 2019 FIA Formula One™ season exclusively for Indulge.