On International Jazz Day, we look at how the spirit of jazz is alive in Indian music today, and where it’s headed

When asked to elucidate on jazz, bassist Mohini Dey underlines that the essence of the genre is ‘freedom of speech’. Whether it is its rules of improvisation, or the inclusivity, jazz has always been known to be free-spirited. And, while it might be perceived as elitist or niche, or it may never enjoy the mainstream-ness of rock or rap, the genre is seeing a slow revival within India and independent music. To commemorate International Jazz Day, we spoke to the most prominent voices for jazz in India, to see how the genre is thriving, albeit in new and experimental forms, and how it serves as an influence to a newer crop of musicians.

Rise & fall of jazz in India
Indian jazz enjoys a long history, dating back to the British era. Swing bands flourished in Mumbai and Kolkata in the 1920s, and names like Chic Chocolate, Rudy Cotton and Frank Fernand made waves. When Western sounds were blended with Hindustani, Carnatic or even Baul music, bands with distinctly Indian sounds such as Moheener Ghoraguli and Shakti emerged. Even Bollywood music’s Golden Age was jazz leaning, in its melodies. But Indian jazz today is not what it was back then. And, its survival has made it evolve. “For me, the spirit of jazz implies a sense of musical exploration, about playing for the moment, which is achieved largely through improvisation — by throwing new musical ideas and rhythmic shapes out into the audience,” says Stefan Kaye, from the Delhi-based The Jass B’stards, who derive influences from jazz to play their own sound. In this sense, jazz survives in its spirit — that of improvisation and cross-cultural influences.

According to Stefan, India is seeing a resurgence in the genre. Singer Aditi Ramesh, who plays in various bands, one of them being a Mumbai-based jazz quartet Jazztronaut, tells us, “There has been a rise in the type of venues and spaces conducive to jazz music. As more performances take place, the audience for this music is growing too.” Whether it is The Piano Man Jazz Club in Delhi, or Windmills Craftworks in Bengaluru, dedicated jazz venues are on the rise. Events such as Listening Room, The Lock Inn, The Space Sessions and House Concert Series ensure a steady stream promoting this surge.

Arati Rao, owner of BFlat in Bengaluru, a jazz and live music venue, offers a more specific take on a progressive interest in jazz music. “I have to say that in the last few years, younger artistes are seeking inspiration from certain forms of jazz that are more contemporary. Schools like Swarnabhoomi Academy of Music and The True School of Music are responsible for this,” she explains.

According to guitarist Bodhisattwa Ghosh, from The Bodhisattwa trio, the perceptions of jazz have changed in India. “People are breaking out of the whole ‘ball room’, ‘wine tasting’ kind of zone, and actually taking jazz very seriously as a listening art form. They see it as an art form that really goes into areas of research and development rather than just as wedding music or elevator music,” he says.

So, what comes next?
The future of jazz in India lies exactly where its roots do — in improvisation. Stefan organises an event series called Word Jazz, Poetry and Prose with Live Music, that has guests including author William Dalrymple. “This itself is a reference to the Beat Generation of the 1950s and early-’60s where jazz musicians, poets and dancers would come together in the spirit of pushing boundaries and challenging the status quo. Often ideas borne from such experiments would infiltrate the mainstream, and eventually be considered a part of it,” Stefan tells us.

As veteran guitarist Gerard Machado puts it, “Jazz is not only about improvisation, it’s also about the coming together of minds and cultures. The future for jazz in India lies in the hands of senior musicians and connoisseurs, encouraging and promoting younger musicians who are dedicated and focused.”  Some of the bands who are doing this are the Amyt Datta Quartet, Thermal and a Quarter and Blackstratblues. As for musicians pushing the envelope, Gowri Jayakumar aka Pulpy Shilpy, Sid Vashi and Lifafa are leading the way. Aditi expounds by saying, “All music in essence takes influence from jazz, and we see a lot more of this happening in the Indian indie music scene today. There is experimentation happening where artists push beyond their normal comfort zones in composition. It would also be interesting to see more jazz influences in mainstream and Bollywood music; something that has been slowly happening.”

More and more younger musicians cite jazz as an influence. One of the foremost voices in jazz, MR Jagadeesh, faculty at the Bangalore School of Music and founder of the band MoonArra, has noticed this trend too. “I find a lot of interest in younger musicians to experiment and integrate. We have collaborated with many jazz musicians internationally, and they have a lot of respect and interest in fusing Indian classical ragas and rhythms.”

The 22-year-old Mohini feels collaborations needn’t only be between genres, but also between musicians of different cultures. A video of her collaborations with Hungarian drummer Gergo Borlai and Italian bassist Federico Malaman have gone viral. “People are more open-minded. Nowadays, there are people collaborating with each other who can’t even talk to each other, and the only common language between them is music,” she says, summing up the discussion by adding, “There are different worlds coming together — and that is the spirit of jazz.”

On The Playlist
Here are our top picks from the next generation of jazz musicians in India that you should keep an ear out for:

Tarun Balani
Delhi-based Tarun is on everyone’s musical radar. A composer, percussionist and educator, he made all the right noises with his debut album, Sacred World. 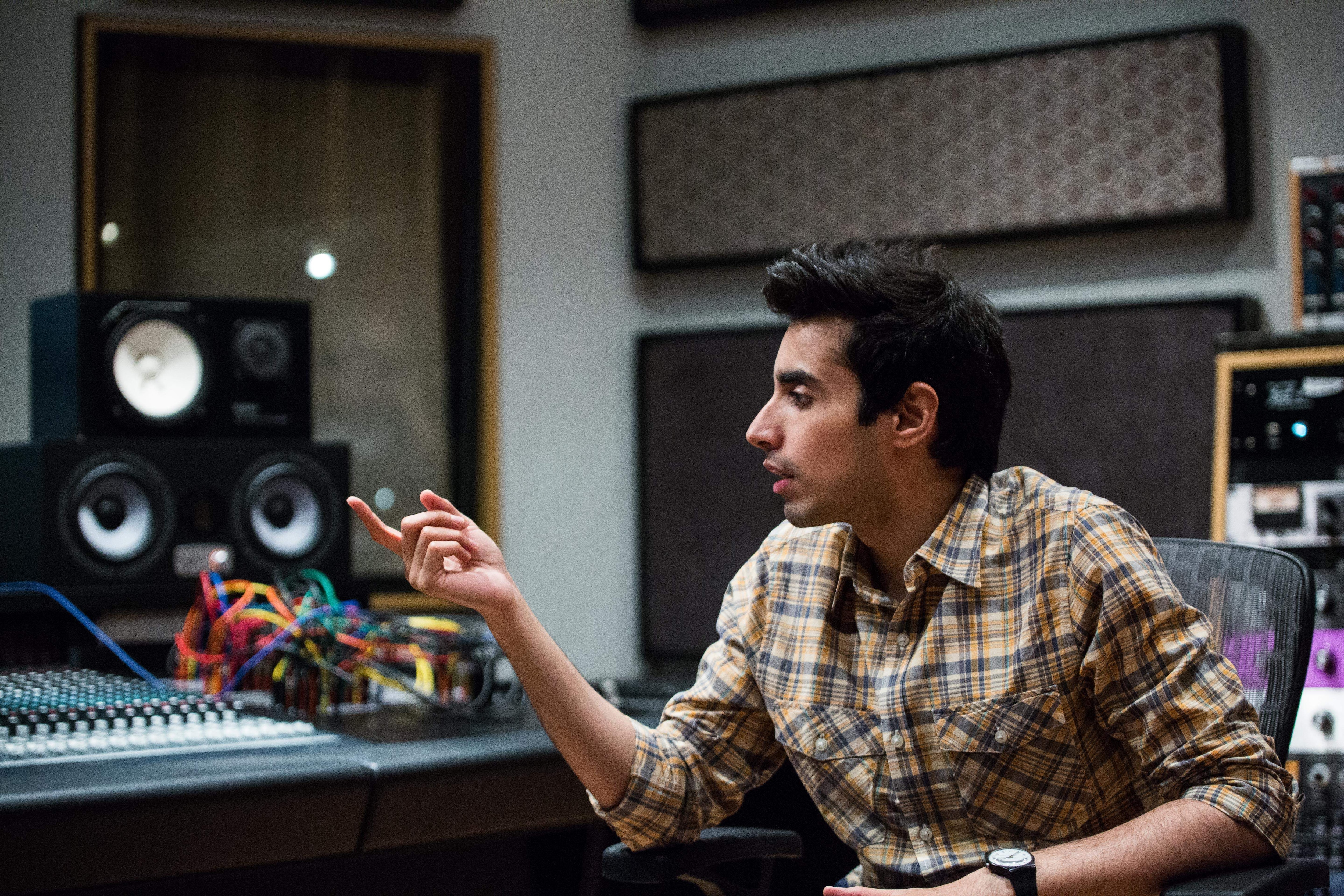 Vasundhara Vee
This vocalist from Delhi blends soul and blues with jazz sensibilities. She has been featured on platforms like MTV Indies, VH1, Star World and Fox Traveller. 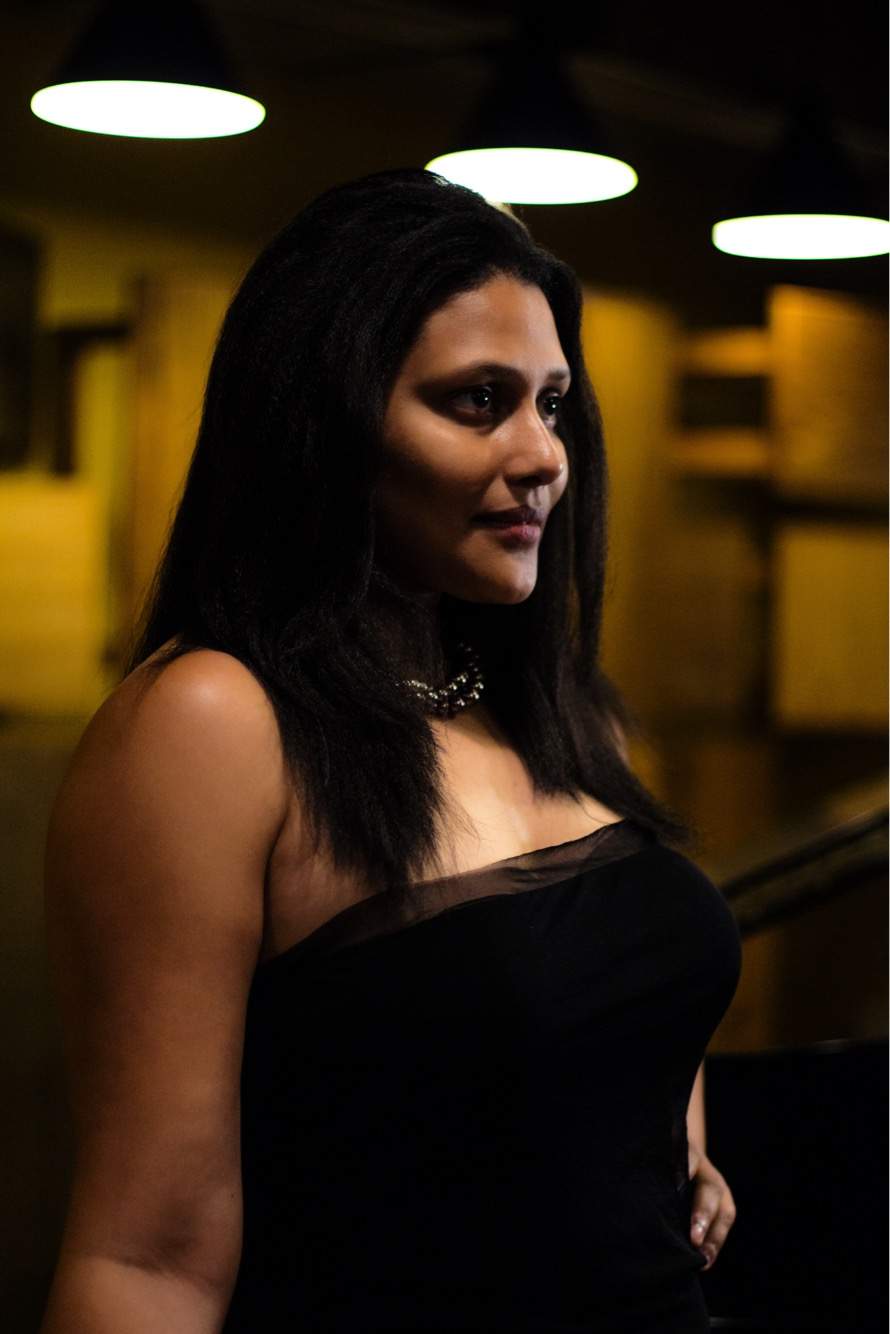 Aman Mahajan
Bengaluru-based pianist Aman Mahajan is known for his collaborations with Indian and European artistes. Influenced by traditional and contemporary styles, he now plays in the piano-guitar duo, Tinctures and Albatross. 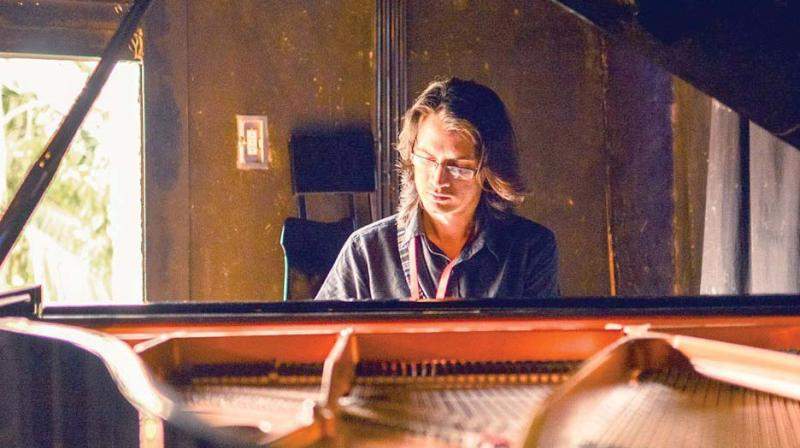