Comedienne Vasu Primlani is set to perform in Hyderabad

Vasu Primlani is not your average stand-up comedienne. This US-born performer deals with her humour quite differently by bringing together an unlikely combination of jokes and societal issues like gender and environment. Apart from her tours and comedy shows, her juggling acts include being a triathlete, environmentalist, motivational speaker and professor. Winner of the Nari Shakti Puraskar 2015, the 43-year-old will be in the city this weekend with her solo act, The Vasu Primlani Show. 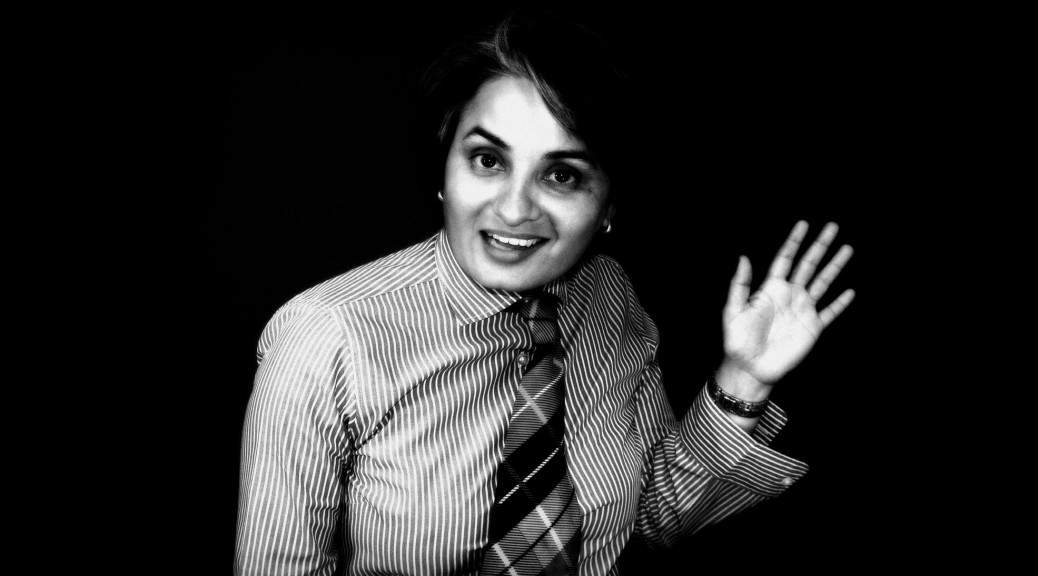 Excerpts:
What can we expect from your upcoming show in Hyderabad?
I will talk about the daily pains that we go through – how difficult it is to find a cab, about being Indian and the interesting things that Indians do. I have also got some new sets of physical comedy.

Is there a dearth of comediennes, particularly in the entertainment sector?
There aren’t that many comediennes in the entertainment sector partly because our jobs require us to be out until midnight and travel extensively. But partly also because women are generally not encouraged to speak up and men don’t think women are funny. Even a friend of mine said that he thought women can’t be funny until he saw a show of mine.

When it comes to sexism in the name of comedy, where do you draw a line?
Male comedians do make sexist comments and have even come on to amateur comediennes in inappropriate ways. Sexism is rife throughout the comedy community and it shouldn’t be tolerated. However, when the comedian is powerful enough, then people look the other way.

How challenging is it to explore serious topics like environment and gender issues in comedy?
It’s easy to laugh on somebody who slipped on a banana peel because it is inherently funny. But to talk about serious things that the society often ignores, let alone laugh about or make people applaud on that, is a tremendous achievement. And that I am pretty proud of.

You are juggling so many roles together. Give us a sneak peek into a day in your life.
There is no day that I am not doing any of the things that I do. Be it training, working on somatic therapy, creating an awareness about the environment. I have also started a group called ‘Delhi Blue Skies’ with the objective to cut Delhi’s air pollution by half in the next two years. I have never gone on a vacation yet. When I do, I would go to the hills and climb or go to a sea or probably just do a lot of running. I can’t imagine not doing these things because I love them.

Tell us about your experience as a B-School professor.
It is a lot of fun being a professor. Students would generally give me a standing ovation after the class mostly because I let them sleep during the class (laughs). Most recently I taught a course on writing comedy at IIT Hyderabad and all my students excelled. It was beautiful to see even the quietest of the students, even who wouldn’t speak up, do a show for 300-400 strong audience at IIT. I have discovered that I love teaching and interacting with the youth. How they think is beautiful and it’s such a
privilege.