With the revival of indigenous art forms seeming to be an ongoing effort that yields little dividends, a modern interpretation is often considered the only means of its restoration. However, diluting ‘the mother of all theatre art forms’ is not something that director of city-based theatre initiative Udalveli, U Dharanidharan will ever consider. At his latest endeavour to acquaint the city and later in Kotagiri with the oldest form of street performances, Therukoottu, the theatre veteran has collaborated with Chennai-based Theatre Akku to bring out a performance titled Adavu (dance steps). “According to scholars the art form of Therukoottu is as old as the epic Shilappadhikaram, which was written in the second century AD. This performance art has always been a medium of social instruction and rebellion and can still be used to evoke and stir emotion in the audience,” Dharanidharan begins. 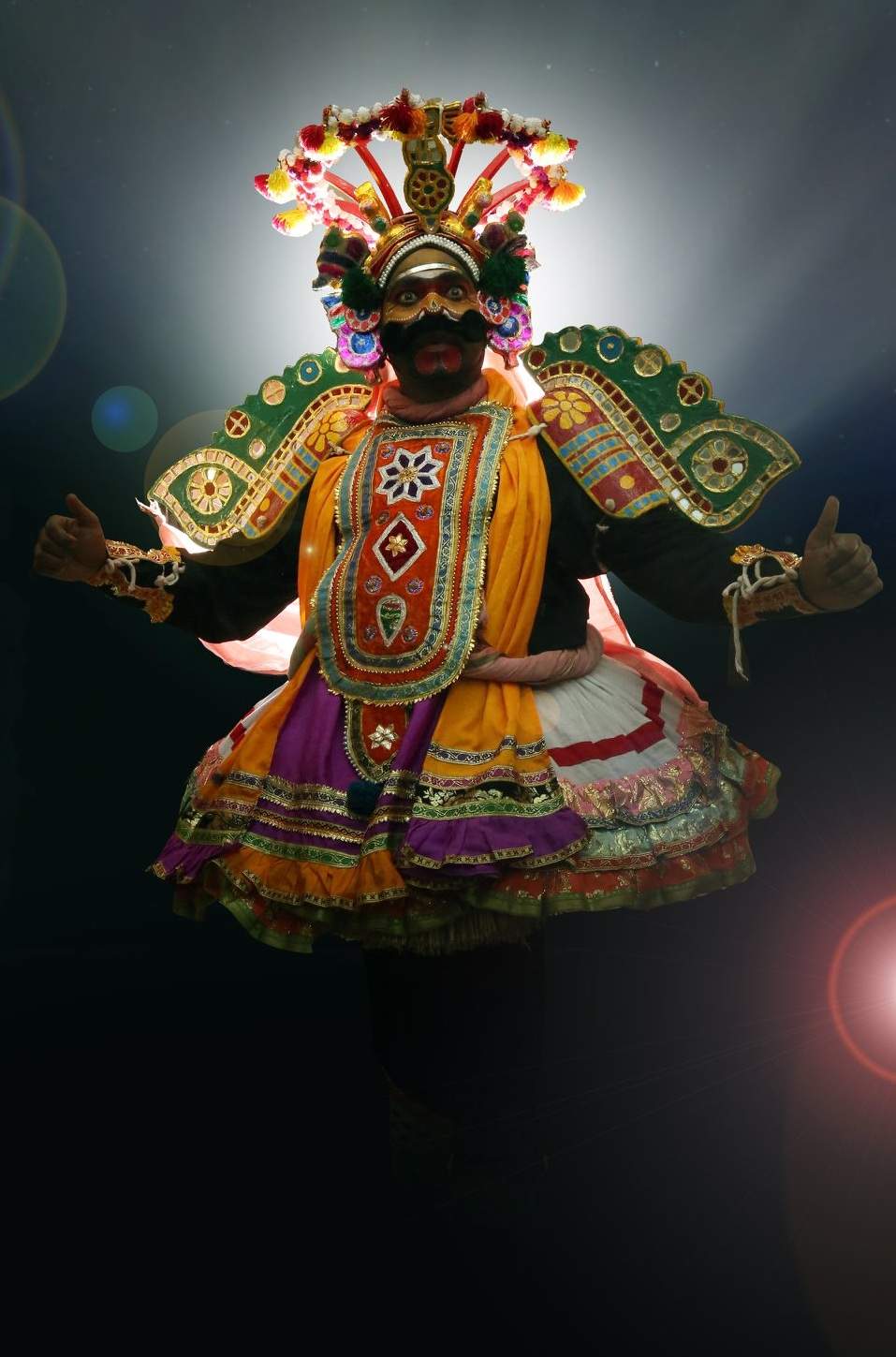 Tracing back roots
Associated with the role of Draupadi in the Mahabharata, Therukkoothu forms part of many temple festivals, is part of the ritual worship of Draupadi Amman and is centred around the chastity and moral power of women. While keeping the character of Draupadi central to the production by Theatre Akku, director Vetri M V has used the performance as means to depict the relevance of Therukoothu artistes in the present-day context, we learn. “Even temples opt to use light music for their temple festivals nowadays, the play which is set in a Therukoothu format explores the life of koothu performers amidst such situations,” Dharanidharan explains. 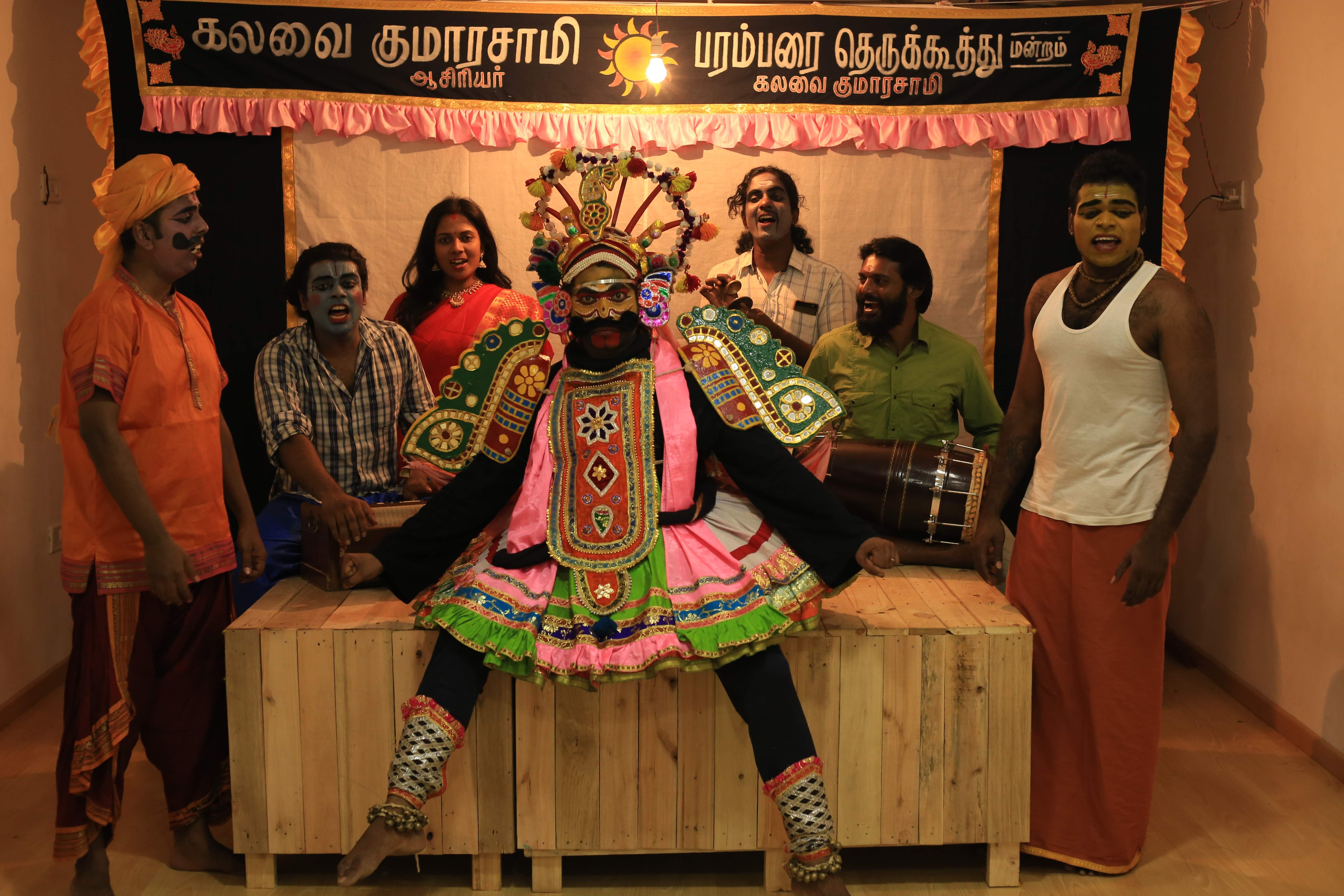 At the heart of art
The 55-minute stage show that is a combination of song, music, dance and drama will make use of 10 performers, three of whom will be musicians playing the harmonium, mridhangham and a mukha veena. “The production is very close to our hearts. In a world which is presently divided along the lines of religion, caste and creed, art can heal and instruct,” he believes.
As an attempt to familiarise the younger generation with the dwindling art form, Udalveli will host Theatre Akku at three performances, two in Coimbatore and one in Kotagiri in association with the Nilgiris Arts Alliance.