Ooty’s Cinema Museum transports you to an era

Surrounded by old movie posters collected across decades of screenings at The Assembly Rooms, D Radhakrishnan sits at his desk as he sorts through memorabilia that will be part of Phase II of the newly launched Cine Museum. In the heart of the town of Ooty stands this 19th-century theatre, its stones still aglow with memories and relics from its colonial past. Within its walls, The Assembly Rooms, which is over 150 years, offers a rich retrospective view of the cultural discourse of the region under the British rule and is showcased as photographs from as early as 1922, film reels, spools, advertisement slides and two German-made Bauer B6 projectors. Twist in time
Originally owned by a White Toda (European settler in the Nilgiris) known as Tonga Browne, the building was named Misquith Rooms, most likely after his son-in-law George Misquith, grandson of one of the town’s oldest residents, Wallace Misquith. “Renamed The Assembly Rooms by Lady Willingdon who purchased the building for a sum of  Rs 50,000 in 1886, the building was bequeathed to the people of the Nilgiris to be used for their entertainment,” explains Radhakrishnan who has been the honorary secretary of the public trust that runs the building since 1984. Located at the Garden Road, cultural activities at the ‘Old Assemble Halls’ was initially spearheaded by Wallace Misquith, who would lead the choir and stage plays and was also the proprietor of the Music Rooms also known as Misquith & Co in Chennai (now famously known as Musee Musicals). 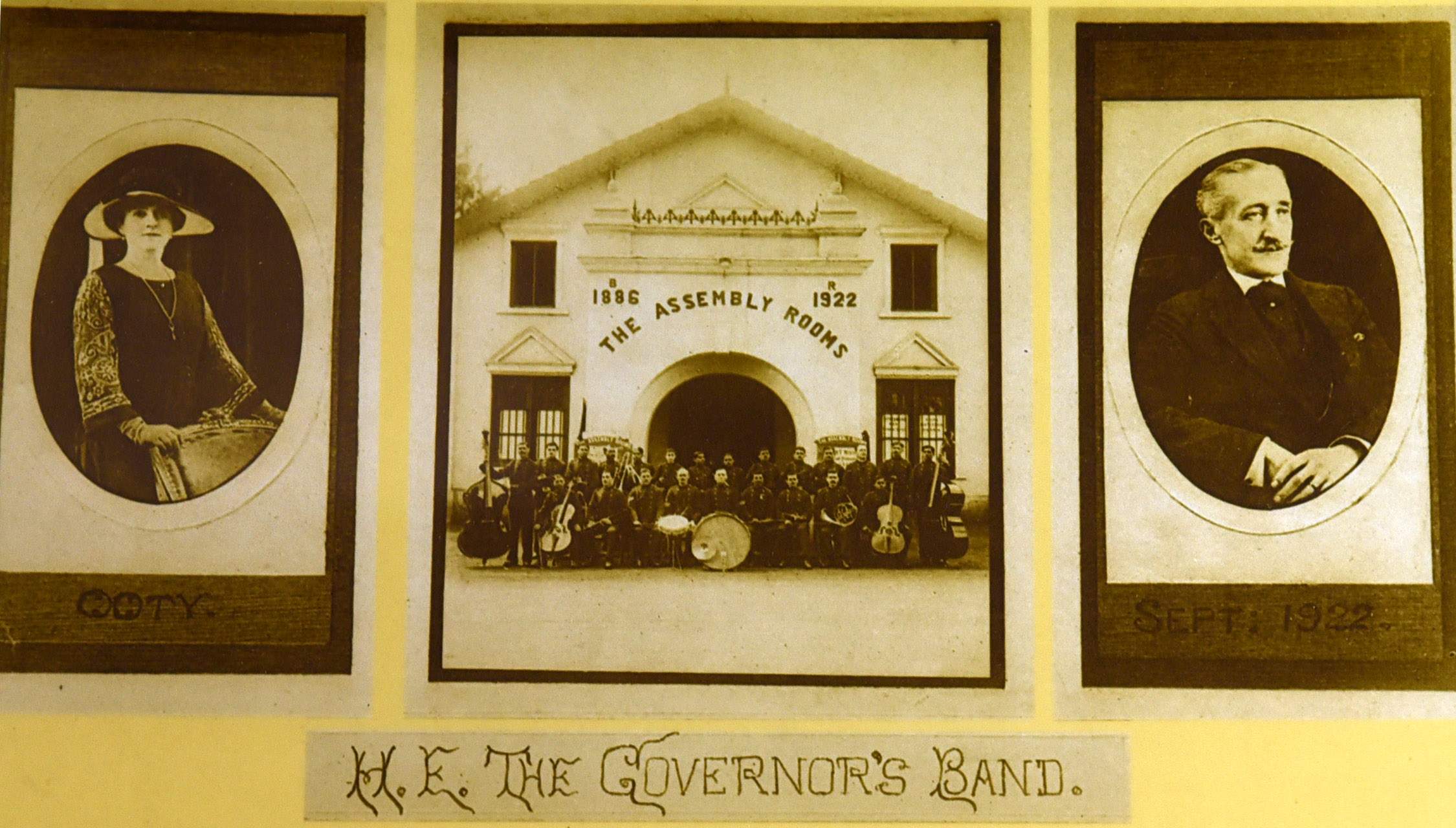 A quick run through of this 300-sq ft makeshift museum, which is part of the larger one-and-half-acre theatre complex, and our eyes land on the oldest picture in the room: a black and white image of actors in a play titled Mixed Pickles and dated July 17, 1922. “Before it was turned into a theatre for the screening of movies, Assembly Rooms was used to stage plays. There are records of the play Still Waters Run Deep being hosted in the hall in 1873,” reveals Radhakrishnan, adding that Gone With The Wind actress Vivian Lee was among the first to stage a play at the Assembly Halls under the Ootacamund Amateur Dramatic Society. 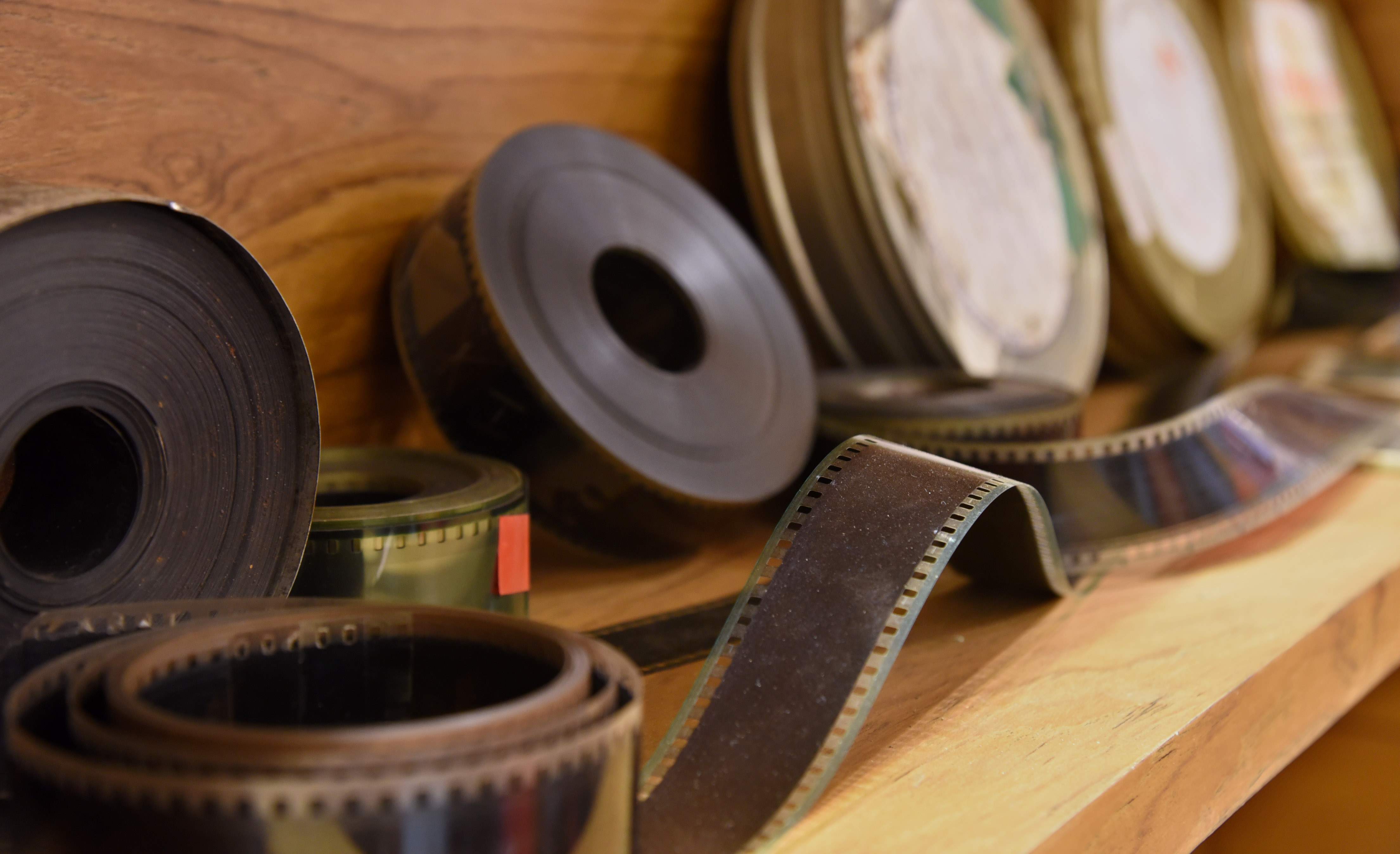 In memoriam
As we inch closer to the 6-foot-plus Bauer projectors, a feeling of being transposed into the 1988 Italian classic Cinema Paradiso takes over. Reels of a film still run through them and one cannot help but wonder what life in the projector room may have been like! Breaking our little reverie, Radhakrishnan recalls the many times he would bunk school to watch movies at the theatre. Periodically renovated since its buy-over by Lady Willingdon, first in 1974, 1986 and then in 2012, the old Bauer projectors were replaced with digital projectors, sound systems and a new screen. 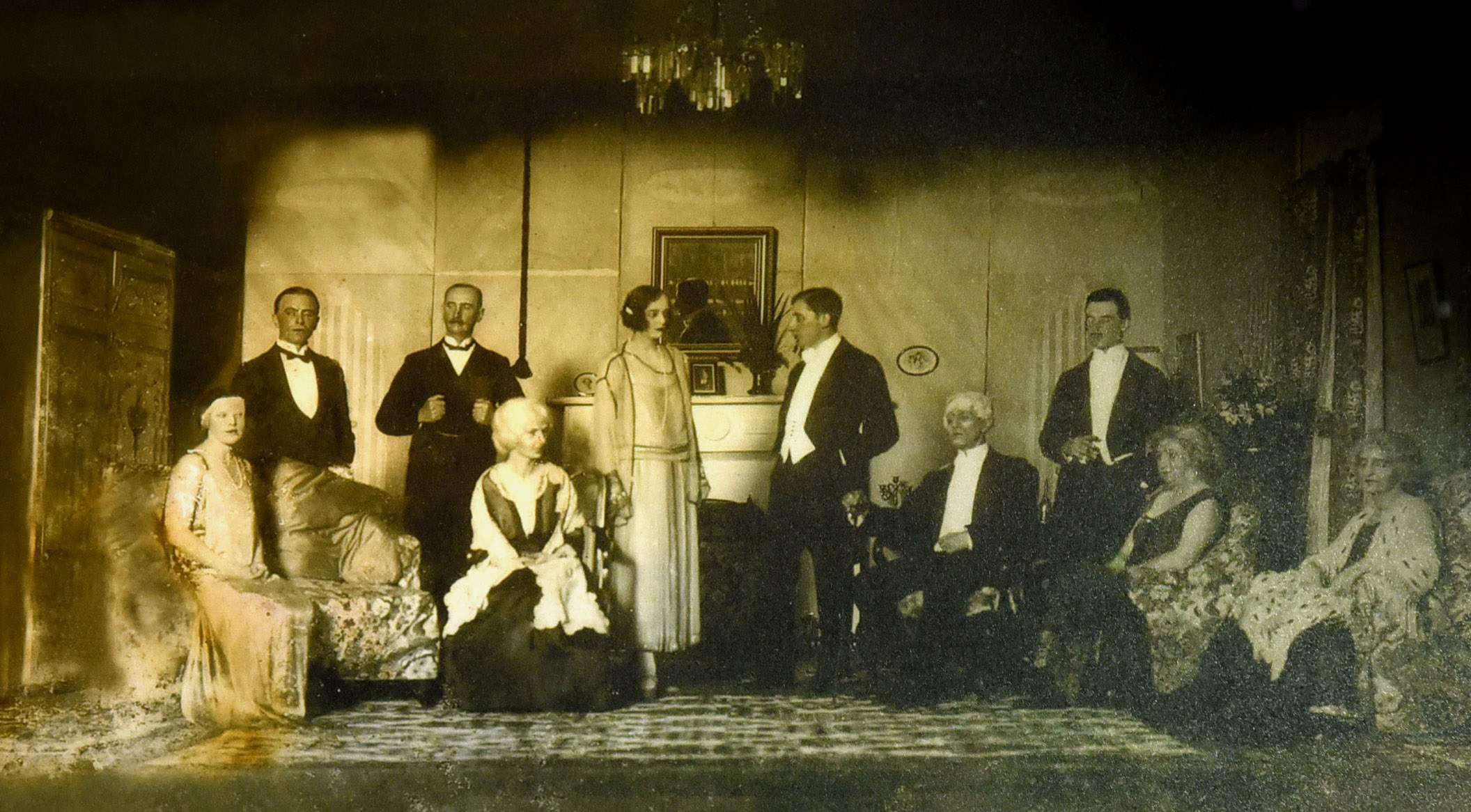 To be junked for a scrap value, it wasn’t until a dealer offered Rs 10,000 for all the old film paraphernalia that the 62-year-old secretary realised its worth and decided to turn it into a cinema museum. With the equipment like hand-painted advertisement slides  and spools now saved for posterity, memories associated with the theatre remains fresh. Bollywood and Tollywood royalty like Amitabh Bachchan and Rajinikanth have visited the Assembly Rooms to watch rushes of their shoot for Andhaa Kaanoon. “Smita Patil and LV Prasad also visited the theatre during the shooting of Mera Ghar Mere Bachche, one of the last films before the former’s death.”

Days of future passed
Having dedicated the museum as the Assems Cine Museum to the public in December 2017, the next phase of the museum will include a hallway of photographs of the legends of Hollywood and Indian cinema, pictures of popular movie shooting haunts in the Nilgiris and movie posters.

Currently, the cinema hall screens movies through the week, with two shows during weekdays and three over the weekends.