The independent music industry never really took a pause with creators and performers charting new avenues of staying in touch with their community. For artistes like Aaryan Banthia, the time away has proved to be great motivation. Not only has the singer released his country-style single Hey Betty but has also started scoring for films in the last few weeks.

“The lockdown has come as an opportunity to rediscover myself as an artiste. I have started scoring for films during this period and this time has made me realise my passion for composing film music. I also have a small home studio setup where I produced “Hey Betty” and I am making music regularly. Although I miss the stage a lot, the lockdown has given me the time to connect with my fans on social media,” he tells us. We caught up with the artiste to explore his new music and his plans:

Tell us about your single Hey Betty. What are the elements you’ve focused on?

‘Hey Betty’ is about the innocent first love of a 10-year-old boy. It is almost like a daydream. We all meet that one person with whom we wish to spend our life, sometimes things work out and sometimes, they don’t. In case, ‘Betty’ in someone’s life moves away, it’s good to recall those beautiful memories.

My primary focus while writing and producing the song was to highlight the innocence of such a young relationship. I am biased towards guitars and listeners will be able to notice that in the song. This usage of guitar is also prominent in the other songs I have come out with so far including ‘Yaadein’, and ‘Back in the day’.

I have always wanted to create a country song - ever since I began writing/producing my own music. With Hey Betty, I have managed to do just that and the song belongs to the country pop genre. My recent work has elements of rock, rock ballad, and some blues too. 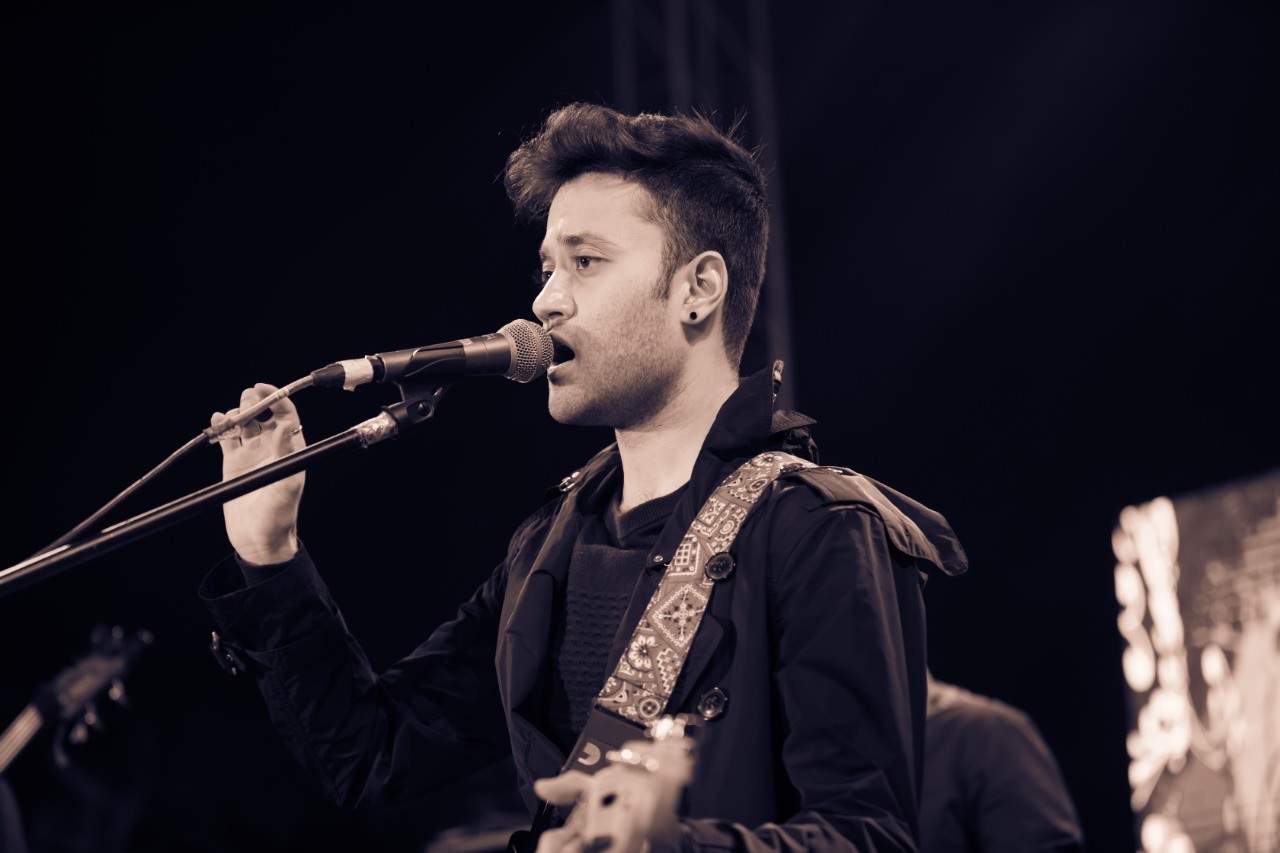 Tell us how you got your start in music

I began my professional journey a few years after finishing college. I started a band called ‘The Bombay Gramophone Company’ with focused on Bollywood music and it started gaining recognition in Kolkata. Once I was confident about going solo, I pursued work as an independent artiste. So far, I have written, composed and sung three songs since my first song Yaadein which was released by Zee Music Company last year and gathered over a million views within the first month. My next song ‘Back in the day’ was released on my own channel and earned 2 million views in the first month.

What do you think is the future for live music in the country?

It will take some time for the industry to bounce back to normalcy. I miss the stage a lot and I hope that live shows will resume soon. We can start with social distancing at the venues. As an artist, I can vouch for the fact that performing in front of an audience is paramount for every musician and the sooner we get to go back, the better.

Do you enjoy the independent music scene in the country?

I am enjoying creating my own music. India has always had a great potential for independent artists, and it is quite heartening to see so many talented people in the segment. There is still a long way to go as far as streamlining and consolidation of the landscape is concerned, but we are definitely moving in the right direction.