Thespian Anubha Fatehpuria’s Of Spaces and Other Stories, focuses on the anatomy of heritage architectures

Anubha Fatehpuria’s Of Spaces and Other Stories, will give voice to every arch, column and crack from this carefully curated list of heritage spaces. Fatehpuria, an award-winning thespian who also happens to be a practising architect, has conceived an 8-episode show, written by Asijit Datta with visuals by Anirban Dutta, where she will talk about the different architectural elements of a heritage building and its designs. We caught up with the 44-year-old Sangeet Natak Akademi’s Ustad Bismillah Khan Yuva Puruskar winner before the series hit the air space. Excerpts:

What was the idea behind the making ‘Of Spaces and Other Stories?’

In my experience as a practising architect for the last two decades, I have always felt that site structures, surfaces and architectural elements have a way of conversing with us if we can open ourselves to listening. I have been wanting to put together a project like this for the stage, for some years now – where I could explore what if architectural elements could speak and what would it be like to perform that text as an actor and architect.

Also, I have largely found that people seldom understand what architecture really is. The general understating is limited to the cosmetic facade. As an architect, I have been concerned with how our buildings should be understood and appreciated based on their coordinates and the micro/macro context they exist in. Both these unrelated above thoughts coaxed me to start ‘Of Spaces and Other Stories’ – with the hope of sensitising viewers towards building design. 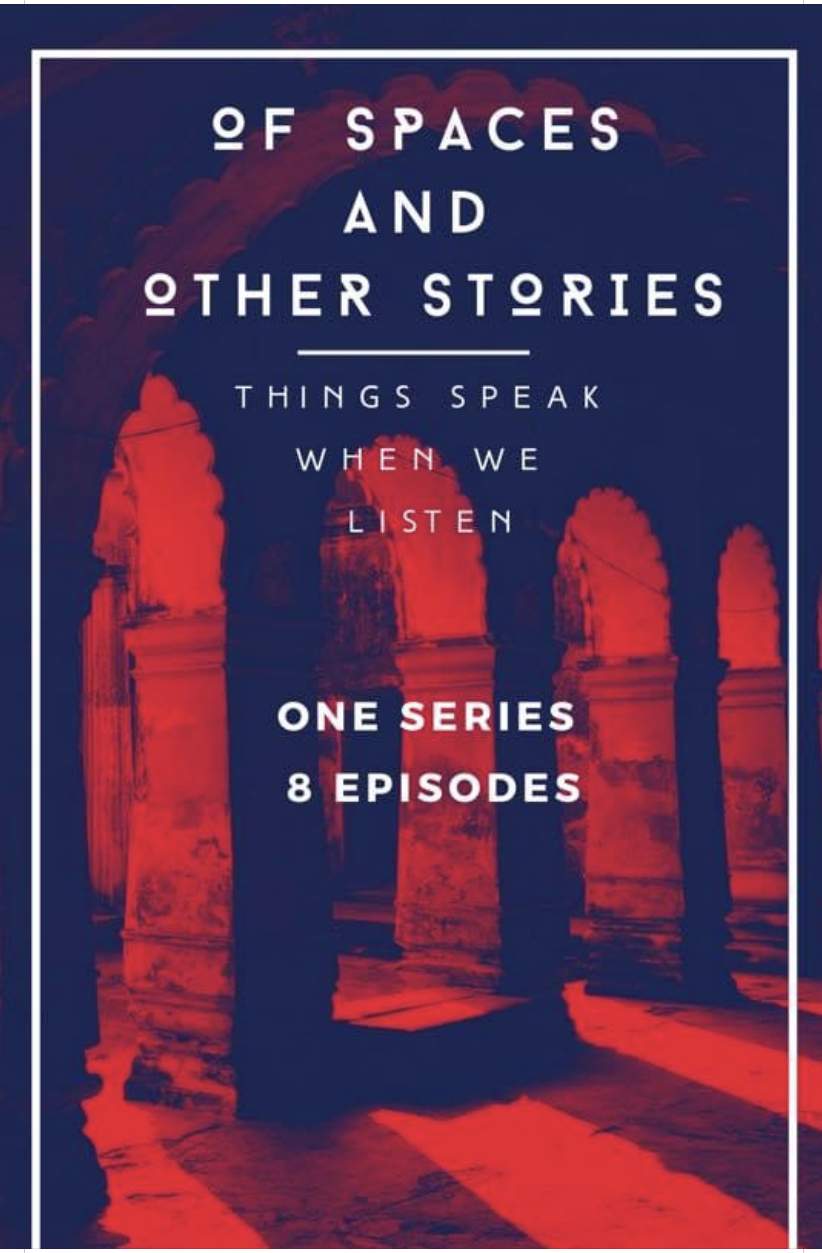 What can we expect from the show?

The first series, with eight episodes, explores old Calcutta buildings. It will feature architectural elements like arched openings, high plinth, louvred windows and double-leaf doors among others. Accompanied by audio-visual performance for 30-mins, it will be followed by a brief lecture on the selected architectural element and a Q&A.

The concept is very different. Were there any challenges?

The main challenge was to zero in at the best possible medium which would be easily accessible.

How long did it take to produce it?

It took about a couple of months to put things together. I happen to see these wonderful photographs taken by Anirban Dutta, who is also a filmmaker and visual artist. I selected some pictures and shared them with Asijit Datta, who has written and directed many award-winning plays. That set the ball rolling for Of Spaces and Other Stories.

In terms of theatre, we are taking our shows online. So, there will be plays from the archives available to the viewers apart from new productions designed for the online platform. In architecture, there are some projects that are under construction – among them are residences and performing art spaces.