“I look at Shan the same way I look at Kanye West or AR Rahman,” Canadian-Tamil hip-hop producer Yanchan says of his peer from Toronto’s burgeoning diasporic rap scene, Shan Vincent de Paul. “He’s a visionary and knows exactly what he wants so when we collaborate, I try to bring out the best in him and vice versa.” Rahman’s Mustafa Mustafa, in fact, gets sampled in the duo’s single Best Friend from their newest eight-track album Kothu Boys that brings together South Asian sounds with interesting trap-infused movements and influences of Tamil cinema. SVDP reveals the design for the album came together during their Indian tour earlier this year; we caught up with the artistes to get a better perspective on their new album, their critically acclaimed YouTube series Mrithangam Raps and the relevance of Toronto as a powerhouse of global hip hop:

SVDP: We wanted to create a tasteful fusion of hip-hop and our traditional South Asian/Tamil roots. It was a project we wanted to make for our community, which also has an experience in juggling two cultures. We put out a couple of singles, but the idea really started to come together when we were on our Indian tour. We were able to see directly to what the audience was responding to. After the tour, we had a very clear direction of where we wanted to take it.

Tell us how you and Yanchan met…

Yanchan: I was always a huge fan of Shan’s work, ever since my sister put me on a publication he was featured on, it was called Tamil Culture. From then on, it was a goal of mine to connect with him. Fast forward a year from that day, I was standing in his parents’ staple furniture store in my home town of Scarborough and that led me to actually meeting with him in his studio.

What was the idea behind Mrithangam Raps?

Yanchan: As a mridangam player and a hip-hop producer, I’ve always wanted to find a way to bridge the gap between the two sounds. I’ve had countless conversations with Shan about exploring this idea and then one day he called me to his studio and wanted to do a raw stripped-down version of my song “I know”. We knew what we were planning had never been done before and the kind of impact it could have. 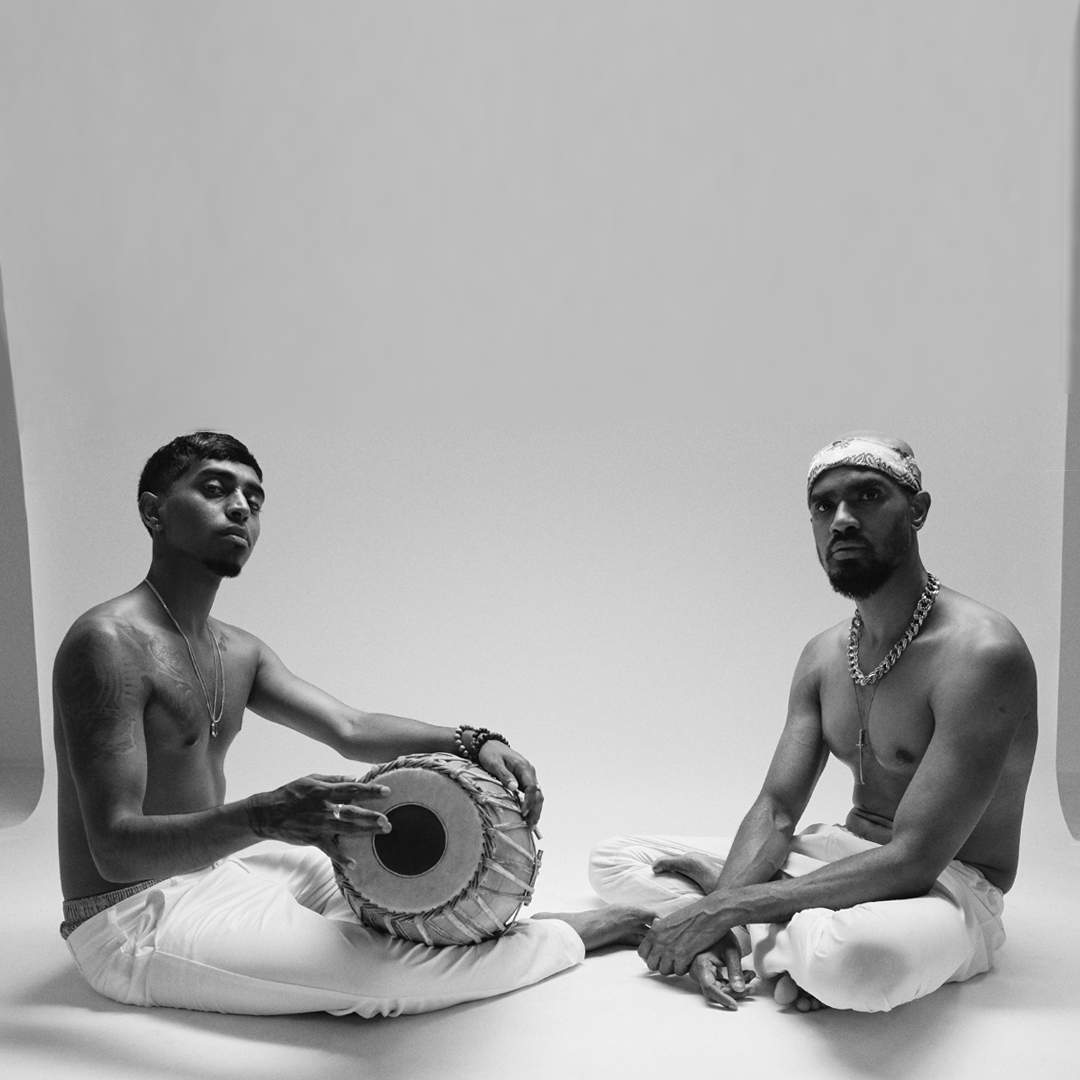 How do you feel about the hip-hop scene in Canada, especially the South Asian hip-hop movement?

Yanchan: We are home to some of the greatest hip-hop artistes of our time. From Drake to The Weekend, there is so much of music culture out here. I see so much growth in the South Asian hip-hop movement as the talent level keeps rising and I’m so happy with how many new artistes I keep hearing from in our city.

SVDP: Next to Atlanta, I would say Toronto is producing some of the most interesting artists coming out of the West. Our infrastructure is still catching up, but in terms of artists and culture, we are unmatched.

Who are you listening to right now?