Desi podcast culture has finally caught up to the rather problematically named ‘true crime boom.’ Spotify is launching two new Indian Originals under its true crime podcast catalogue, titled Mafialand and Dosa King, which have been produced in collaboration with Sikhya Entertainment. The story of Dosa King is based on the shocking real-life Saravana Bhavan murder case involving a disgraced restaurant owner and Mafialand  is a one-of-a-kind outing that explores the workings of mini-mafias across the country, from school admissions to parking lots!

Guneet Monga, whose documentary Period. End Of Sentence won an Oscar for Best Documentary (Short Subject) last year and who just joined Jallikattu as an executive producer to help run its Academy Award campaign, is also the founder of Sikhya Entertainment. Monga has previously been associated with some noteworthy crime thrillers, like The Wasseypur series, Once Upon A Time In Mumbai, and the 2012 film Peddlers; the producer spoke to us about the elaborate, investigative research that went behind producing each of these podcasts and about the relevance of audio entertainment in the current climate:

Tell us why you decided to explore true crime…

These stories are really unique and we wanted to create some interesting non-fiction content. Mafialand, for instance follows a crime show-meets-investigative journalism format, it’s gripping and informative. Dosa King is similar to a crime biopic in a serialised format, it makes for a really immersive experience for the listeners because it’s one story told over eight episodes with a mix of narration, interviews and dramatisations. For Mafialand we partnered with a firm called Confluence Media which is also our co-producer and is run by Josy Joseph, one of the top investigative journalists in our country right now. It’s a new setting that focuses on mafias but not underworld dons or terrorism, but the broad daylight mafias that exist around our homes and we face them everyday, be it the admission mafia in Delhi or the water mafia in Bengaluru or the parking mafias and counterfeit product mafias all over the country. It’s very well-researched and has been positioned with a strong story-telling-based narrative. Collating our research was a long process, plus we had to find talents and it took us more than a couple of months of research. 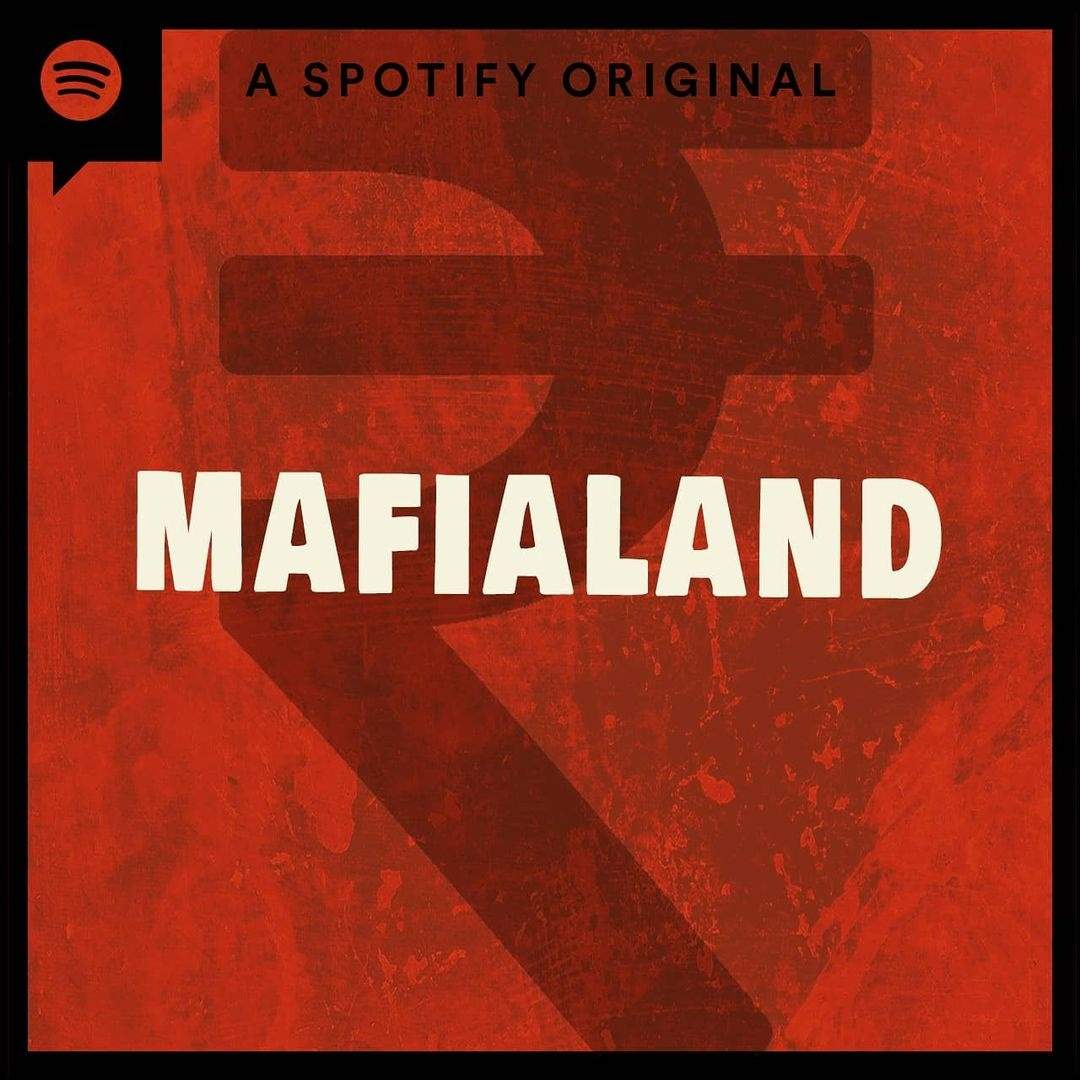 How do you feel about the podcast culture in the country?

We find the audio space so very exciting, especially as a medium of story-telling. Spotify I believe is really easy to sample which makes it very easy for streaming. Podcasts can be ambitious and cinematic at the same time. Moreover, story-telling is what we do, and audio allows us to be creative and we’re having a blast building a base of new talents and pursue untold narratives.

I started Sikhya with Say Salaam India and Dasvidaniya around 2008 but soon after that, I started working with Anurag Kashyap for the next 5-6 years. But I came back to Sikhya with The Lunchbox, then of course, there were projects like Masaan, Haraamkhor, Monsoon Shootout and a bunch of short films. We’ve taken pride as a director-first company and also for finding newer talents. We just did seven new short films with new directors and in fact, audio further allows us to keep on this path

Dosa King and Mafialand are available for streaming now