Digital-first approach here to stay even after dust settles on a gig-less year, says Meghdut RoyChowdhury

“What we know as ‘the market’ is actually quite fluid,” Meghdut RoyChowdhury ventures, specifically about the unpredictability of the cultural facelift. The entrepreneur and originator who is responsible for Offbeat CCU, Eastern India’s first state-of-the-art analog recording studio BlooperHouse Studios, and several new ed-tech and sustainability ventures, is positive that the digital-led approach is unavoidable, even when it comes to the live experience.

“Everyone has become so accustomed to this blended mode of learning/networking/enjoying that sustainability seems a lot more plausible now – even in a city that is as resistant to change as Kolkata. All I can say is that we are definitely not going back to a fully physical mode of interaction ever,” he adds. 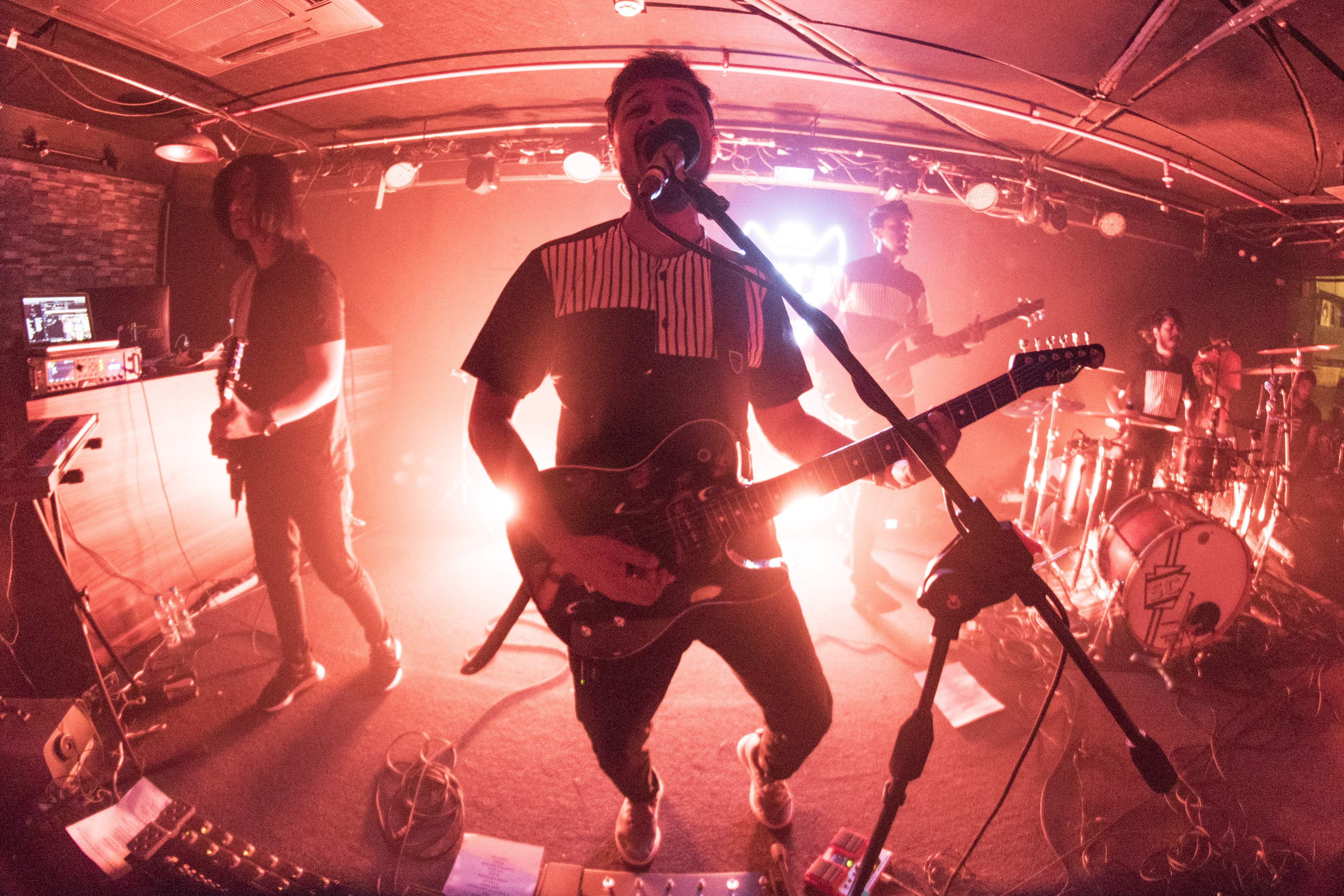 RoyChowdhury has been a prime mover in charting functional, skill-based learning techniques and has nurtured a self-reliant ecosystem for young talents. And now that the DIY approach is anchoring every modus operandi, the millennial pathfinder confirms that digital-first future is already here:

Tell us about your design to carry Offbeat CCU through the new normal...

Offbeat CCU has always been centred around the power of disruptive ideas. We are constantly reworking our business models and finding new avenues of adding value to the youth of this city. We recently tied up with Combat Clan for creating the city’s biggest Mixed Martial Arts studio and Real Yoga from Singapore to institutionalise daily yoga lessons, meditation and wellness sessions. Moreover, four new Food Flow ghost kitchens run by food entrepreneurs and home cooks from across the city have started taking shape.

What are some of the functional changes you and your team have had to adapt in the last few months?

Our marketing strategies have always been very digital-first. At the beginning of the pandemic, we had launched a support group called “Eksaath” which became quite popular and helped raise funds for the worst-hit and promote their art/music/dance projects with the world at large. We managed to create ‘Sounds of CCU’ a nostalgic video that went viral in 4 continents through all the major social media channels, set up a 400-bed quarantine center at the Kolkata airport, worked hand-in-hand with METRO cash and carry to deliver essentials to every corner of the city as the world was reeling under the pressure of sustaining themselves. I couldn’t be prouder of how fast we have adapted, failed, learnt from our mistakes and bounced back stronger in the past 7 months. 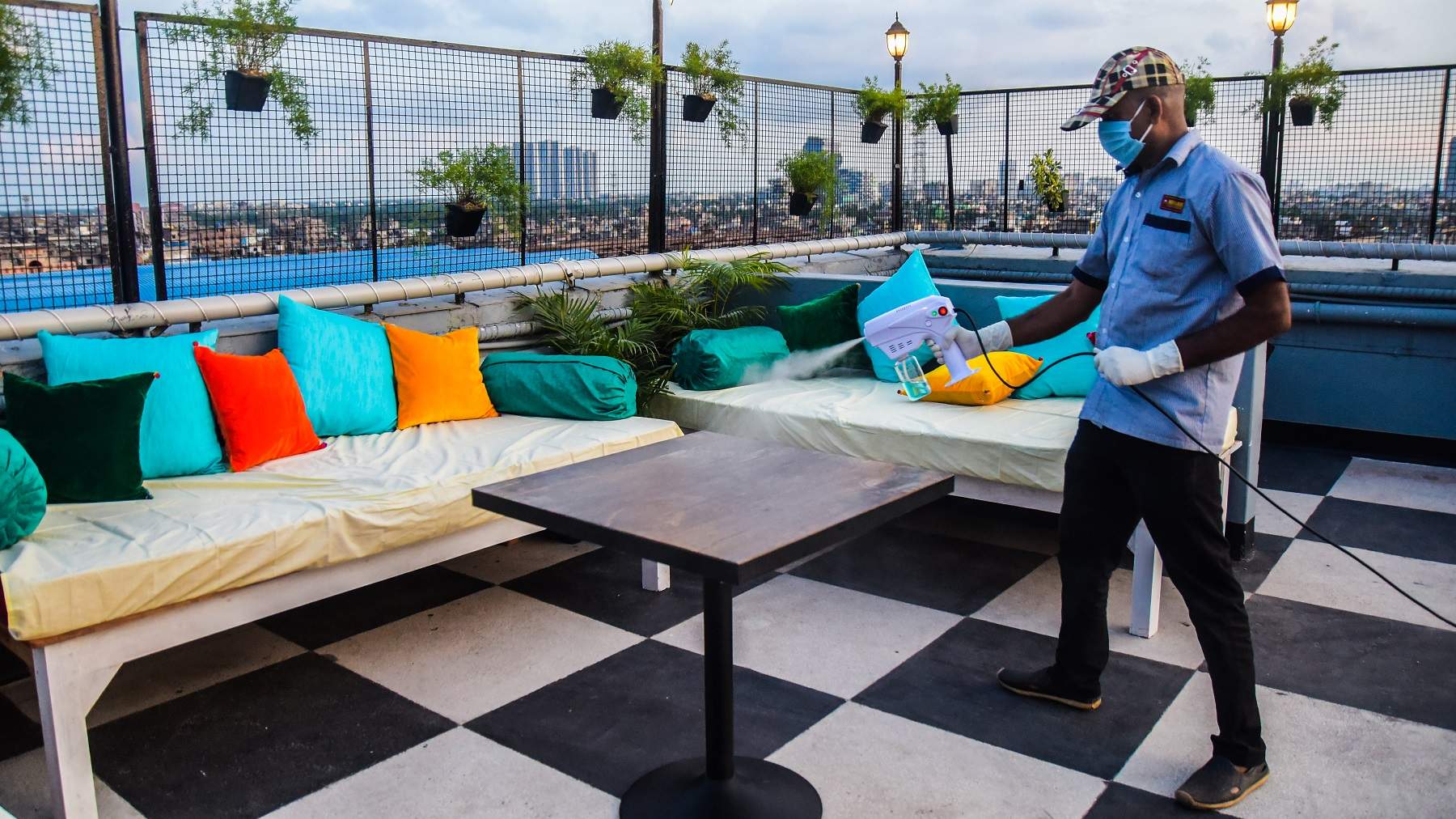 How are you supporting emerging local talents in a gig-less year?

The hospitality and entertainment industries have been the worst hit in the wake of the Covid crisis. It’s been particularly hard for independent artists whose livelihoods depend on concerts to a large extent. We put together fundraiser concerts at the beginning of the pandemic through the Topcat CCU page (which hasn’t been inactive for even a day). We started Jamsteady URL to give space to musicians and promote their own (every Friday). In the last 4 months, we have put together innumerable live streams with major artists from the live venue of Topcat CCU, in tandem with BlooperHouse Studios and partner venue Skinny Mo’s Jazz Club.

Well produced live music/dance/theatre concerts with top-notch music and video quality as well as providing support for ticketing of digital concerts has been a priority for us. I don’t think this will change very much in the coming months. We plan to keep supporting the scene by providing all our spaces and the requisite backend support for creation of paid content to keep the artistes’ dreams and families alive.

The fact that we were able to launch Café Offbeat Up There in a DIY fashion with a 2-week turnaround time is perhaps the biggest testament to how efficient our team is. It was a practical move, considering open-air spaces are a lot more likely to draw people who are weary of Zoom meetings and looking for alternative spaces to organise business meetings, small gatherings under open skies. It really blew up on social media owing to the 270-degree views, minimal yet visually appealing décor, a well-timed launch, influx of celebrities and influencers and so many young customers looking for an outlet after being cooped up for such a long time. On multiple nights we have had to restrict entry because all the tables were completely full (up to an acceptable capacity, of course)!

Can you tell us anything about your upcoming projects?

I had a couple of interesting ed-tech products brewing, one of which just went live 2 months ago and has already amassed 10,000+ users. It’s a customisable B2B digital transformation tool for schools called Offbeat Education, which is currently being used by many private and government schools for classes, assessments and online content. Our team is also working on the world’s first online learning and career guidance platform focused on sustainability and social impact (Y-Ed is currently being developed by Pauline Laravoire out of the Y-East HQ at Offbeat CCU).

A new vertical at our tech incubator Technopreneurs’ Surrogate Ventures -- focusing on opening up Indian markets for international startups and thereby generating more jobs and creating a robust entrepreneurship ecosystem in Kolkata -- is also underway. Overall, I can’t complain about all that we managed to achieve in these last few months. The pandemic has been an eye-opener and helped boost innovation multi-fold. But one thing is for certain, my mission to make Kolkata a bit more relevant for its young stakeholders is definitely gaining traction and I hope to continue