Last month former world No 1 DJ John Digweed played five tracks from Delhi-based producer Kohra’s debut full-length LP, Akho, during his weekly streaming radio show Bunker Sessions. Digweed, was of course one of the most important names in progressive house music in the '90s and interestingly, Kohra’s new LP also manoeuvres to bring back some familiar sonic elements from that period with the densely rhythmic, breakbeat driven tracks. Kohra is the moniker for music producer Madhav Shorey who has shared stages with techno powerhouses like Dubfire, Richie Hawtin, Patrice Baumel and Joseph Capriati and is also the founder of his own imprint, Qilla Records, a label which has endorsed some of the most prolific names in the Indian underground scene.

Akho also happens to be the 75th outing for Qilla records and a potential milestone moment for the scene. We caught up with Kohra to talk about the evolution of his discography, how a 17th century poet influenced his debut LP and the future of Qilla Records. Read on:

This is your first LP, tell us how long it took and musical elements you've focused on.

Yes! This is my first LP although I’ve been making music for years now. I wanted to go back to my roots for this first album before I step further into the future so it’s a reflection of a lot of great music that shaped me as I was growing up. It draws inspiration from the scene in the early 2000’s basically.

I also wanted to mix and master the album in the way a lot of music was treated back in the day using those techniques, and mastering with more dynamics and body as opposed to just trendy, loud and dramatic house and techno.

How did the medieval poet Akho's work influence the LP?

It’s been a really weird and inexplicable journey from being a traveling DJ and producer, to being totally sober and a vegan and going inwards towards spirituality over the last few years. It was a very personal journey which led to me to discover Akho’s work. He’s not very popular, although he wrote powerful poetry with a deep understanding of the mysteries of the universe. 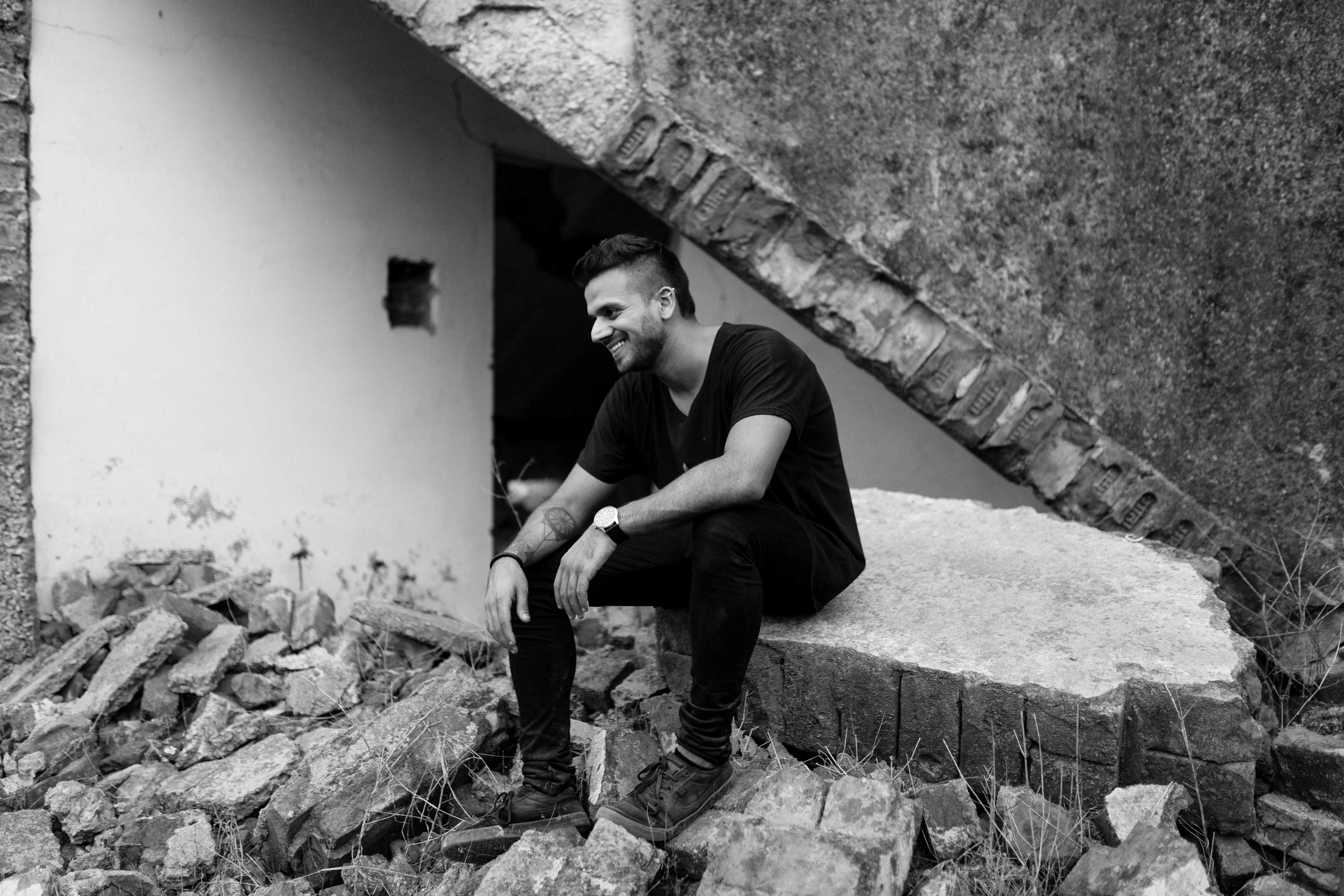 I used his ideas and stepped into his shoes, in an attempt to translate his work from the 17th century using my own childhood experiences which eventually led to the completion of the album.

How would you define Kohra's sound?

I think at the moment, it would be atmospheric electronic music which contains varying emotions and spans across many genres across time.

This is Qilla's 75th record. Tell us a little about the kind of sounds/acts the label is looking for right now?

I think we’ve reached a point where we’re just looking for free-spirited artists expressing themselves in their own unique way, ideally from our land. We still keep the level high and international as per what we call ‘standards’.

Has the shutdown affected your process or your work in any way?

I don’t have any other source of income like half the planet in this line of work and am running on reserves for as long as I can. There’s no security for the music industry in India unlike many countries which is unfortunate but then again, we don’t have a choice. I’m glad I have time to reflect, learn new things and live my life making music and for now. I do have hope that we will return to the floor one day.

Akho is available for streaming on all platforms