The bid to separate the art from the artiste doesn’t sync up with the Gen-Z creators’ process. Take San Francisco-based modular synthesist and sound architect Arushi Jain, for instance. The artiste, who goes by the moniker OSE has a soundscape that combines Hindustani music with contemporary electronic movements, and has chosen to use her music to help people heal in these trying times. Jain launched a fundraiser to raise money to aid the victims of the North Delhi riot and domestic abuse survivors.

We catch up with OSE to learn more about her artistic approach:

I grew up in Delhi, studying hindustani classical from age  11 and moved to California at 18 to attend Stanford University. Transforming my musical roots and my heritage to this western medium of electronic synthesis is my way of conserving my culture and staying connected to my identity. My sound today is an amalgamation of my colliding worlds of the east and the west - of my musical training as a child in India with my cerebral developments as a computer engineer at Stanford. 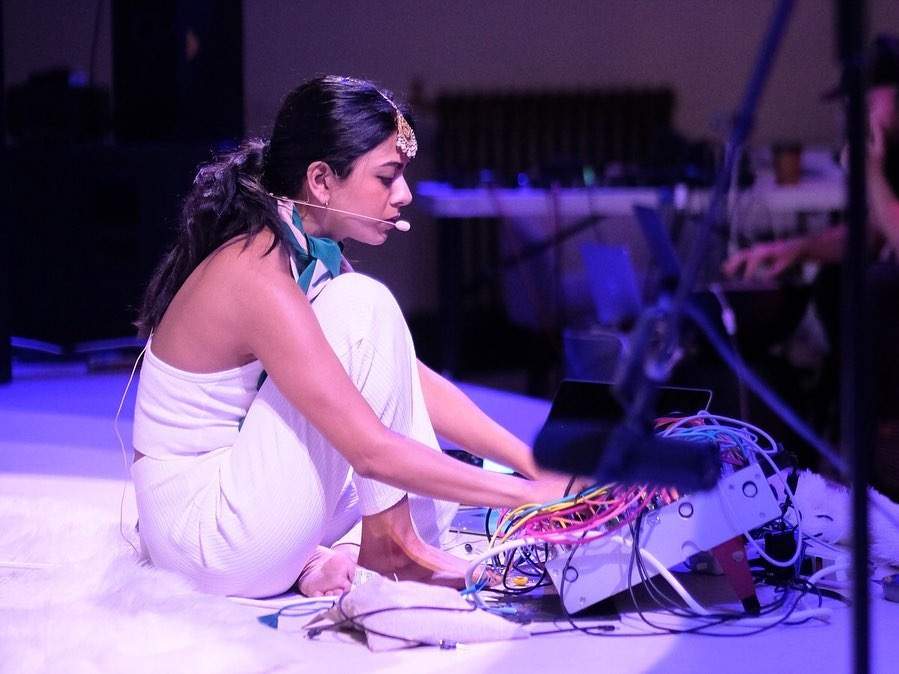 Can you tell us a little about your upcoming album?

I am commencing my work on a new album series titled Ragas Reinterpreted - a set of records I will release over the next decade that will explore the reproduction of indian classical ragas on electronic synthesizers. I am midway through writing the first in the series.

How did Ghunghru, your curatorial project come about?

Ghunghru is a radio series and record label that creates a space where sound is sound without needing to be music, and curates ambient and experimental sound art in response to material stimuli. With this label I hope to broaden the use of experimental sounds in the real world. Works released under Ghunghru stress collaboration across traditional artistic mediums such as sound, moving image and body motion with technology. 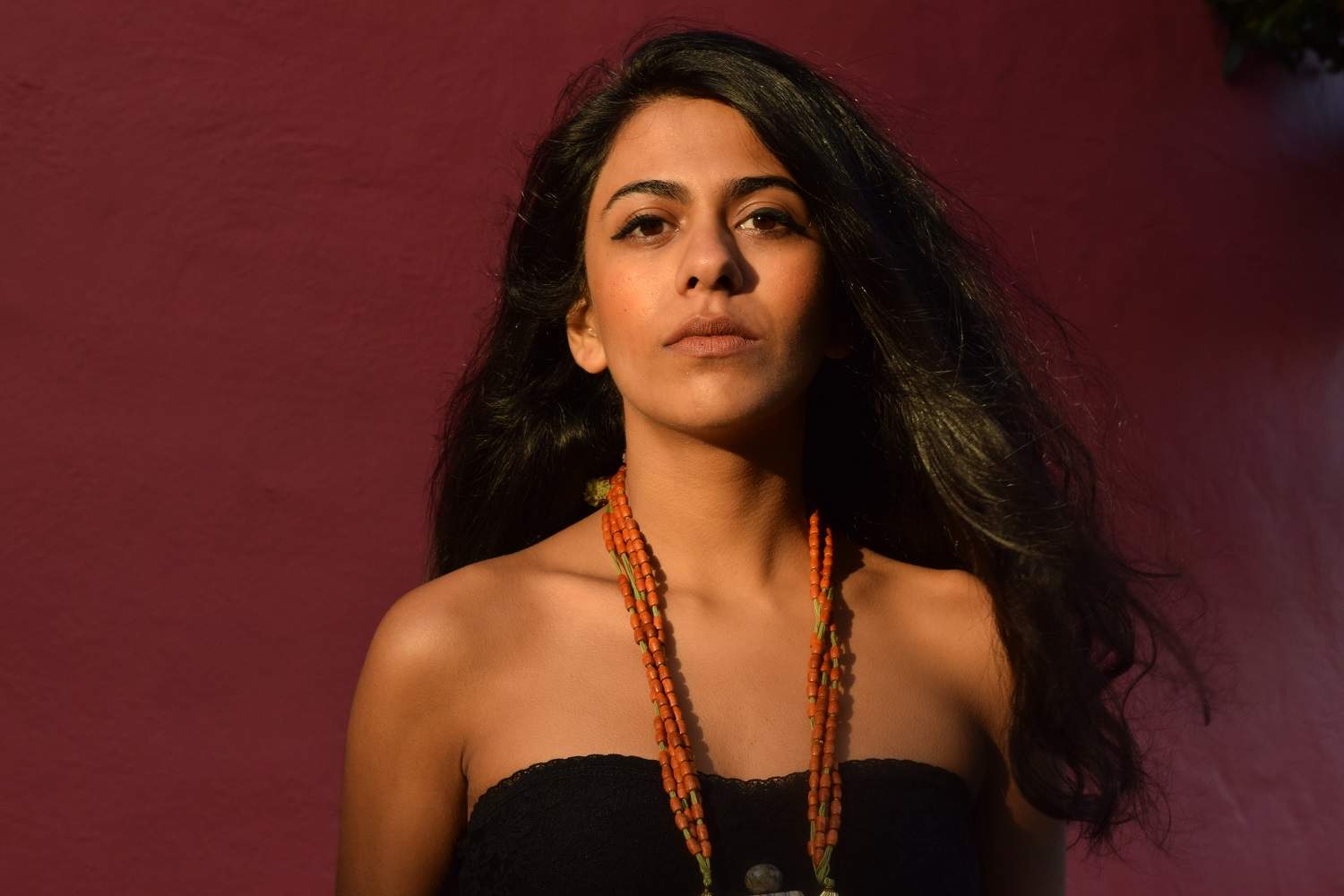 Tell us about how people responded to your fundraiser for abuse survivors and the Delhi riot victims.

It’s been fabulous - folks from all over the world donated a little which added up. We raised $1500, and it was all sent to civilian groups distributing resources to help all communities impacted by the riots. I chose to cover Hum Honge Kaamyaab, a song about solidarity, hope, love and brotherhood because I think we could all use a reminder right now about our ideals as humans, as Indians.

Do you enjoy the music scene in the country as a performer?

I have never been shown anything but immense support and respect from my Indian colleagues in sound. However, I think that bookers in India often don't know where to place my sound, as ambient experimental music is not at all mainstream there and doesn't easily belong in the nightlife oriented venues. I believe my sound belongs in open spaces, gardens and amphitheaters where folks of all ages can sit down, relax and meditate. I dream of playing concerts like this in India, and I have faith that this will happen one day.

Can you tell us what you're working on next?

On May 30, fellow Stanford University alum and Fulbright Scholar Carly Lave and I will premiere our second collaboration in Los Angeles. Our performance will speak of our individual experiences growing up as women in the US and India via sonic snippets of anonymous voices that I scraped from online chat rooms, commenting on femmes, the gender roles that govern us and the sexual oppression we face worldwide via the colonization of our bodies.