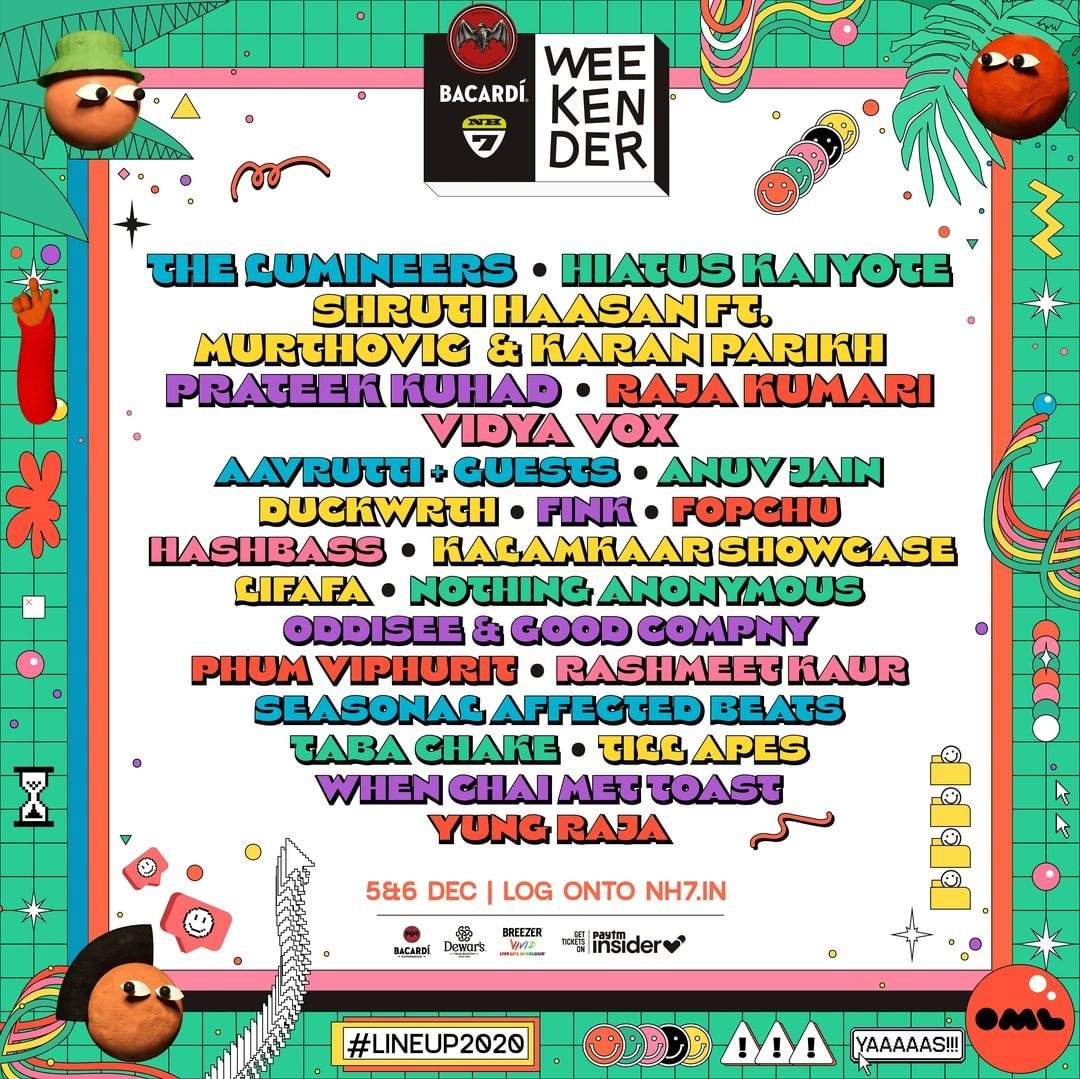 "Year on year, we've done our best to curate lineups featuring the best performers from across the globe, to create unforgettable festival experiences. This year, we've decided to bring the magic right to your doorstep," reads the festival's Instagram page.

The festival will host simultaneous streaming for multiple stages and audience members will also be able to host virtual streaming parties and invite upto 12 people, play games, take pictures in a photo-booth, and interact with some of the artists through a chat feature. Ticket buyers will also receive a #HappyAtHome kit featuring festival graphic tee, badges, a wristband, and a Weekender mug.