The rapper who has styled the compilation as a narrative-driven audiovisual project has found a lot of credibility as a beatmaker in the past few months. In Tadipaar, MC Stan documents his uprooting or ‘exile’ as he calls it, from Pune to Mumbai - in Marathi, Hindi and English. The rapper who’s currently working towards some new school beats (“Skinny Jeans along with a mumble kinda vibe,” he tells us), spoke to us and helped us understand his sound”

How long had you been working on Tadipaar, the album?

The idea for Tadipaar came to me somewhere in November 2019, it was a work in progress for about 14 months. To be honest it would’ve probably been out by June-July 2020 if it weren’t for the pandemic.

The title track is the longest track (with vocals) on the album. What does it tackle? How would you explain it to someone who knows very little about your work?

I tried packing in as much as I could in 7½ minutes. The track is a culmination of the entire album, I have referred to many of the spots in and around my hood and places from my childhood. It was me reliving some of those times that I had to, unfortunately, leave behind as the ‘tadipaar’ to Mumbai happened. 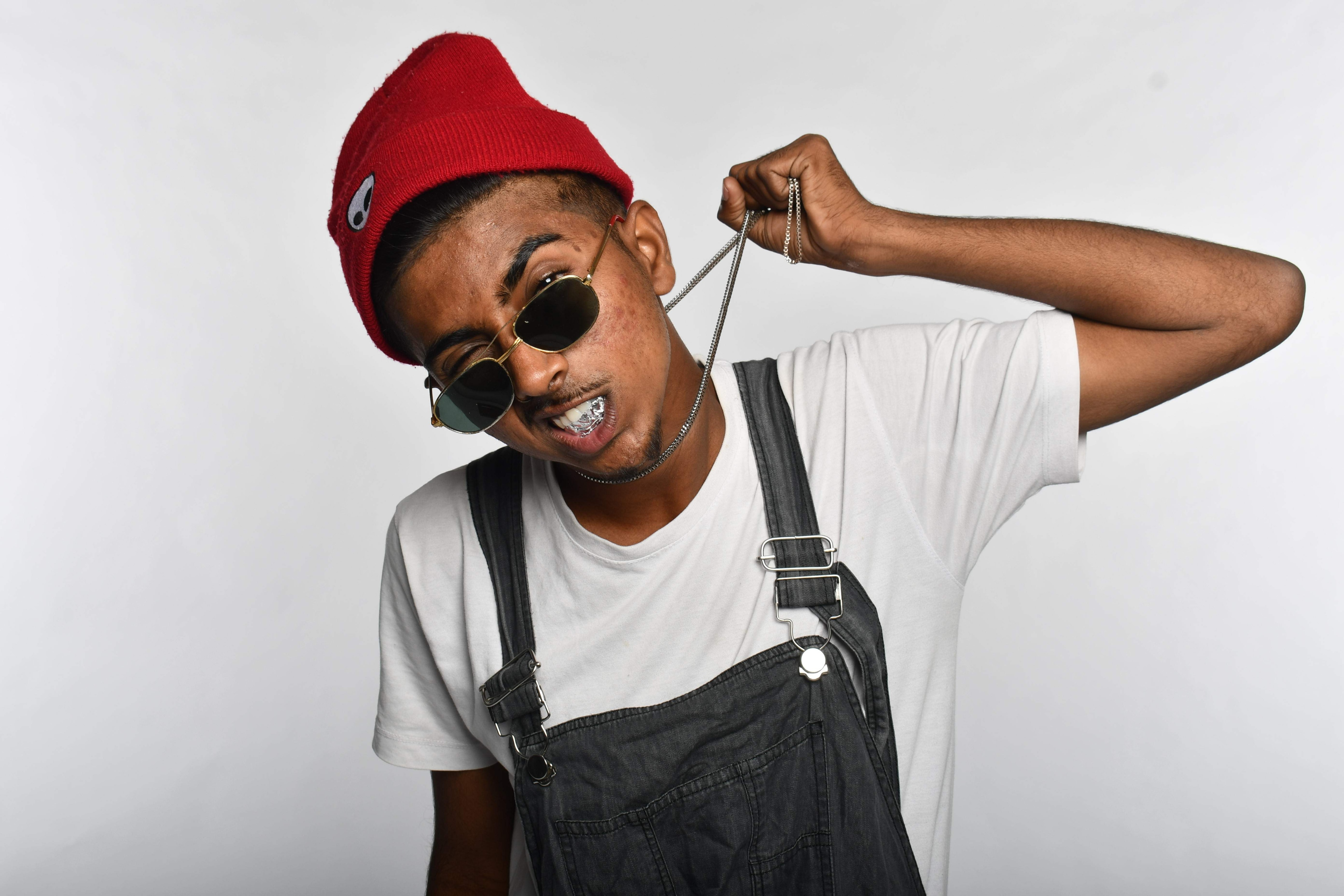 Tell us the idea behind the entire album, and the visuals.

Tadipaar as an album is a look into my life and the things I experienced growing up. Through the album, I looked at taking people on a journey and showing them things I’d seen and experienced, be it in my neighbourhood or my ordeals with the law and how I finally had to move out of my hometown.

How would you define your sound or your own blend of rap?

It’s a unique blend, I wouldn't categorise myself into a genre. As is evident, I experiment with my flow and beat production so I am not really confined to anything in particular. In 2021 I am definitely looking at working on new school stuff. I don’t look at any particular effect for my listeners, I just try to get my thoughts across and if they vibe to them, then they vibe to them.

Who are you listening to nowadays?

I listen to a lot more stuff from the west nowadays, which mostly cover new school hip-hop consisting of the Lils and the Youngs. If I had to name a few, they’d be Tyler, Lil Uzi Vert, Lil Baby, YG, Roddy Ricch and Gunna