The International Film Festival of India that kicked off in Goa on January 16, is celebrating the centenary year of legendary filmmaker Satyajit Ray. To mark the celebrations, feted actor Dhritiman Chatterjee, who began his career with Ray’s Pratidwani in 1970 inaugurated a retrospective of the master filmmaker today.

The 51st edition of the festival will feature five masterpieces of the director. The list includes Charulata (1964): The critically acclaimed film is based on Rabindranath Tagore’s classic work and tells the story of a lonely young wife.  Ghare Baire (1984): The film is a romantic drama set against the backdrop of Bengal’s partition in which the female protagonist is caught between the two opposing ideologies. PatherPanchali (1955): The first in the Apu trilogy, the film is a poignant tale of childhood based on a novel written by Bibhutibhushan Bandyopadhyay. Shatranj Ke Khilari (1977): Adapted from Premchand’s short story, the film is set on the eve of the 1857 war of Independence and Sonar Kella (1974) – This national film award winner is one of the earliest adventures of Ray’s detective Feluda. 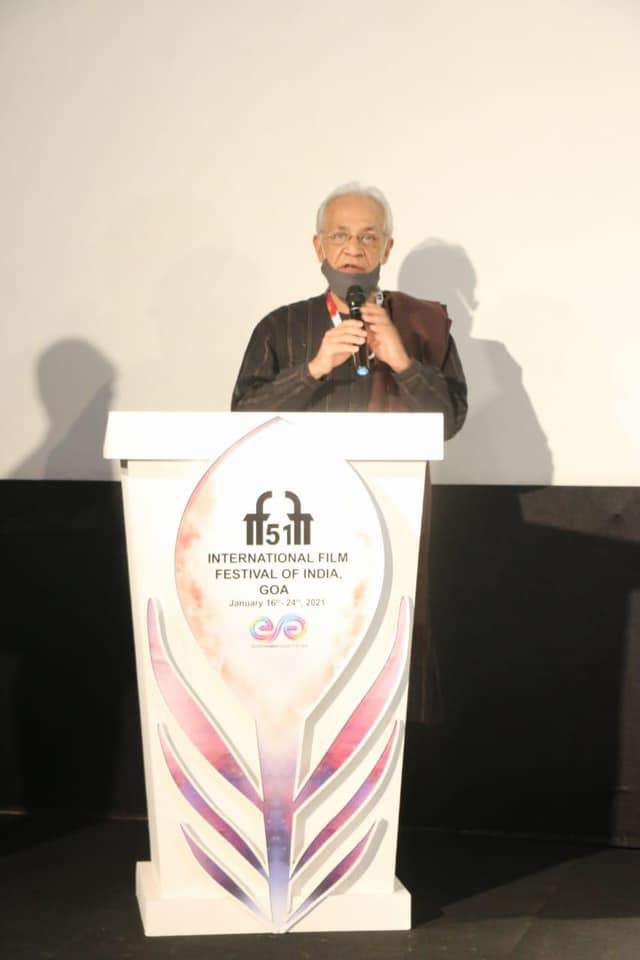 Speaking during the occasion, Chatterjee called Ray’s cinema as timeless, relevant and contemporary. He pointed out that Ray was the master of all the crafts associated with film making. Chatterjee highlighted eminent filmmaker’s simplicity in making economical but world-class films. He commended Ray’s humanism, and the ability to look at any human situation with sympathy and without any form of condemnation.