Everthing you need to know about the viral track Enjoy Enjaami

Desi social media is abuzz with updates about Enjoy Enjaami, the latest track by Dhee, Arivu and Santhosh Narayanan, released on AR Rahman’s music platform Maajja. The video of the song has already garnered more than 33 millions views on YouTube in less than two weeks and the track is already somewhat of a phenomenon on audio streaming platform Spotify since it has been curated in 11 Spotify playlists, including 2 international ones, and already been added to over 20,000 user playlists on the platform. 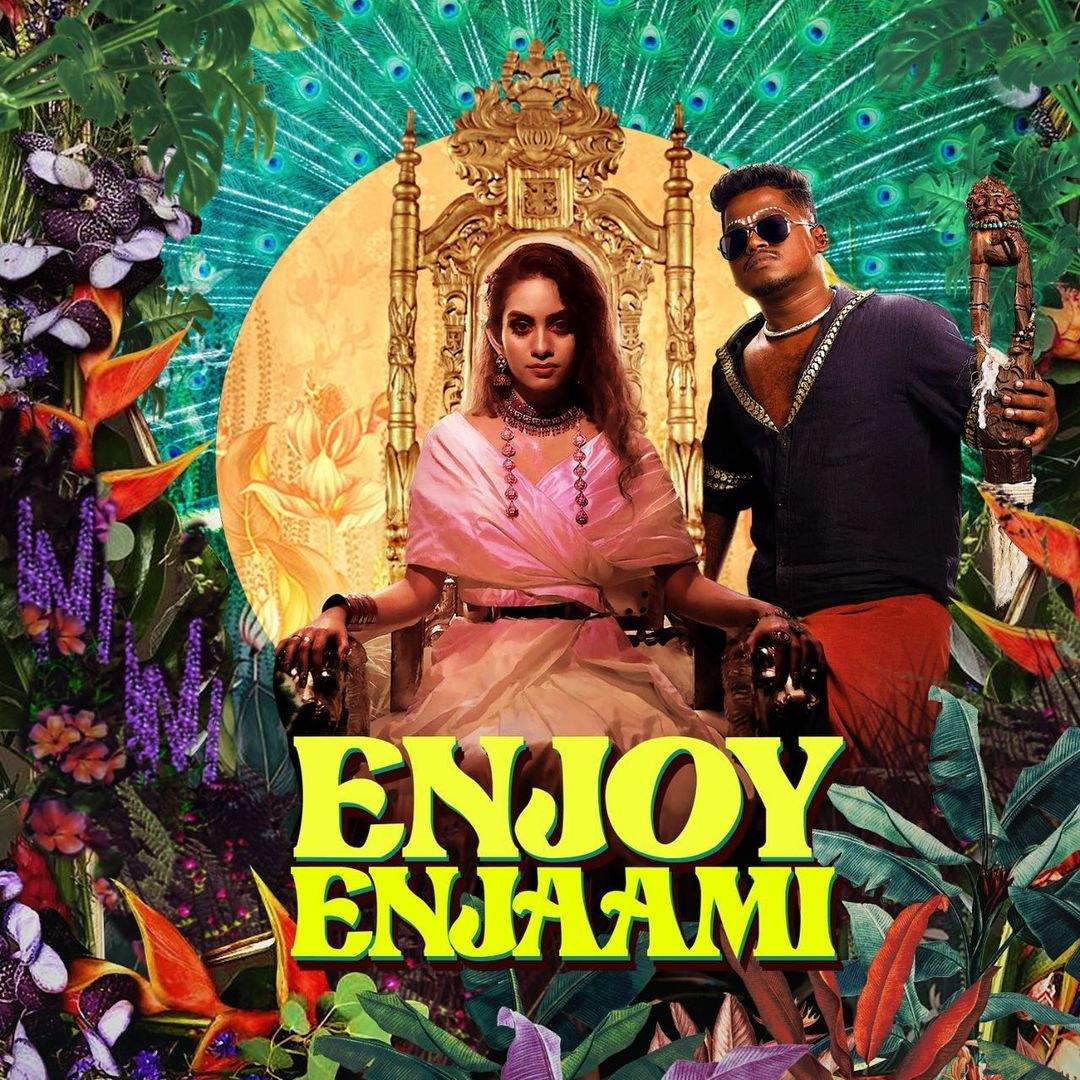 The viral hit featuring hypnotic percussive beat inspired by sounds native to Tamil Nadu is a tribute to marginalised communities and celebrates their spirit and efforts towards coexisting with nature. "This song is about celebrating life, earth and our ancestors. I see music as one of the best ways to bring people together, as an extended and sometimes embellished way of communicating. It was important to us that this song emphasized the things that bring us all together and to celebrate them. ‘Enjoy Enjaami’ is definitely a record that is very special to the three of us,” Dhee, one of the voices behind the track told an entertainment portal recently.

Enjaami is also the first independent release by Dhee, who's a Chennai-based playback singer Dhee, known to many as the voice behind the only billion-views Tamil hit till date, ‘Rowdy Baby’ from Maari 2. Produced by Santhosh Narayanan, and featuring lyrics by Chennai rapper Arivu Enjoy Enjaami is the first release on the artist-first platform Maajja.

"Usually all my songs are political and I get a lot of criticism but somehow this song has earned an universal acceptance. But this song too is ‘politically loaded’. I talk about people’s issues through the song. Maybe because I talk about the origins of civilization, before caste and other discriminatory practices came into existence, everyone could connect to it. But I am very happy with the song’s wide reception. My ultimate aim is to bring people together and fight against inequality.” Arivu told a news portal.