The legendary musical Rock of Ages opens in Chennai next weekend 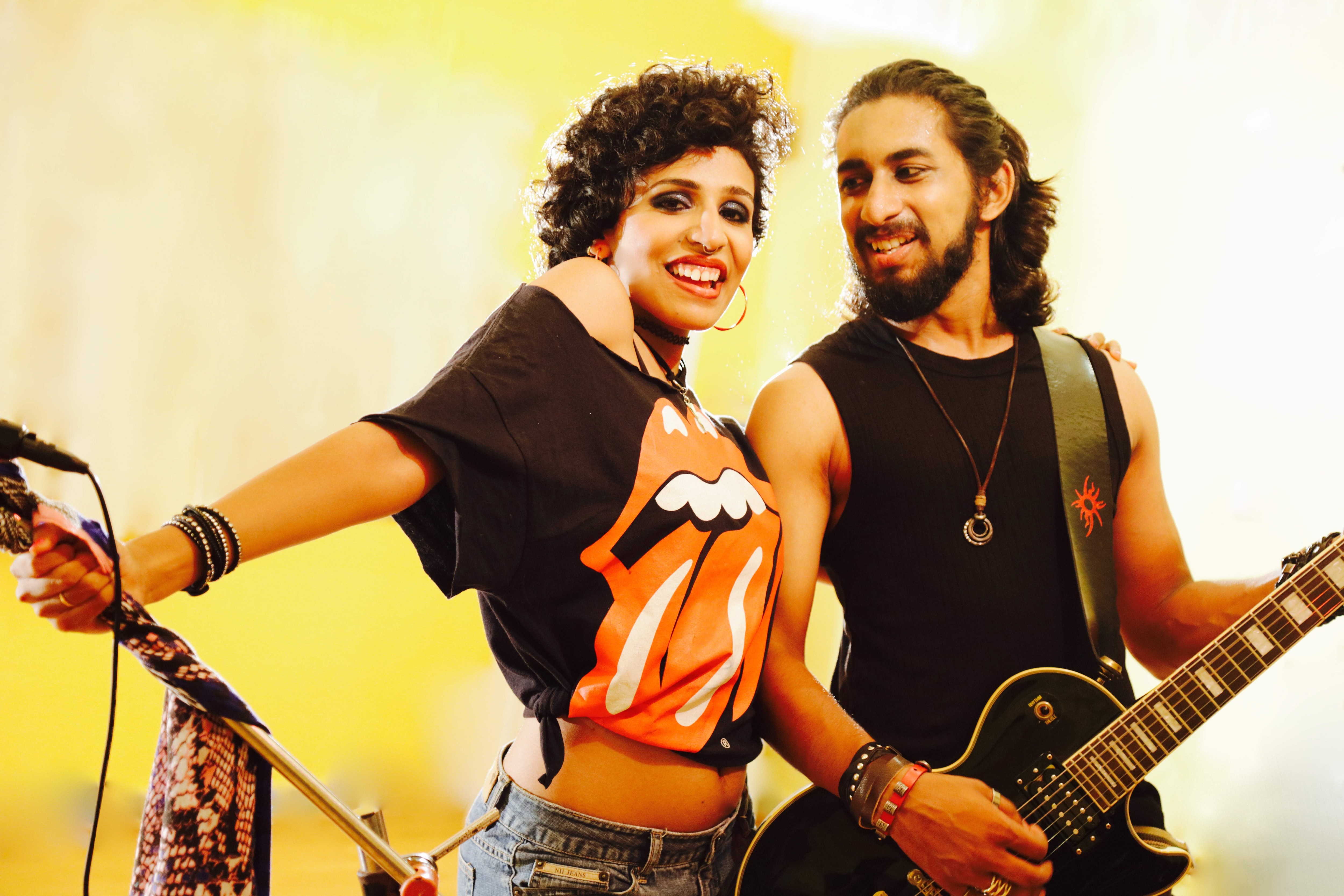 Wanted Dead or Alive (Bon Jovi). We Built this City (Passenger). Hit Me with Your Best Shot (Pat Benatar). Now if you recognise any of these songs, it could only mean one of two things — you might not be as young as you used to be or you have great taste in classic rock. We’re not going to tell you which group we belong to, but creative director of Stagefright Productions, Freddy Koikaran is unabashed about being a 1980’s kid.

Ringing in a whole lot of nostalgia, directors Freddy Koikaran and Denver Anthony Nicholas (Nicholas Productions) are set to stage their version of the jukebox musical Rock of Ages—one of the longest-running musicals in Broadway history next weekend. “This production was widely requested by audiences at the end of our previous musical Jesus Christ Superstar last year,” says co-director Freddy Koikaran. 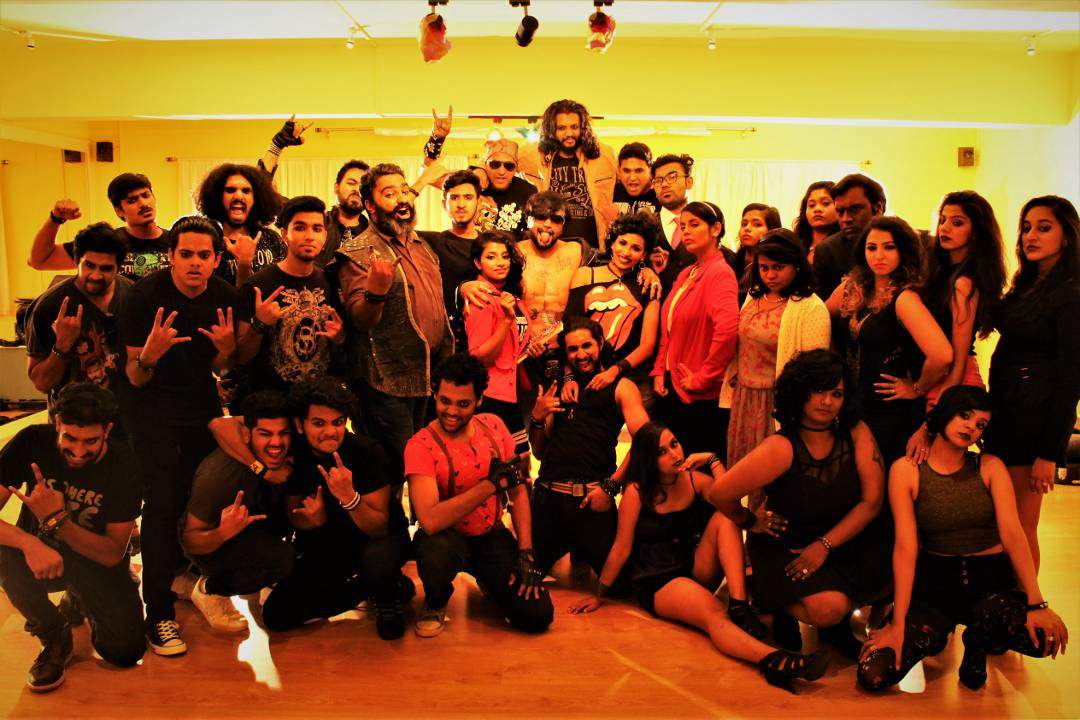 Mixing ’80s rock classics, the show is reminiscent of the 2005 Broadway production while borrowing heavily from the Tom Cruise-starring movie (2012) version of the musical. “The stage versions of the play are very slapstick and over the top, almost creating caricatures of the characters. We wanted to recreate a more realistic version and decided to stick with the characterisation from the movie,” he shares. Though the plot is a typical boy-meets-girl story, it is set against the backdrop of the end of the golden age of glam rock where an indulgent rock star and a legendary music venue struggle to stay relevant before the ascent of boy bands-era of the ’90s. With the cast decked up in grunge and glam rock costumes (curated by Neesha Koikaran and Aparnaa Nagesh), minus the big hair and flashy makeup, the focus on rock and roll permeates through the sets. But, with a majority of the rock influence coming from the Chennai-based band, Forté. 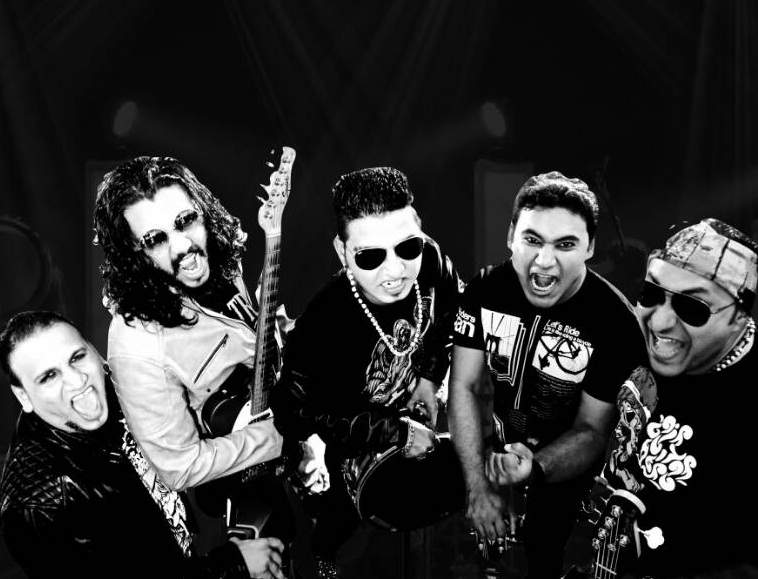 While the musical is designed to transport the audience to an era of big rock bands with big egos and even bigger platform shoes, Koikaran tells us that the initial rehearsals were focused on initiating the cast to rock music. “The millennials are not accustomed to listening to bands like Led Zeppelin or AC/DC. The first few classes were just about teaching them how to groove and headbang. Rock 101, you could call it,” he says with a laugh.

Let there be rock
A result of over 120 hours of practice, the show will see 25 actors along with the five-piece band work together to perform the 20 songs from the hit musical. “Rest assured there is no lip-syncing,” he says, with a chuckle, making a not-so-subtle reference to the recently concluded Justin Bieber concert.

The hour and a half play is set to open doors on June 3 at 7 pm, with repeat shows on June 4 at 3 pm and 7 pm. At Museum Theatre. Tickets from `250 on instamojo.com/stagefright_productions/