The Oscar-nominated Japanese anime director Isao Takahata, who co-founded Studio Ghibli and was best known for his masterpiece Grave of the fireflies, has died aged 82. Citing unnamed sources related to Takahata, the public broadcaster NHK said he had died at a Tokyo hospital after a recent bout of ill health. 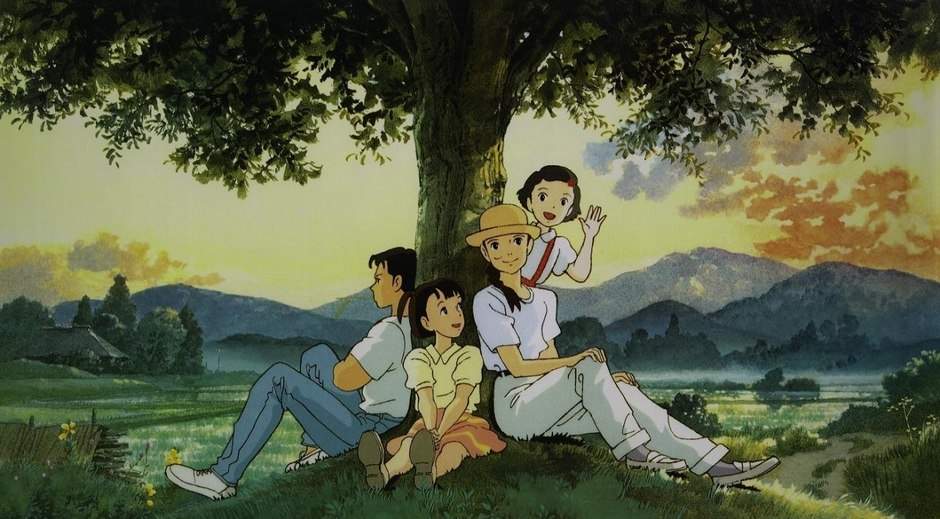 Takahata’s latest film, The Tale of the Princess Kaguya  earned him an Academy award nomination in 2014 for best animated feature. It was also selected for a slot in the Directors’ Fortnight sidebar to the main competition at the 2014 Cannes film festival. Born in Mie prefecture in central Japan, Takahata started his career in animation at the Toei studio in 1959, where he met long-term collaborator and rival Hayao Miyazaki. With Miyazaki, he co-founded in 1985 the Japanese animation house Studio Ghibli, which went on to produce several blockbusters. The pair were often described by media as friends and rivals at the same time. Over a long and distinguished career, Takahata produced around 20 films, including Only Yesterday (1991)and Pom Poko (1994).