Your trash is Rohitash Rao’s treasure, literally! “I could do a whole painting series on found trash from the streets of Hyderabad,” says the city-born artist, who presented his third solo show of trash art at Fathom Gallery, Washington, last year. Combining multiple aspects of popular culture along with graphic design and illustration, Rohitash uses paper cups, cigarette packs, fast food containers, spray paint cans and other garbage as his canvases for trash art. Although it started off as a hobby at the age of 10, his passion for all things creative garnered him fame across the globe. “My parents didn’t buy me canvases to paint on. So I just started making art on whatever I could find around the house — usually an abandoned piece of wood in the garage. As I got older, I started to find more things around town to paint on. Also, painting on fast food cups or cigarette boxes gave it a very pop art feel. It actually elevated the art in some way,” adds the artist. 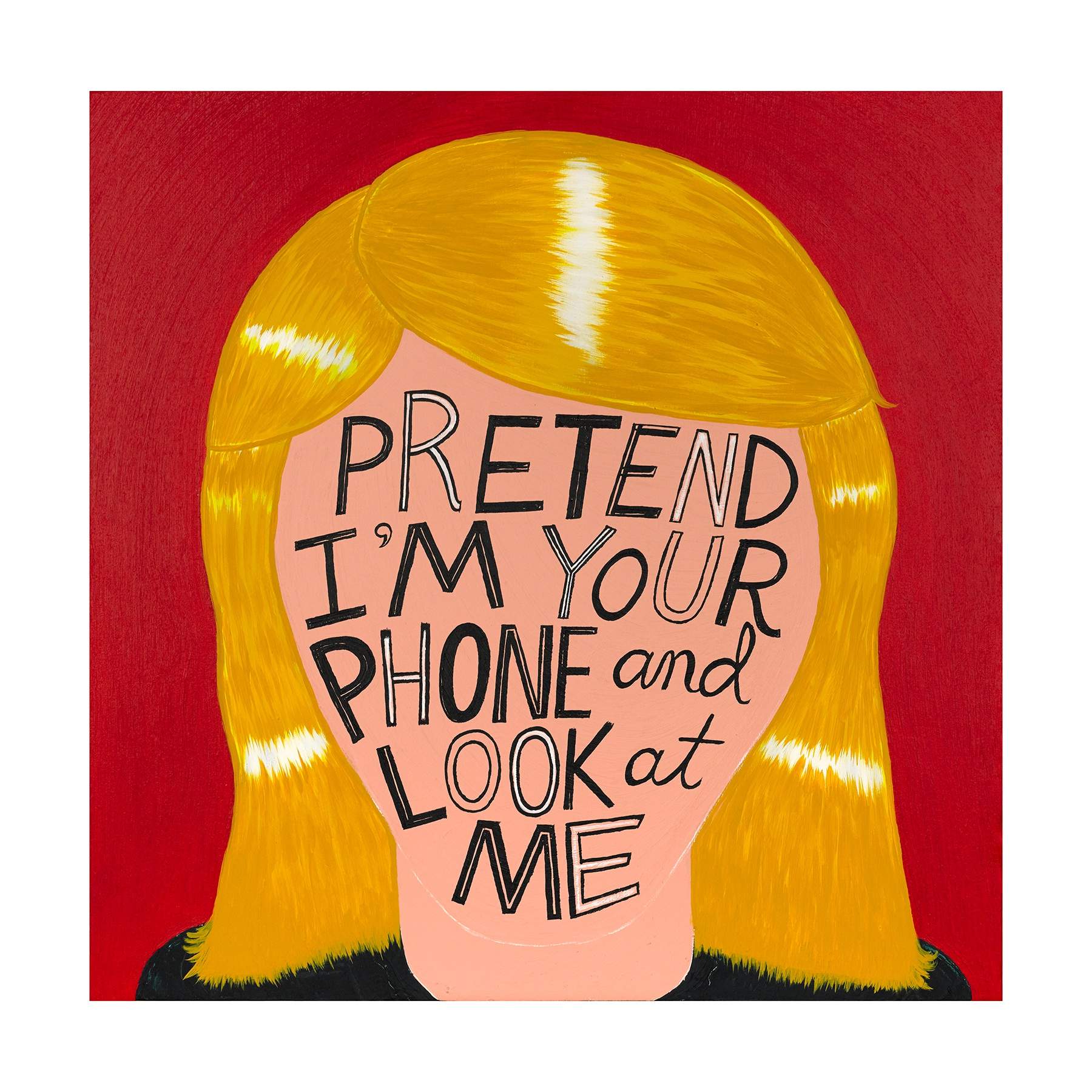 One can spot witty and animated pop culture references in his work —  usually based on fast food, social media, cinema, books, cartoon imagery, politics and society, using spray paint and acrylic on a piece of wood. “I use this medium just because it’s cheap and I can work pretty quickly that way,” he says with a laugh. 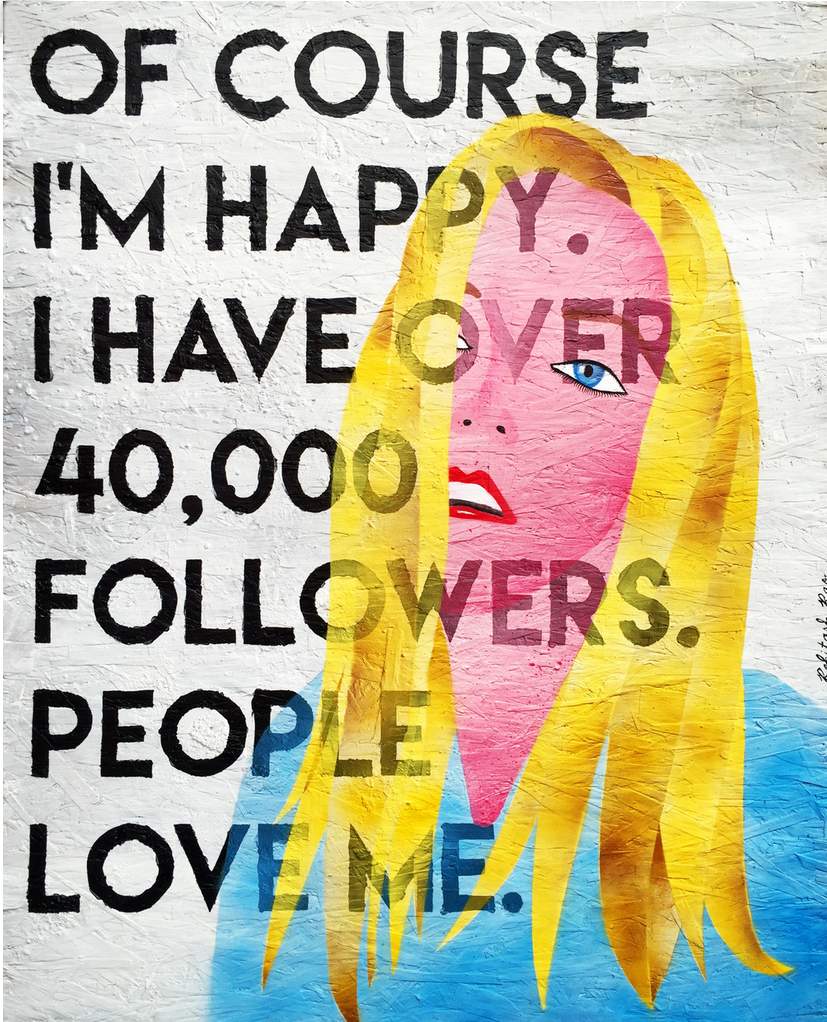 It’s not just trash art that Rohitash is known for. In his more than two-decade-long career, he has worn many hats — an art director, film director, illustrator of seven children’s books, maker of multiple music videos, short films, award-winning advertisements and fine art — making it almost difficult to choose what you truly love him for. One could say that Rohitash combines his passions to create something striking. “Honestly, I never set out to do one thing — I just wanted to tell stories. Advertising taught me two important things: how to conceptualise and how to pitch. And with both those things, you can do anything. The hard part of transitioning from any one field to the next is you feel like you have to prove yourself over and over again. But you have to not let that bother you and focus on making your story,” he explains. 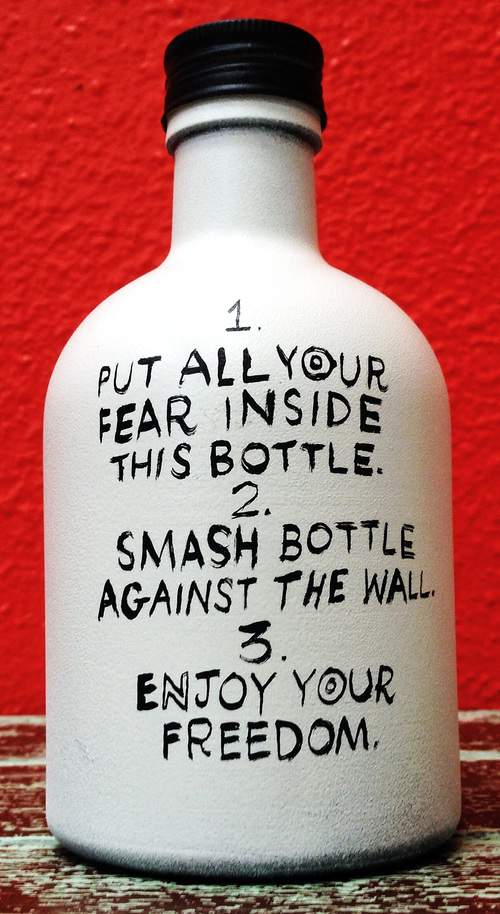 Among his many accomplishments, the most interesting one will easily be Rohitash Records — a set of about 200 album covers and posters for bands that don’t exist. In this unique project, Rohitash created fake album art varying in many genres and illustrative techniques, thus contributing to both the art and the music world. “I’ve been secretly working on this for 10 years. Record stores were my first art galleries. That’s when everything changed. Art was everywhere in a record store — album covers, song titles, posters, typography and of course, music,” he shares, explaining how music and art have always gone together for him. “Everything I created from then was through the prism of music. All of this combined made me want to make music-related art,” he adds. He has presented various versions of this show in Venice Beach, New York City, Downtown Los Angeles, Austin, Texas and San Francisco, and also plans to integrate Augmented Reality (AR) and Virtual Reality (VR) with his artwork. “Imagine seeing album covers come to life in AR!,” he exclaims. 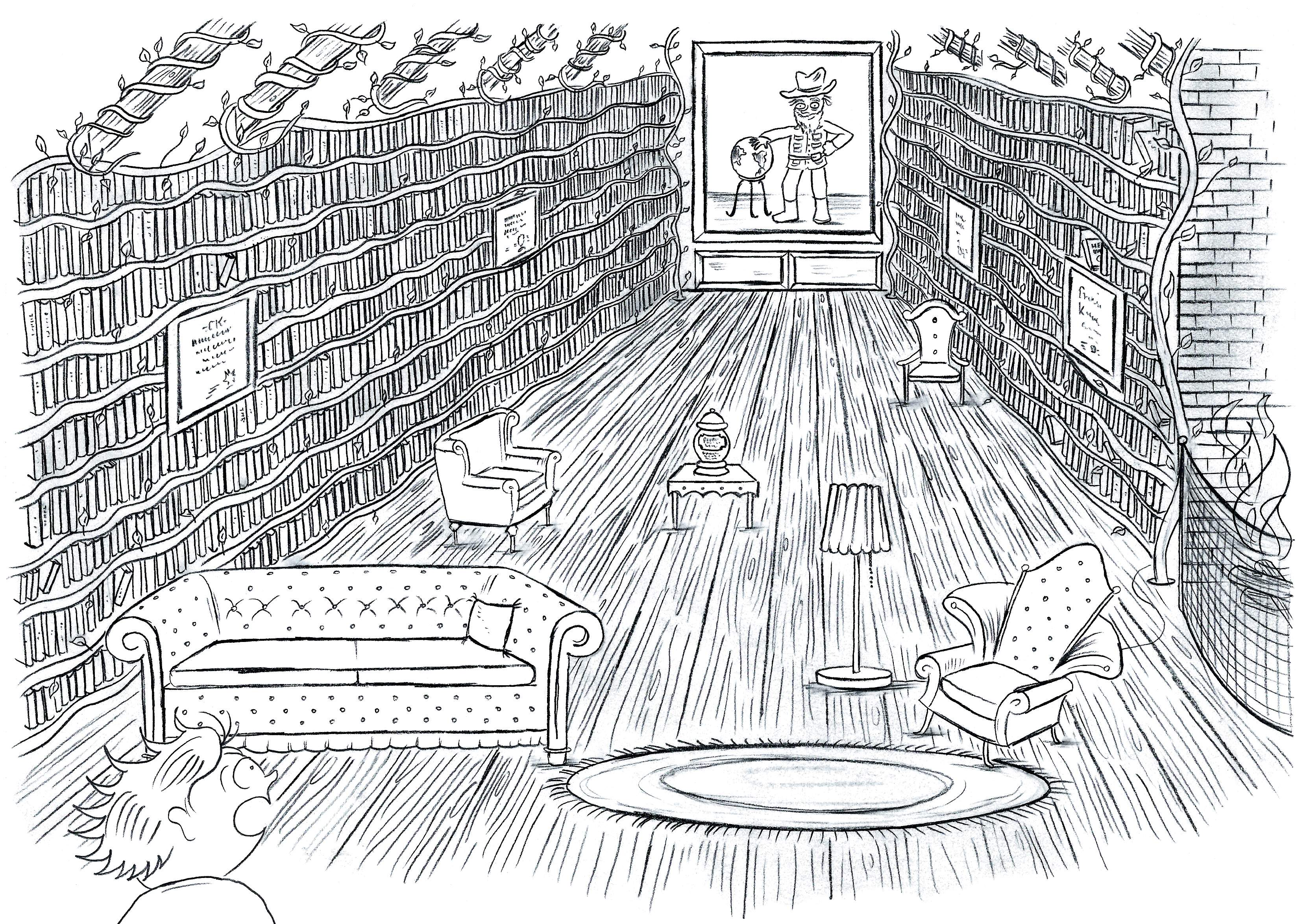 Born in Hyderabad, Rohitash moved to Germany and later to California at a young age. However, his work has always been inspired by the culture of both countries. “Although I moved out very early, every time I’m back there, it feels so strangely familiar. As I get older, I find myself tapping into my heritage more and more. My parents were great about preserving our Indian culture at home, but still allowing me to be ‘American’. I see myself — and my art — influenced by both these worlds. That’s what differentiates me from everyone else,” he shares. So will he soon have a show in Hyderabad? “I would love to find a place to exhibit my work there. I’m going to begin that search soon,” he says, excitedly.

Excerpts from the interview:
You spent quite a few years as an art director where you created award-winning ads, and later made animated films, directed music videos and also published children's books. What was the transition like? What were some of the challenges you faced in this process?
I never set out to just do one thing – I just wanted to tell stories. Advertising taught two very important things: how to concept and how to pitch. And with both those things you can do anything. By working as an art director and being on set a lot making commercials, I would watch how directors worked. I watched how they composed their shots and how they worked with actors. Suddenly the idea of being a director didn’t seem that scary. That gave me the confidence to direct commercials, music videos and make short films myself. And by doing on all that I met a guy named Peter Nelson one day while working at an ad agency who was writing screenplays – and then we started working on scripts together. Eventually, we ended up publishing 7 children’s books and made an animated TV pilot for FOX. The hard part of transitioning from any one field to the next is you feel like you have to prove yourself over and over again. I often heard people screaming “Well, you may be good at THAT, but are you good at THIS?” You have to not let that bother you and focus on just making your story.

You had a show earlier this year called Rohit Records, where you presented about 150 album covers and concert posters for fake bands. Where did the idea come from? Do tell us about the creative process behind it.
This is all comes from my youth. Ever since high school I’ve loved record stores – and over the years record stores are getting fewer and fewer. A big part of this show for me is to re-create a record store as if it’s a fossil – or a time capsule of a forgotten era. And my love of design, photography, painting and comedy has given me an outlet to do all that in one art show.

How were your childhood days in Hyderabad like? When did you move out of the city? What are some of your memorable moments spent here?
I was born in Hyderabad near Nallakunta. My family lived there for about a year and then we moved to Germany where dad started a job as a glass blower. And about a year after that we moved to Los Angeles. I grew up in a place called Rancho Cucamonga which is near the foothill of the San Bernardino mountains. I don’t have any memories of living in Hyderabad but I have a strong connection to the sounds and smells. Every time I’m back there it feels so bizarrely familiar.

What are some of your future projects that we can look forward to?
The best part of the Rohit Records show for me is the music. I’ve had about twenty friends form fake bands and perform live at the shows. And now I’ve picked up my guitar and accordion, started writing my own songs and I started performing too. I’ll be singing and playing again with my newly formed band at the next Rohit Records show which will in Austin opening December 6th. I’m also trying to put together a show in Portland, Nashville and Chicago for early 2019.