Azeem Banatwalla isn’t the one to mince words — whether it is about sexist comedy, political statements or cracking jokes that do not elicit peals of laughter. “There have been a couple of shows with no laughter for as long as half an hour,” he confesses. Now that could make or break a stand-up comic, but Azeem professes when that happened to him, he took it up as a challenge to become better. Since then, he hasn’t looked back! “In comedy, it happens almost every other day, especially when you’re not fully rehearsed. When you do test shows, your material is new. Some jokes may work and some may not. You just need to buckle up. If Manchester United loses a game, do they give up on football?” asks the Mumbai-based comedian. However, Azeem is known to be one of the wittiest comedians in the circuit. Stemming from everyday experiences, his observational comedy has gradually managed to garner a loyal following over the last six years. 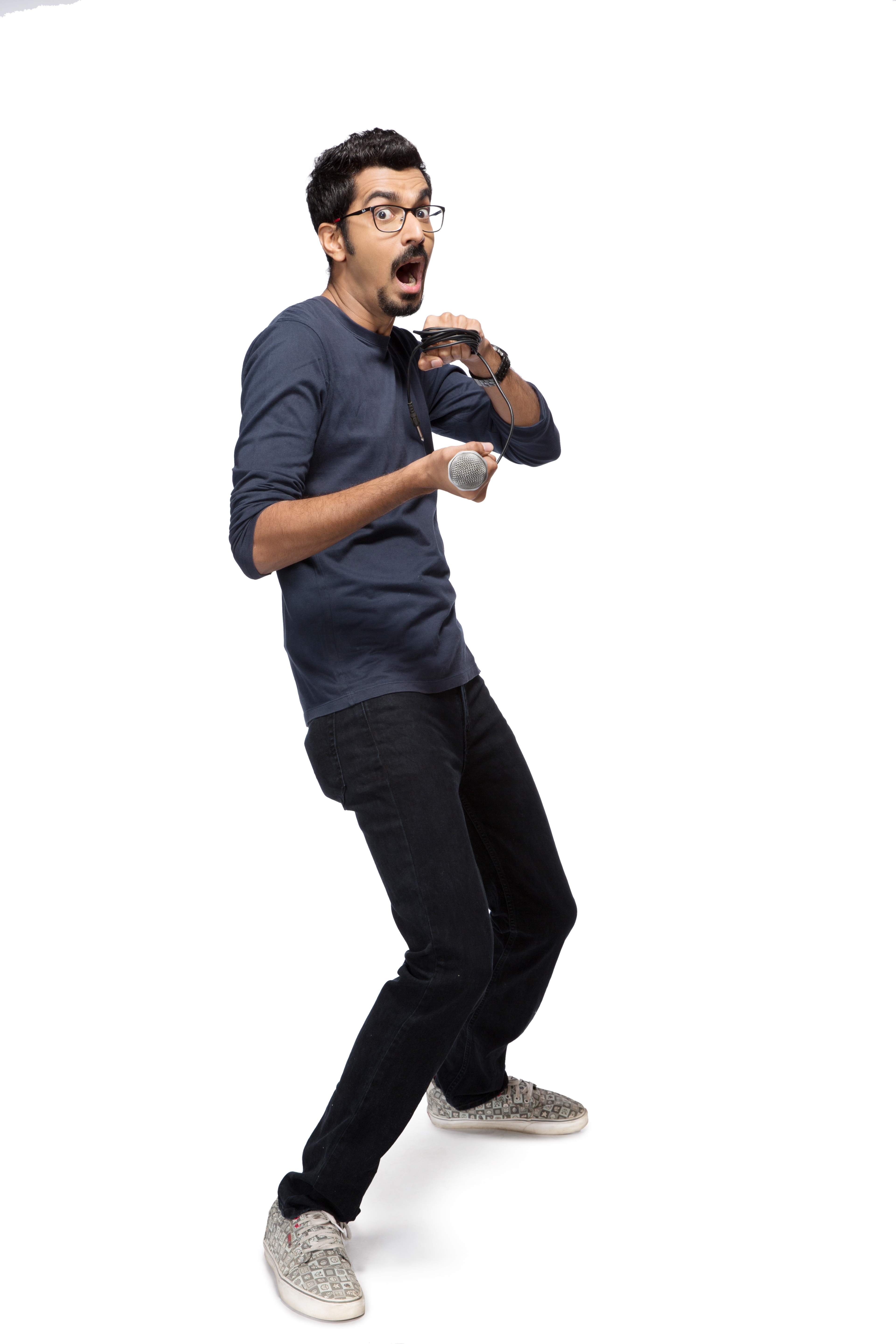 This time around, Azeem has attempted to try something different with his show, Problems. “It’s a show that challenges the way we look at society, in the hope of finding a solution. I’m going to share my relatable life problems,” he adds. That apart, the 120-minute set will also have elements of dark comedy and politics. However, the comedy scene in India is not always a fun space, especially for the ladies, who have it rather rough. Voicing his concern about it, Azeem says, “I think we’ve reached a space where casual sexism has no place in stand-up comedy. Today, we have more producers trying to lay down ground rules for how the team is supposed to behave with comediennes, to make them more comfortable. Even venues are opening up the stage for women. Maybe the efforts are not enough, but it’s a good sign of progress.”

A significant member of popular group East India Comedy, Azeem understands the growing demand of web-based content. Although the Internet has helped aspiring comedians and viewers alike, the challenge to get more people to spend on live show tickets has increased. “From the point of view of a consumer, it is understandable. But in the long run, comedians won’t be able to record and put stuff online if they have no shows. Also, if you think a show was funny on YouTube, it’s only going to be 10 times better in the same live act,” says Azeem.