Life has come a full circle for Shankar Chugani. The first live comedy show he watched was of Abish Mathew, back in 2013. Cut to 2018, he is all set to perform the opening act for the Mumbai-based comedian for the first time. “I’m quite excited to perform with Abish. My formal introduction to stand-up comedy was through his show. This is a special act for me,” he says. Back in Hyderabad after two years, Shankar’s set, this time, will feature some of his hit jokes from Comicstaan.

The nine-episode Amazon Prime original series featured 10 comics from around the country being mentored and tested by seven popular comedians — Tanmay Bhat, Kanan Gill, Biswa Kalyan Rath, Kenny Sebastian, Naveen Richard, Kaneez Surka and Sapan Verma. Shankar was among the five finalists alongside Nishant Suri and Prashasti Singh. The participants were given a week to master a new genre of comedy, while each episode was mentored by a member from the judges’ panel.

Although Shankar was a favourite in the second episode (Off Topic with Tanmay) itself, it was his observational comedy set, Everyday Things, which won him a standing ovation. Mentored by Sapan Verma, his jokes were based on the similarities between Indian culture and hip-hop. “I absolutely enjoy observational comedy. My show, this weekend, will also have a few funny and weird observational jokes I wrote in the last eight months. A lot of it will be quite personal,” he says, adding that the reality show has certainly given him a platform to venture into untested genres of comedy. 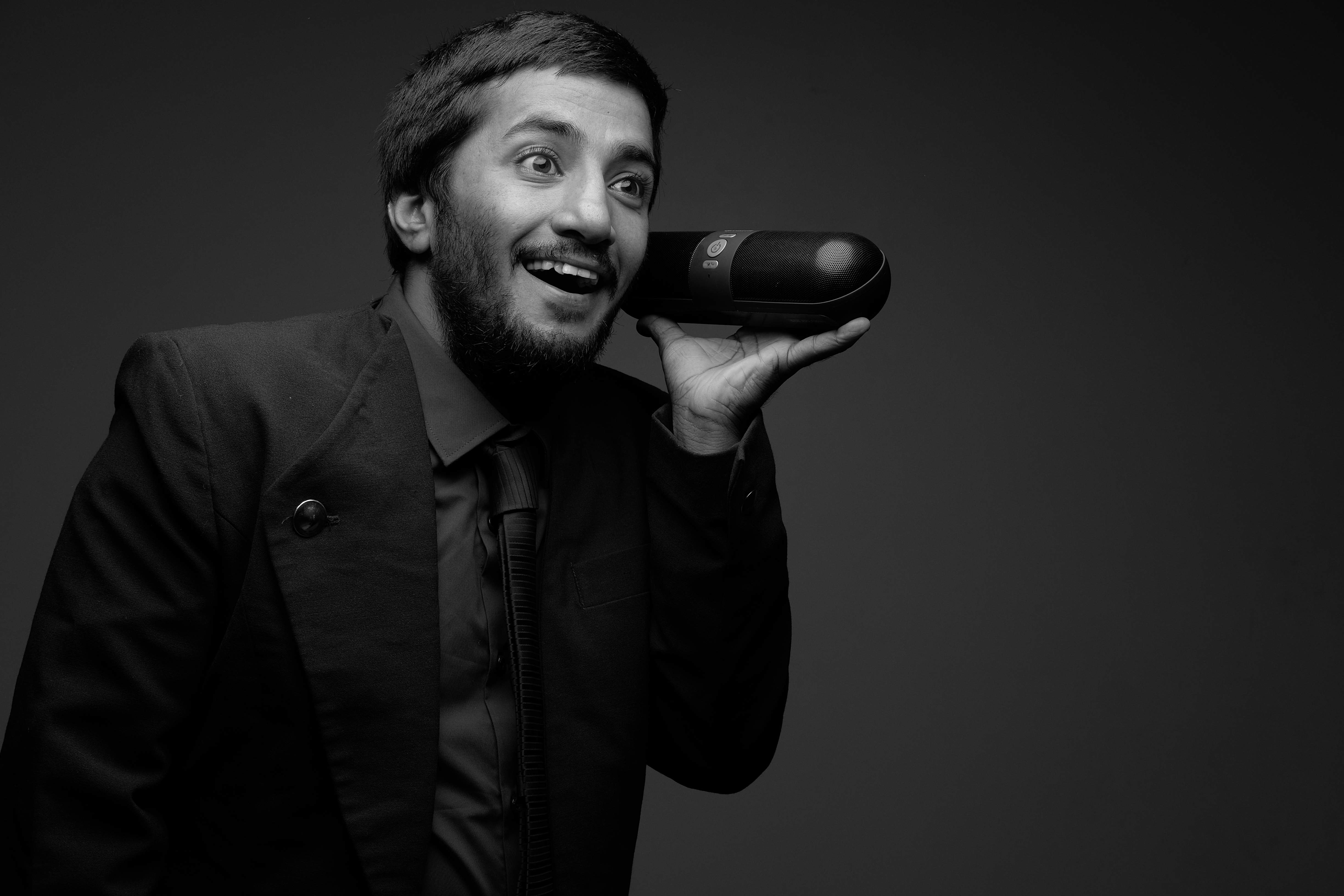 Before his entry into the comedy scene, Shankar had a full-time corporate job in Bengaluru. Unlike other comedians, he didn’t decide to pursue comedy overnight. It was more a gradual process of exploring and experimenting, both stand-up and theatre, before completely indulging in it. “When I made my mind to try stand-up, it was more like a part-time thing, and I took my time to understand the field,” shares the George Carlin-inspired comedian.

Although he’d watched a few live shows and several videos, his first open mic got him quite nervous. “I was so nervous that I almost puked. No kidding! Funnily, for the next two years, puking continued to be my backstage ritual,” he laughs, recollecting his initial days. However, thanks to Comicstaan, the nervousness has been dealt with now. “Performing in front of established comedians and being judged by then made me anxious. But that has also helped me become used to being on stage. Now, I take a walk around the venue before my show, or just listen to some music,” he adds. Unfazed about not winning the finale, Shankar has his hands full with live stand-up shows across the country and an original series to be out soon.

The event is being organised by Buzz Kya.