To mark the 80th anniversary of Marvel Comics, the publisher recently decided to create a high-end version of the original #1 issue from 1939. It’s a 64-page panel by panel replica of everything seen in the original issue. They teamed up with The Folio Society which has released a number of ultra-deluxe editions of classic speculative fiction novels over the years. The title, slated for release next month, Marvel: The Golden Age, 1939-1949, is a compilation of the brand’s cult classic comics. Think everyone from Captain America to the Human Torch. 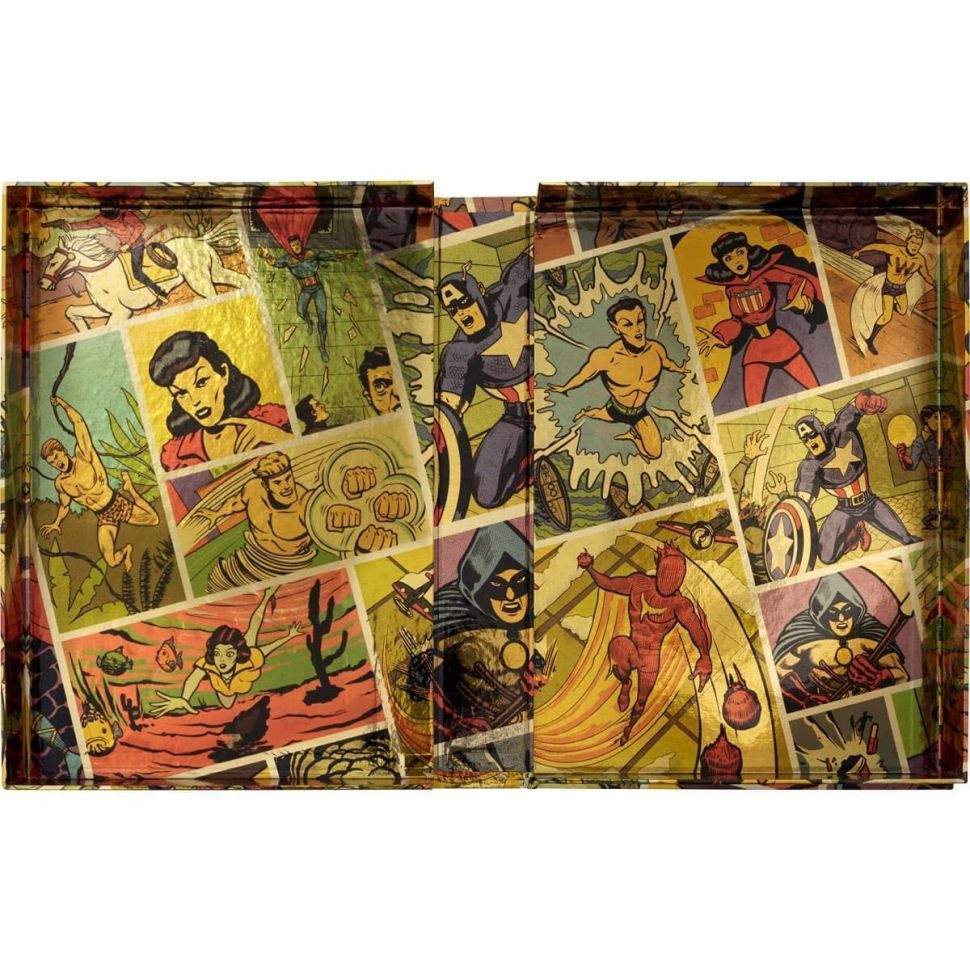 The creator of the Holocaust-based Maus has claimed that Marvel Comics now claims he was asked to—delete his criticism of US President Donald Trump from his introduction for the forthcoming Marvel book. The alleged reason the comics publisher – whose chairman is a close personal friend of Trump and who has donated to Trump’s campaign – is trying to stay “apolitical”.

Since the book is about Marvel’s early stories which were all about fighting The Great Depression and World War II propaganda bits in disguise Spiegelman ends his essay in a similar fashion. He writes, “In today’s all too real world, Captain America’s most nefarious villain, the Red Skull, is alive on screen and an Orange Skull haunts America.”

Now that Marvel has said no, Spiegelman is reportedly going to publish his introductory essay on a British newspaper. Marvel: The Golden Age 1939–1949 now carries an introduction by Roy Thomas, who replaced the legendary Stan Lee, will be published in September.