Noted artist R B Bhaskaran showcases his famed Cat series, along with curated works from his 50-year career

The entirety of RB Bhaskaran’s work over the last 50 years hinges on two words: question everything. An adage that seems as relevant today, as it did in the 1960s when he participated in the Madras Art Movement. Wearing the title of being a non-conformist with much pride, the 76-year-old, who was the honorary secretary, Lalit Kala Akademi, tells us in a face-to-face chat that he has always been called a rebel. “The Madras Art movement was part of a larger nationwide movement in the country, post-independence. With this, art schools began encouraging artists to be more independent and this caused me to explore my own identity as an artist,” he explains. Placing individuality and his interpretations of life at the fore, RB Bhaskaran broke away from the idea of nativism and has been creating a new artistic vocabulary over since; select portions of which will be on display at Art Houz until February 25. 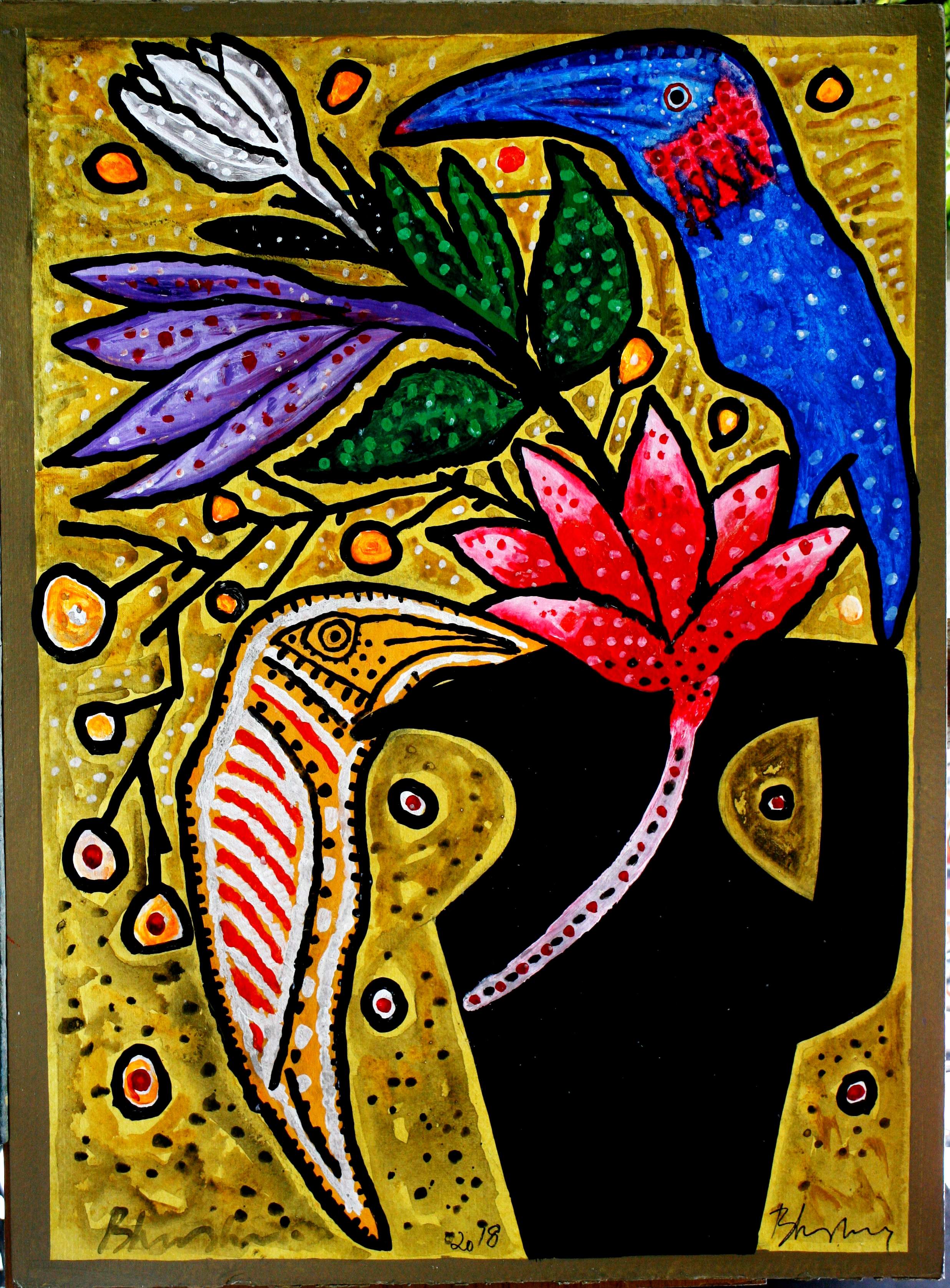 Live unbounded
Displaying 70 pieces of art across various collections — Life cycle, Evolution, Couple, Still Life and more famously his Cat series, the exhibition has been dedicated to the prominent painter and sculptor S Dhanapal. “He was an influential figure in our formative years in The Madras Art Movement and this year we celebrate his birth centenary,” he says fondly. Walking us through the art, as they take their place in the gallery, Bhaskaran points out to an etched image of Ganesha. “You don’t need to have ‘Indian’ motifs for it to be Indian art. Any piece of art created by an Indian is Indian art,” he says, debating the need to allocate geographic specificity to icons or motifs. 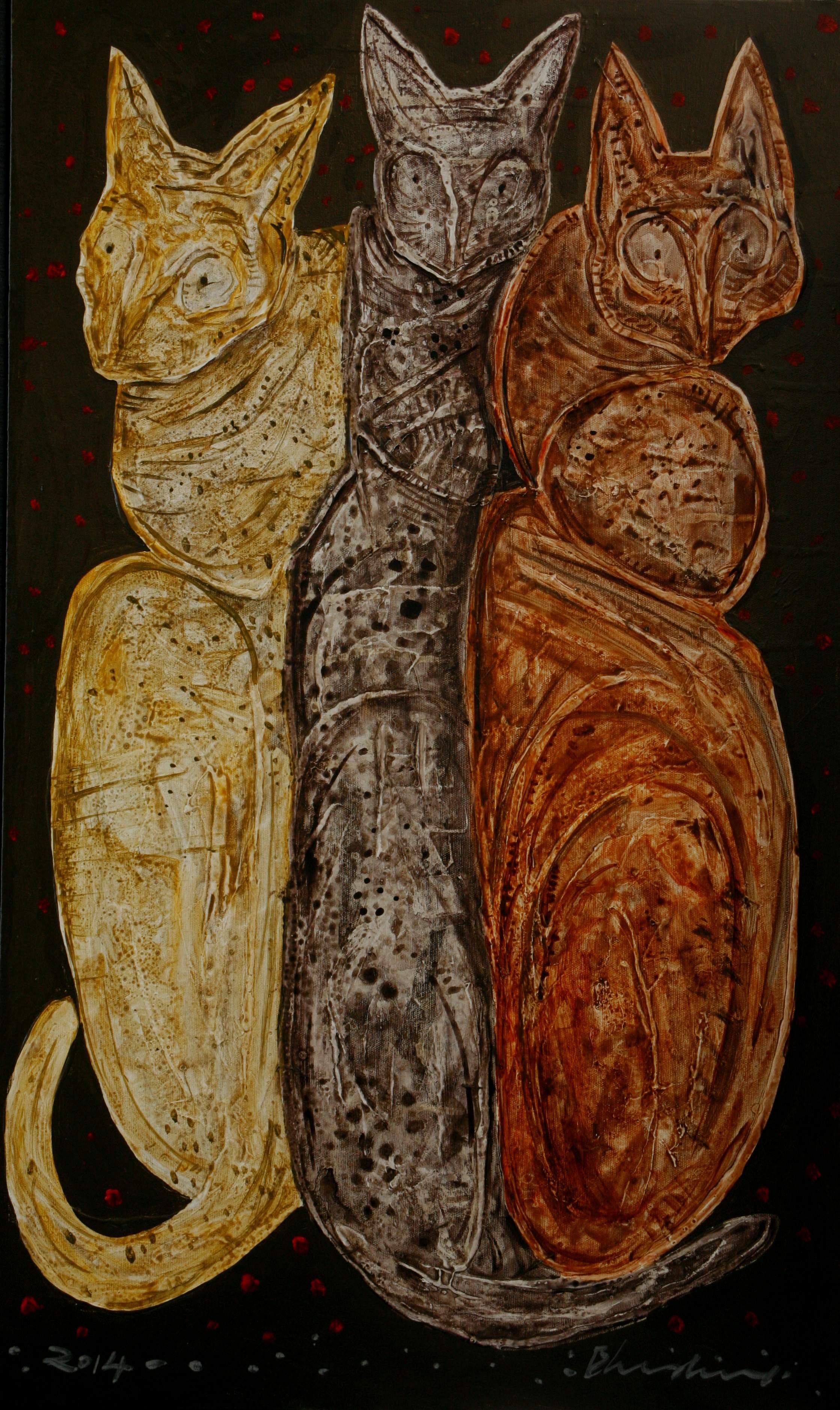 It is in this context that his Cat series gains greater relevance. What started off as an observation from his classroom window, the cat has grown to become the centre of many of his paintings. So much so, that critics say that the feline is a representation of the artist — questioning of set boundaries and always curious of what lies beyond. To this, Bhaskaran chooses to just smile, “A cat is a cat. Beyond the purview of a breed, there is no such thing as an Indian cat or an American cat. I sketched what I saw and started inculcating more and more of my ideas onto the canvas which finally became my image of the cat.”

Poetic justice
While this series has rung synonymous with the painter and printmaker, who prefers to use mixed media, another series of interest is a collection of 17 paintings that were created for Ilaiyaraja’s book of poems, Enakku Edavo, Unakku Adhuvae. “I have created the illustrations based on verses from the book,” he explains, telling us that while the originals remain in his possession, the illustrations were used in the book.