Gupta has been in the news recently, for being selected amongst the three Indian artists, Shilpa Gupta and Gauri Gill, being the other two, who are a part of the 58th Venice Biennale 2019, which opened in May this year. Curated by the Ralph Rugoff, with the intent of showcasing works which challenge the existing habits of thought and entertain multiple perspectives to make the sense of the world, the exhibition is unique in its selection of the 78 artists who will present their work to the public, till November this year. 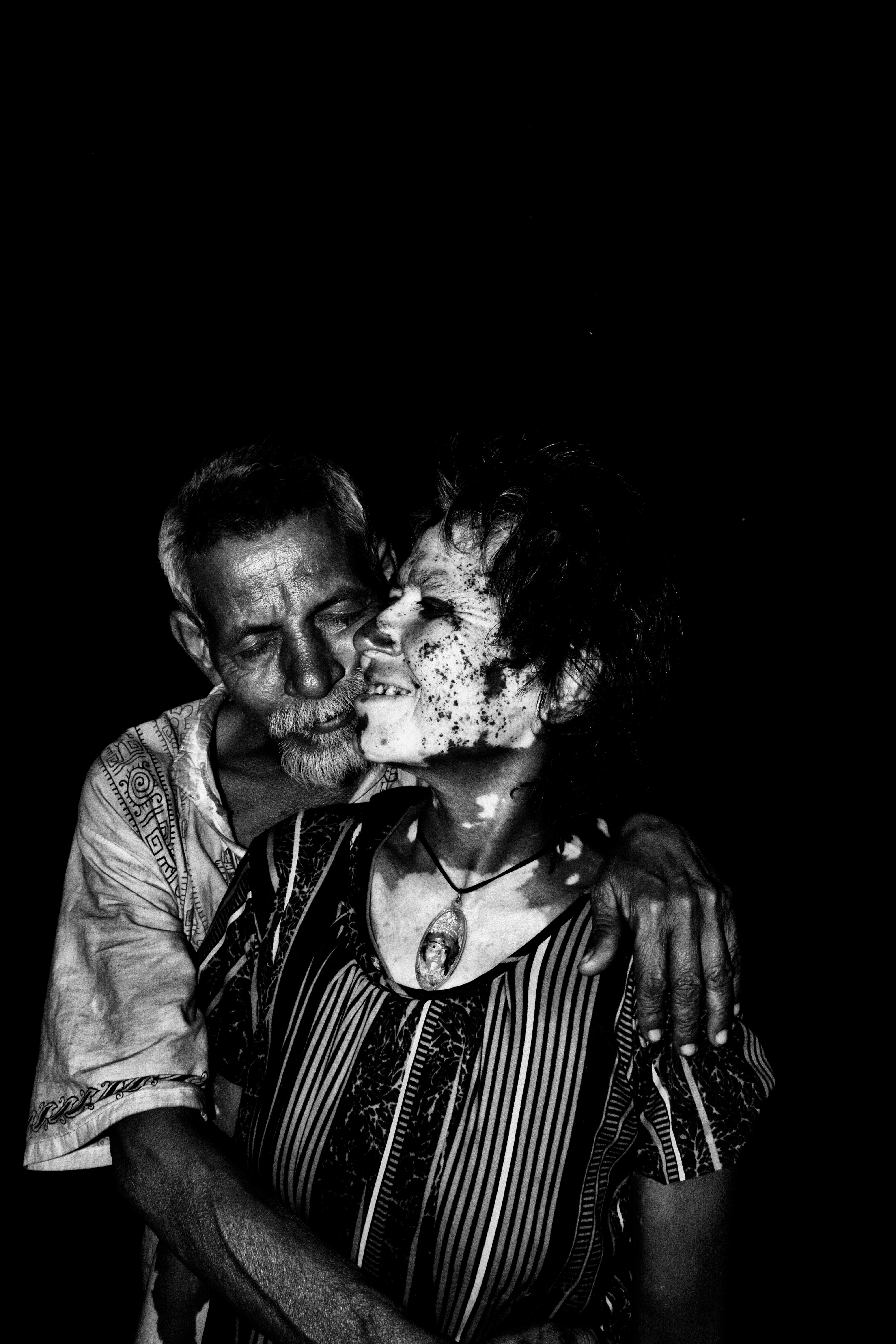 “Dialogues in the Dark is a unique conversation between Umar Nair and Soham Gupta, two pre-eminent voices from the art fraternity. Soham Gupta’s images are hard-hitting and create thought-provoking conversations. He is one of the 79 artists who were chosen from across the world to be showcased at the prestigious 58th Venice Biennale 2019 and it feels great to have him with us,” says Richa Agarwal, executive director, Kolkata Centre for Creativity and CEO, Emami Art.

At 30 years of age, Soham is clearly not the youngest of all the participants at the exhibition, but his work Angst, created between 2013 and 2015, bears testimony of human loneliness, isolation, pain and abuse in real terms, like none before. 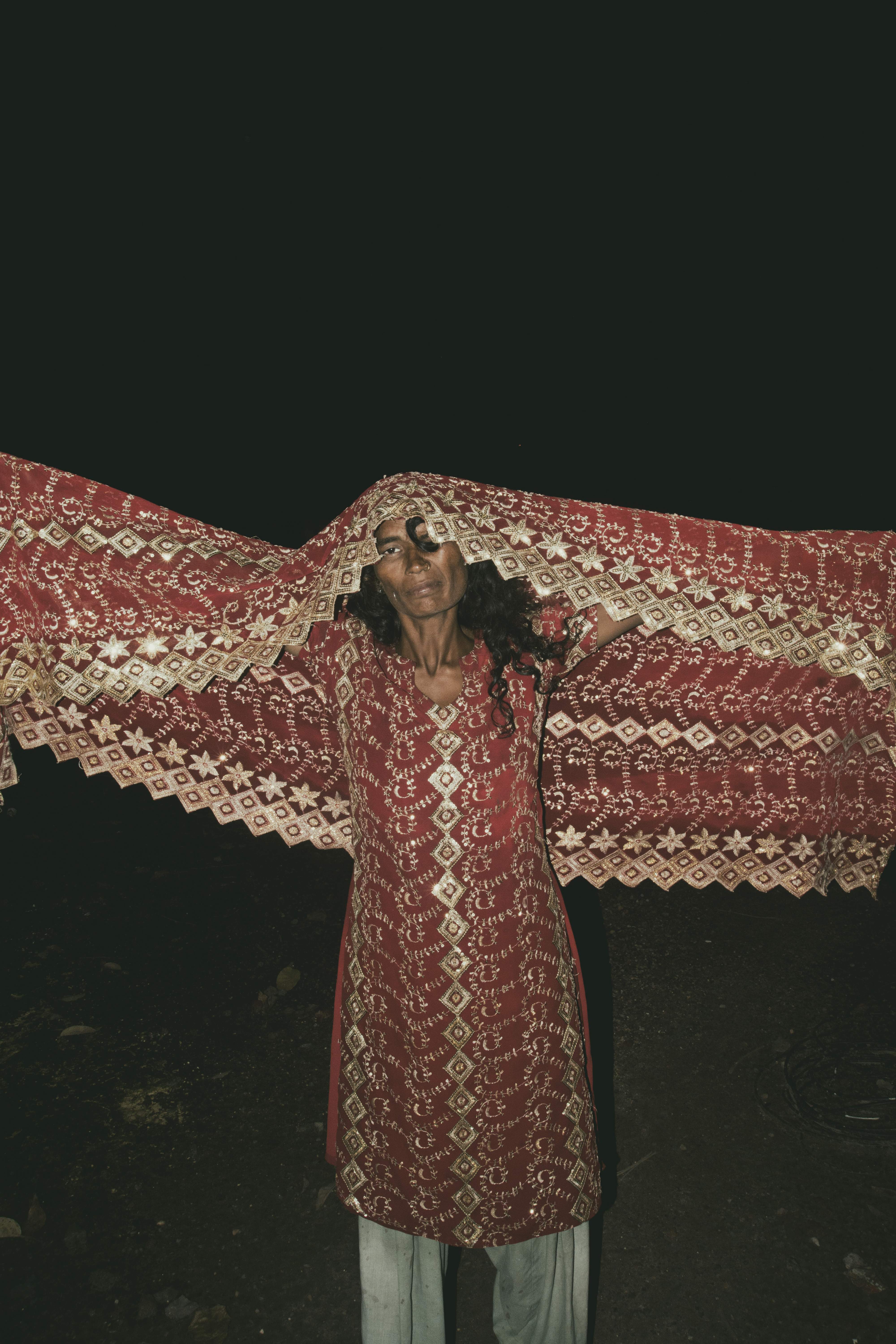 All of Soham’s works have been shot at night, as he took various detours in and around the city and captured through his lens moments, which look effortlessly natural, but surreal to the eyes, at first glance. The reason why Soham chose to shoot at night- “The darkness decontextualises the subjects,” he says, and indeed one would agree, as the photographs, some in colour and others in black and white, capture a sense of drama and macabre, that is hard to ignore.

There are images of men embracing with affection, of a man sleeping on a pile of rubbish or eating from it, an old and elderly couple kissing tenderly, a model, in her backless fashionable garb climbing the iron gates and a man with neurofibromatosis, a disease which leaves boils all the face and body. 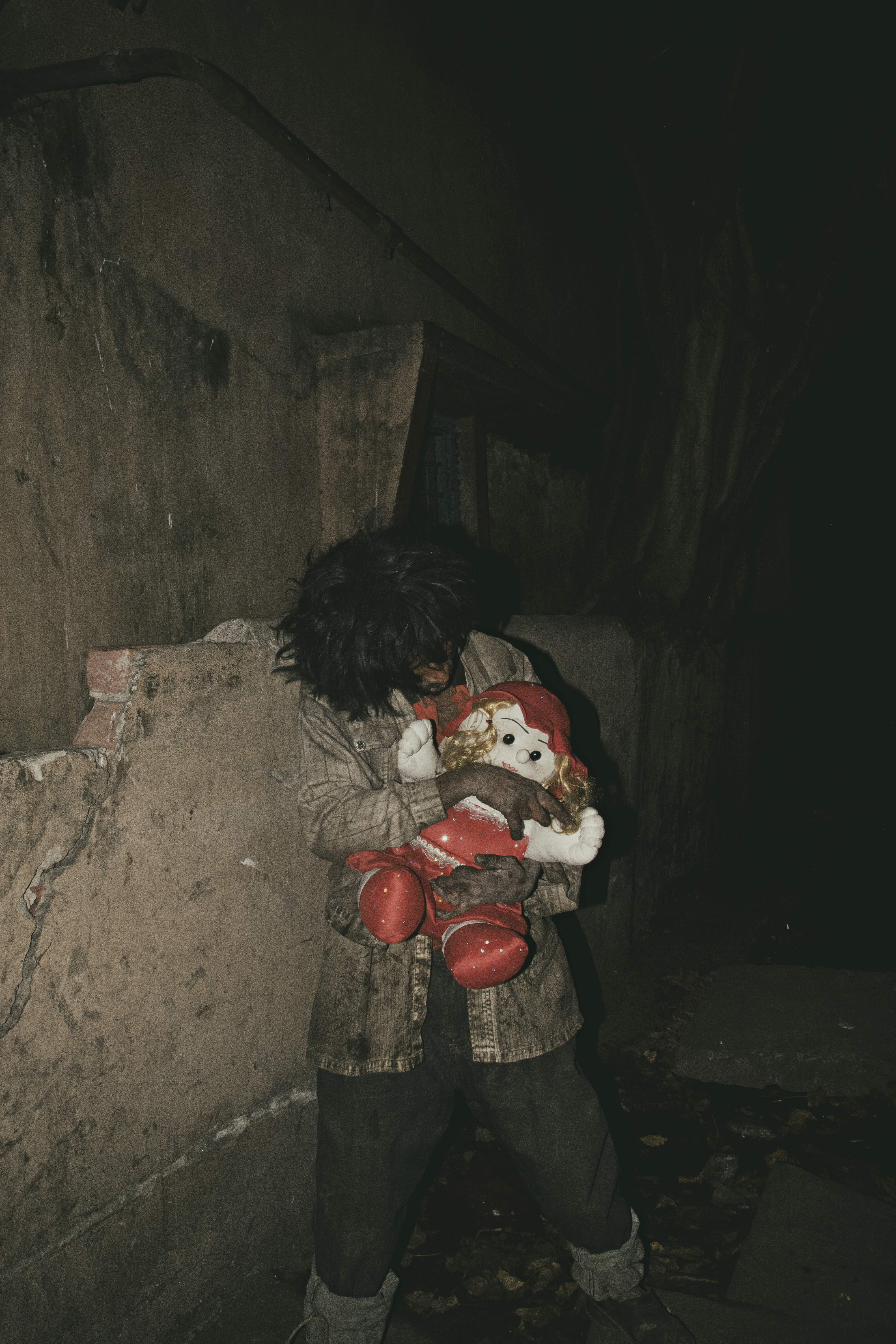 “I was greatly inspired by Hubert Sleby Jr’s book Exit to Brooklyn. It is one of the most interesting and disturbing books I have read,” says Soham, who also cites Spanish painter Francisco Goya’s works, and Russian Anton Chekhov, as his inspiration. “French poet Charles Baudelaire and the character of the flaneur is one of my favourites too,” he adds.

But Soham’s work was hardly impetuous, as he went around the city- not just in the search of the right moment, but as a witness to a lot of stories of anguish, discontent, misery as well as hope and love. “I first built a bond when I was working with them. I bought meals, paid them for posing, and at times humoured them too. I kept visiting different places over a long time and created the images only when they were comfortable with me. There have been times when I suddenly found someone on the street, built a rapport and managed to take a few images. But there were also times when my proposals of making images were turned down. It is part of the process,” says the student of South Point High School. 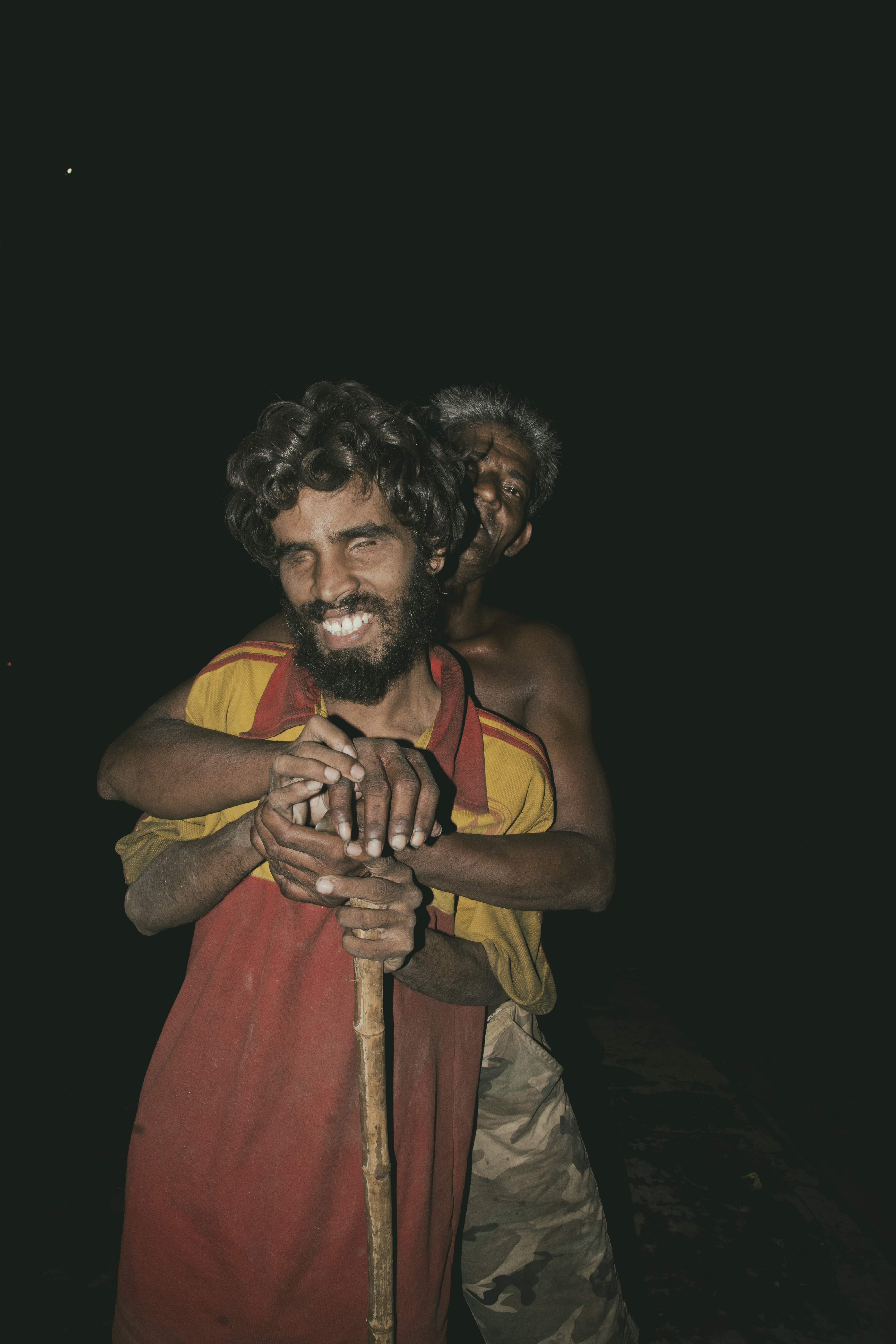 At least 100 photographs from this collection have been published by Akina Books, in the form of a photo book, named Angst, which has brief captions written by Soham for each image. It has been selected by Dewi Lewis as the best book in the Photo-Eye Best Book of 2018 list and has been shortlisted for Paris-Photo Aperture Foundation First Photobook Award and Photo-Text Book Award at Les Rencontres d’Arles, France.