Mumbai-based jewellery brand Studio Renn is all set to showcase its unique works, through a specially curated exhibition at Kolkata Centre for Creativity. The exhibition called Infinite Possibilities & One Unique Point of Existence, will unfold the narrative behind the creation of each piece, through art installations, performances, debates and a walkthrough, which will establish a semblance between the different pieces of jewellery, and forms in nature, as if each piece were a work of art and subject to interpretation. 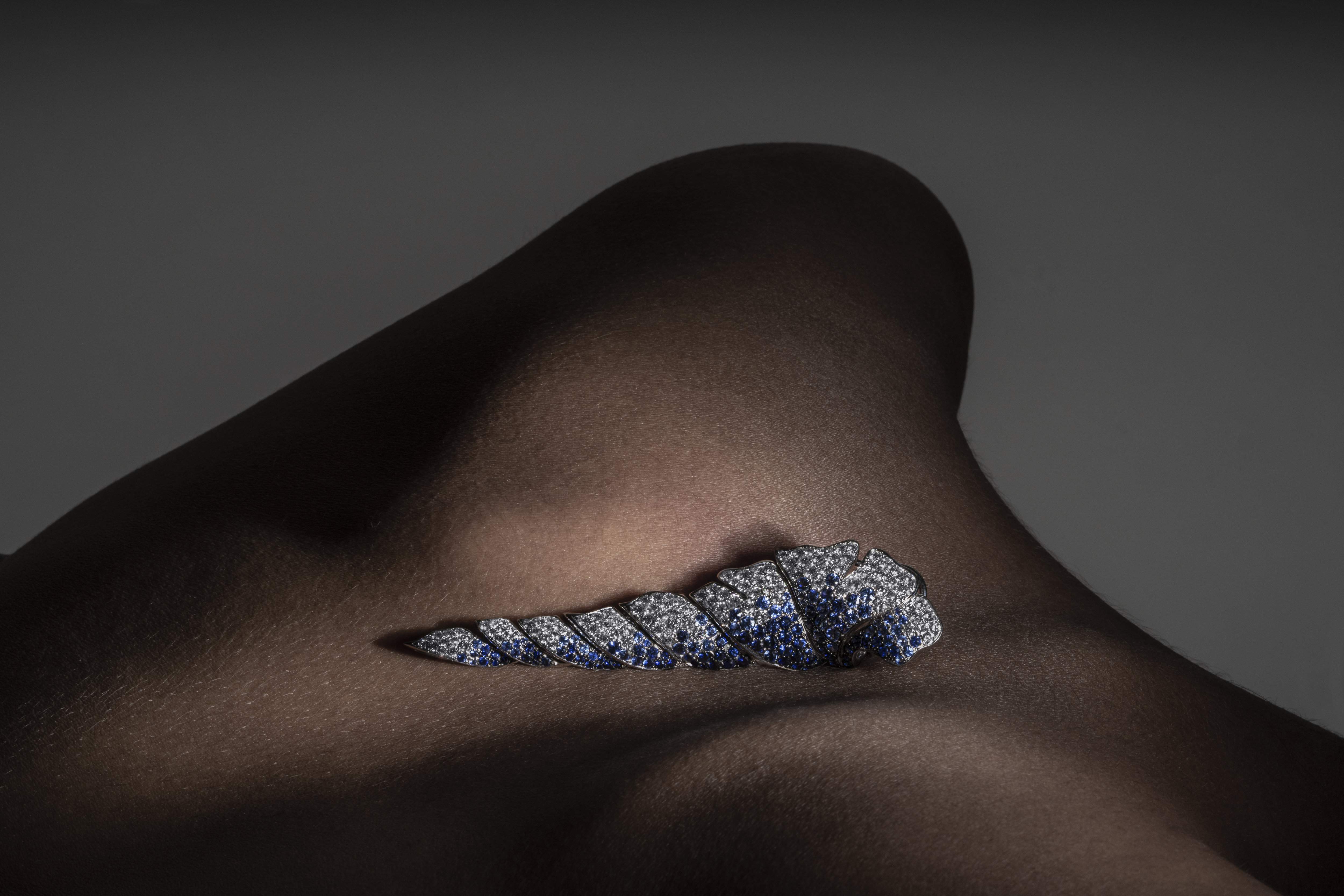 “For me art and jewellery were never mutually exclusive. As an artistically inclined person, I wanted to experiment and create and jewellery became my medium, just the way other artists use paper,” says third-generation diamantaire Rahul Jhaveri, who is well versed in the art of cutting and polishing diamonds, and has even designed a few pieces for family and friends.

“The process of creation of each piece goes through three stages- first I make the sketches and then sit and discuss it with the jewellery designer. Then the goldsmiths enter the picture- telling us what we can and cannot do within the materials we are working with,” adds the director of Studio Renn. At Studio Renn, you can find unique pieces which hardly look like jewellery, in the shape of a mushroom called Boletus, orange peels or even a bleeding tooth, made with 18-karat gold, diamonds, Zambian emeralds, South Sea pearls, and natural Burmese rubies which can actually serve as earrings, rings, bracelets or pendants.

“For us, it is more important that people become personally involved in the act of collecting jewellery and try to interpret it in their own way because we are not creating jewellery the way it is traditionally made. Although there is an overarching idea, they stand irrelevant and subject to people’s interpretation-just like art,” adds Rahul.

Curator Anahita Kayan has turned the exhibition into an experience by, roping in performances by Diya Naidu, a dance artiste from Bangalore, and her team Citizens of Stage Co Lab, on the first day, a musical performance by Mehtab Ali on Sitar and Prasad Padhye on tabla, (presented by Pancham Nishad) on the third day and a walk through and debate with artists Swarup Dutta and Surabhi Chowdhary on the last day.

There will also be a photo story which will draw a parallel between the human body and amorphous forms, while the installation will enable the pieces to be viewed across multiple dimensions, such as height, time of the day and mind space. This will be the second exhibition by the brand this year, which is about a year old but doesn’t have a studio. “I deliberately avoided having a showroom for Studio Renn, as it defeats the purpose of creating jewellery which is created like a piece of art. Some of the pieces are one-off and cannot be recreated; hence we accept clients by appointment only,” signs off Rahul.

Infinite Possibilities & One Unique Point of Existence opens at Kolkata Centre for Creativity on July 13-19. 11 am onwards