In 2016, Ashley Graham became the first plus-sized model, ever, to be on the cover of Sports Illustrated. Yet the story that grabbed the headlines was of the backlash that followed against the supermodel for ‘being curvy’. Though issues about promoting an ‘unhealthy’ lifestyle influenced the public discourse, at the centre of the attacks were body-shaming trolls, who were driven by a homogenous idea of what they considered beautiful: women with taut abs and flawless fair skin — an idea that has long remained an aesthetic of the male gaze.

Addressing the need for a counterpoint in fashion photography, the last few years has seen the rise of talent that has systematically dismantled the cliched cisgender male’s portrayal of beauty. Even as Tyler Mitchell made history in 2018 as the first POC and LGBTQI photographer to shoot a cover for US-based fashion magazine, in India, the revolution has taken the form of a new generation of image-makers who are exploring a wider spectrum of gender and sexuality through their lens. With celebrities like Beyonce going on record to say: “If people...continue to hire and cast only people who look like them, come from the same neighbourhoods they grew up in, they will never have a greater understanding of experiences different from their own”, the question about a unique perspective, then, comes into play. What remains to be answered, however, is: Would a woman photographing other women (or men) necessarily offer a different output? 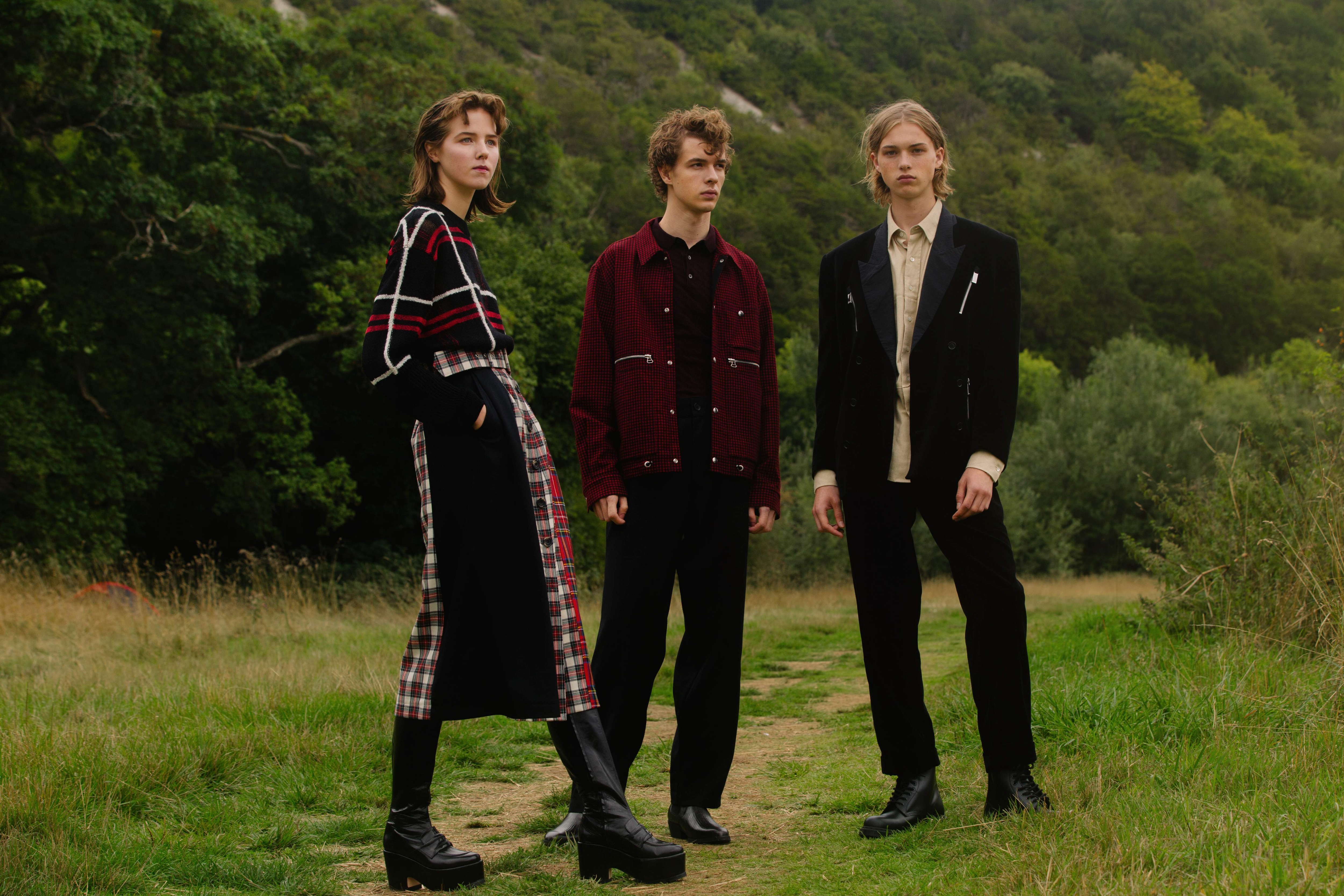 Two-way street
Exploring how female-identifying artists perceive their subjects, Soumya Iyer believes that the female gaze cannot be thought of as the binary opposite of the male gaze. “Unfortunately, we have become accustomed to a scenario where male photographers have always been expected to capture an image in a certain way, especially if it involves a woman. Likewise, it is a very misguided thought that female photographers can only make emotional and soft looking images,” says the Mumbai-based photographer. A former student of fine arts (until she discontinued college), Soumya does not seek to subvert stereotypical power dynamics, but, instead, looks to create a new narrative using vivid colours and a portraiture style of image-making.

“I always ask my models to look as if they were posing for a painting. I like my subjects to be very strong and usually keep my framing as simple as possible.” The key takeaway for this 25-year-old photographer, who has created lookbooks for Amazon, clothing brand Here & Now and editorial shoots for magazines in India and Britain, is that women photographers have a different kind of access of their subject’s energy which translates onto the final image. The body is not an apology
This sentiment finds resonance in the work of Bhumika Bhatia, a photographer from Mumbai who recently shifted base to Chennai. Having sought out portrait photography after sifting through a multitude of other genres, the political science graduate from Delhi University was never inclined to pursue photography as a profession. “It was one of those things that just happened.” Working majorly with women for her projects, the 29-year-old says that photography is an intimate art and demands an unparalleled level of comfort between the subject and the artist.

“As women, we connect on an emotional level and for us to reach this stage of consonance my subjects need to trust me.” Whimsical and dreamy, Bhumika’s images explore the sensuality of the female form and her success stems from the fact that she projects this through her outlook as a woman — with elements of angst and dark emotion. “A woman’s understanding of her own body is evolving,” says Bhumika, adding that over the last 10 years she has witnessed a greater degree of self-love among her subjects where women aren’t projections of male fantasies, but articulations of their own sexuality. 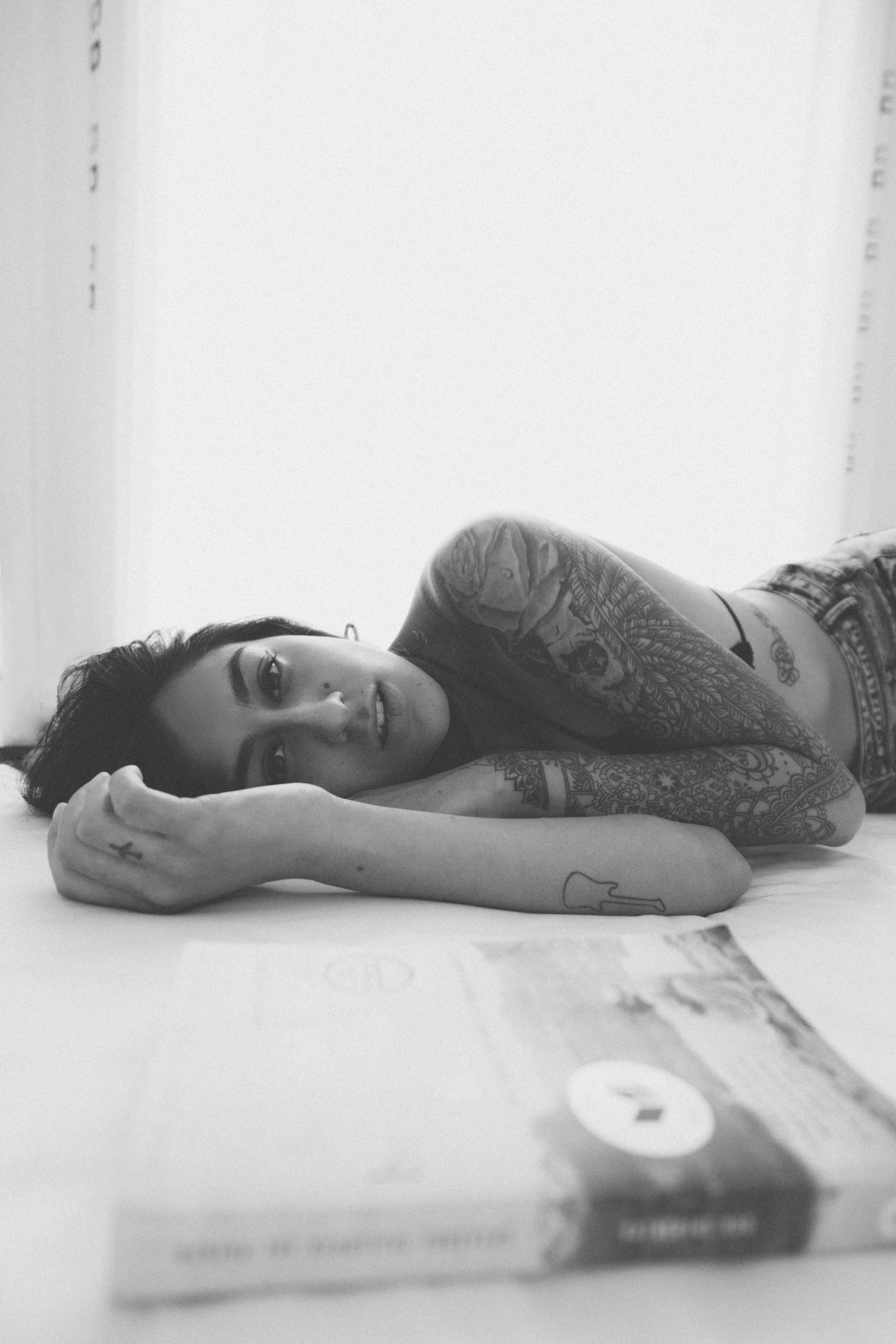 Settle for more
So, in a world where gender is understood to be fluid, what then is the relevance of concepts like the male or female gaze? “Though gender is a construct, it continuously informs the images I take. Fashion imagery has always been a space in which we can bend and expand these constructs. Most people still see gender as binary, and it has been the case for a very long time, which is exactly why we need to understand the male/female gaze and deconstruct it,”  explains Nayantara Parikh,  an artist whose work focuses on creating an alternate narrative to the male gaze and redefining the Indian female
identity. Indicating an era where there is a plurality of desire, the 30-year-old states that photographers shoot from their own perspective. “The male gaze caters to who the perceived audience of an image is and not necessarily the creator,” says the New-Delhi based photographer, who has worked with Spike Lee, Jimmy Fallon, and Zac Posen among others.

Influenced by her training in cinematography at NYU’s Tisch School of the Arts,  Nayantara’s images play with the narrative power of a still frame, which is further augmented by her understanding of light and shadow. “Many images that are catered to a male audience present a hyper-sexualised woman devoid of identity. This is working under the false assumption that that’s what men want to see. My work tries to expand the female identity beyond that” she says. With a visual aesthetic that showcases the subject’s spirit and spunk and celebrates the beauty of the body,  Nayantara works towards inclusivity in fashion with her primary focus on women of colour. 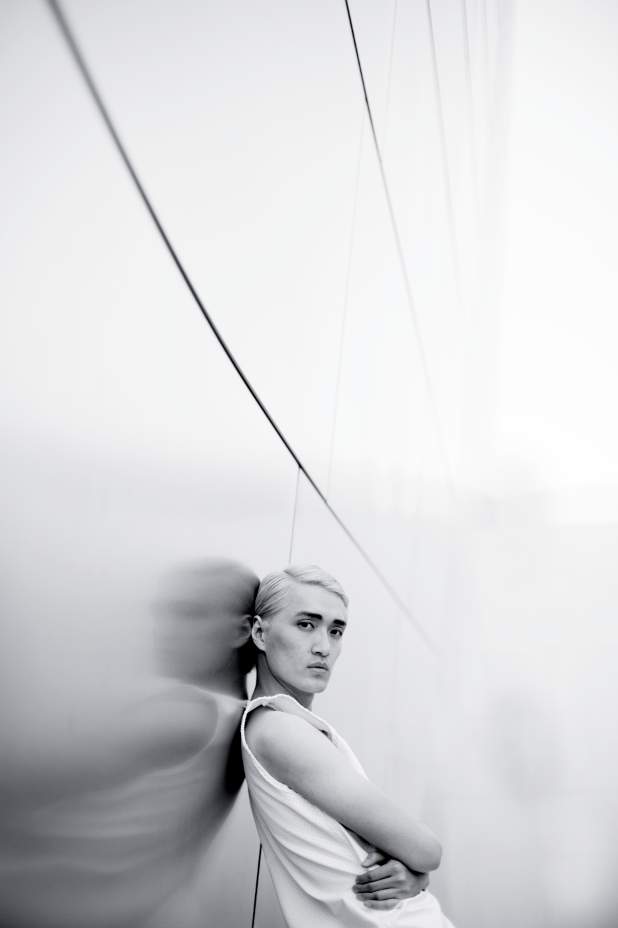 A thing of beauty
“Even two women look at the same object differently,” says Chennai-based Renuka Retnaswamy. A
fine arts graduate from Brooks Institute of Photography, California, Renuka spent her formative years creating paintings and pictures. But, it was in 2010 that the 30-year-old began honing her craft, splitting her time shooting in Los Angeles and Mumbai and working on editorials for various publications.

“Variety is good,” she says, “If we all had just one perspective of things, our interaction with art would not be as dynamic.” Preferring the use of the monochrome for a majority of her non-commissioned work, Renuka chooses not to dwell on the idea of the male or female gaze and favours thinking of people just as people. “I think this male and female point of view has been dissected too much. For me, beauty is anything that makes me pause and take that moment in. And naturally, as a photographer, I tend to freeze that moment in my work.” 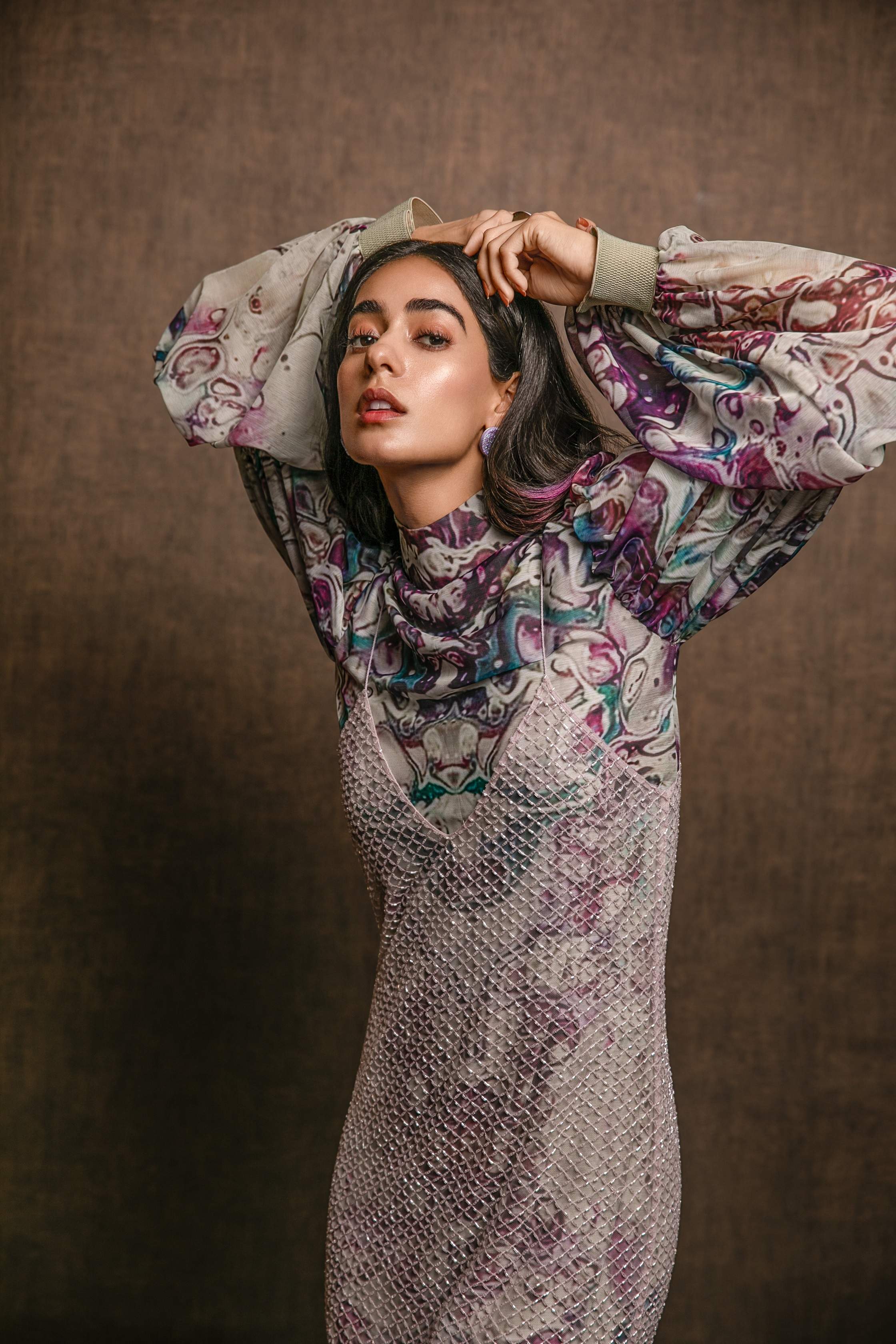 The future is next
Recognising the fact that environment and experience will always inform a person’s work, Anjali Kanakia welcomes a future where photography is ungendered. “The industry has remained a male-dominated sector for years, but there has been a positive change over the last 10 years,” she says. “I just think people should be free to do as they please within art and photography. I hope that at some point gender won’t be used to determine much else other than one’s sex.”

Going forward, the Master’s graduate from Goldsmiths, London, who has collaborated with brands like Jimmy Choo, Paul Smith, Emporio Armani, SVA and Esha Thirani Sethi, would like to see people across ages and gender better represented for what they are, rather than how they look. “Put yourself and your story out there if you want change. It doesn’t matter if the change lies within your own boundaries or questions what came before. Good pictures are made by good photographers.”

Though our list is not exhaustive, here are other artists who are transforming the future of fashion editorials and are on our radar.

■ Rema Chaudary — An image creator, who quit the stock market to pursue photography full time since 2010. Rema has worked with labels like Gucci and Naushad Ali among others and created visual content with Kayaan Contractor, Karuna Ezara Parikh and Kalki Koechlin.

■ Prerna Naiwal — A photographer and feminist who uses her work to achieve equality. This 25-year-old’s images persuade the viewer to rethink concepts like male entitlement and female objectification.

■ Anai Bharucha — A London Collge of Fashion graduate, Anai’s compositions stand in stark contrast to most fashion editorials. Channelling a bare aesthetic and Scandinavian simplicity, her images are minimal and yet edgy.