The future is handmade. If you’ve ever ‘oohed’ and ‘aahed’ at those refined and sophisticated hand lettering posts which adorn Instagram or rather, define Instagram feeds—you’d probably agree. But, ever wondered how to master the art of effortlessly drawing yet writing? Ask Vidya Kumaresan. Founder of The Wishing Ink, a calligraphy boutique which caters to handmade/personalised lettering and calligraphy-based gifts, Vidya will be hosting a workshop in Kochi this weekend, replete with paraphernalia.

From the margins
Earlier this year, her Instagram page was noticed by designer brand Louis Vuitton, which lead to a 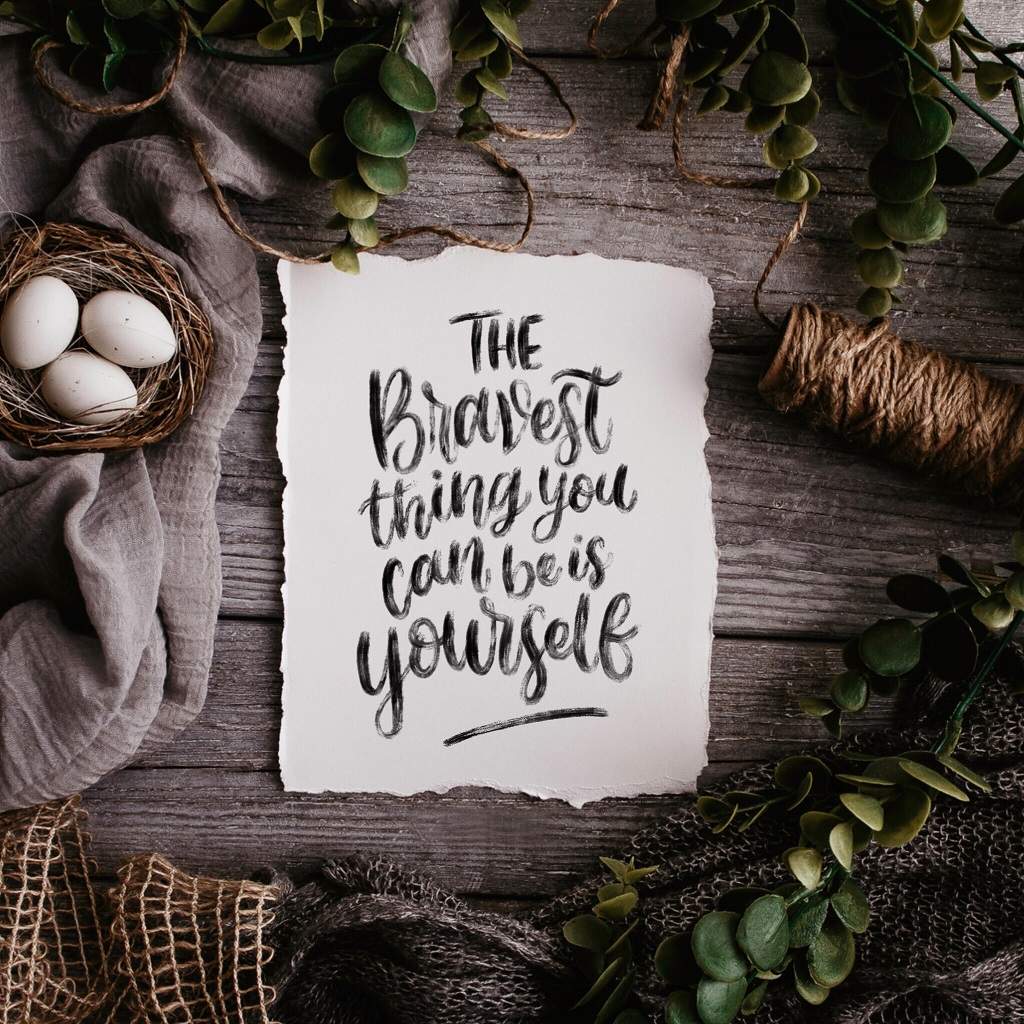 collaboration. “They were looking for calligraphers since their theme (Valentine’s Day) demanded it and they stumbled upon my social media profile. They liked whatever they saw—I was their in-house artist for two days where I had the opportunity to pen love letters for their clients,”  says the BTech graduate in Agriculture Information Technology, who later dabbled in graphic designing.

“I was introduced to Insta in 2015. On exploration, I found calligraphy-related posts with a distinct style. On further research, I opened the doors to lettering,” says Vidya. Yet, how does this differ from calligraphy? “Lettering is the art of ‘drawing your alphabets’.

You don’t have specific rules like those in traditional calligraphy. There is complete freedom to experiment with different font styles, mix and match them to create quirky artwork. It does look similar to classical penmanship when it comes to the pen strokes but differs over the fact that you would be using a brush pen or a paintbrush rather than an oblique holder, nibs and inks,” the illustrator informs.

No sooner than she fell in love with the art, The Wishing Ink was conceived. “With the aim to bring back the love, joy, and appreciation of handmade and hand-rendered scripts, I wanted this knowledge to reach more people, create awareness and help them bring their words to life. Also, when it comes to traditional calligraphy, you are limited to paper and ink whereas with brush lettering, you can literally draw on any medium,” says the Namakkal native.

With a zillion applications, ranging from menu boards in cafes to champagne glasses for weddings, and a million takers, Vidya has struck the right chord with this new-age art form. Now, she firmly believes that her brand values are resonated across the community, simultaneously meeting the client’s requirement.

But, with a plethora of calligraphy accounts, how does The Wishing Ink stand apart? “I generally incorporate a lot of botanicals (along with lettering) which are very colourful mostly. This is my style and something that makes me stand out as an artist,” she concludes.