There's a lot going on in artist Shirley Mathew’s new paintings. Bold strokes, bright colours and elements of nature scattered around a cityscape that’s ever-evolving. All these things are in harmony in the 21 new works that the artist has created for the show Terrain Of a City that’s currently showing at Sublime Galleria at UB City. 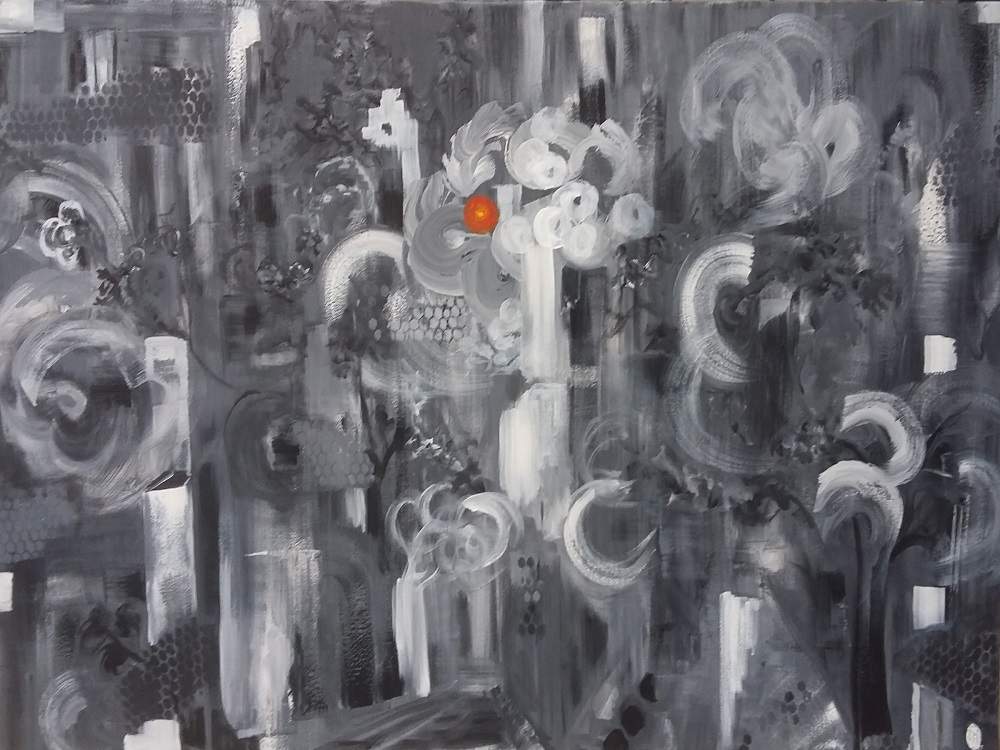 “My collection of works is a visual journey of rapid urbanisation that has made me reflect on the terrain of a city that’s ever-changing,’ says Shirley who grew up in Delhi and moved to Bengaluru two decades ago. She says she always marvelled at the architecture in Delhi. This fascination continued and impelled her to work with more such subjects since 2011, and this new show is a result of that. “I had started observing how Bengaluru was growing. While there has been quite a significant change in the landscape, there are citizens and architects who are putting a lot of effort to save the greenery, and strike a balance with nature while the city evolves. Terrain Of a City is my attempt at capturing this positive side,” she explains. 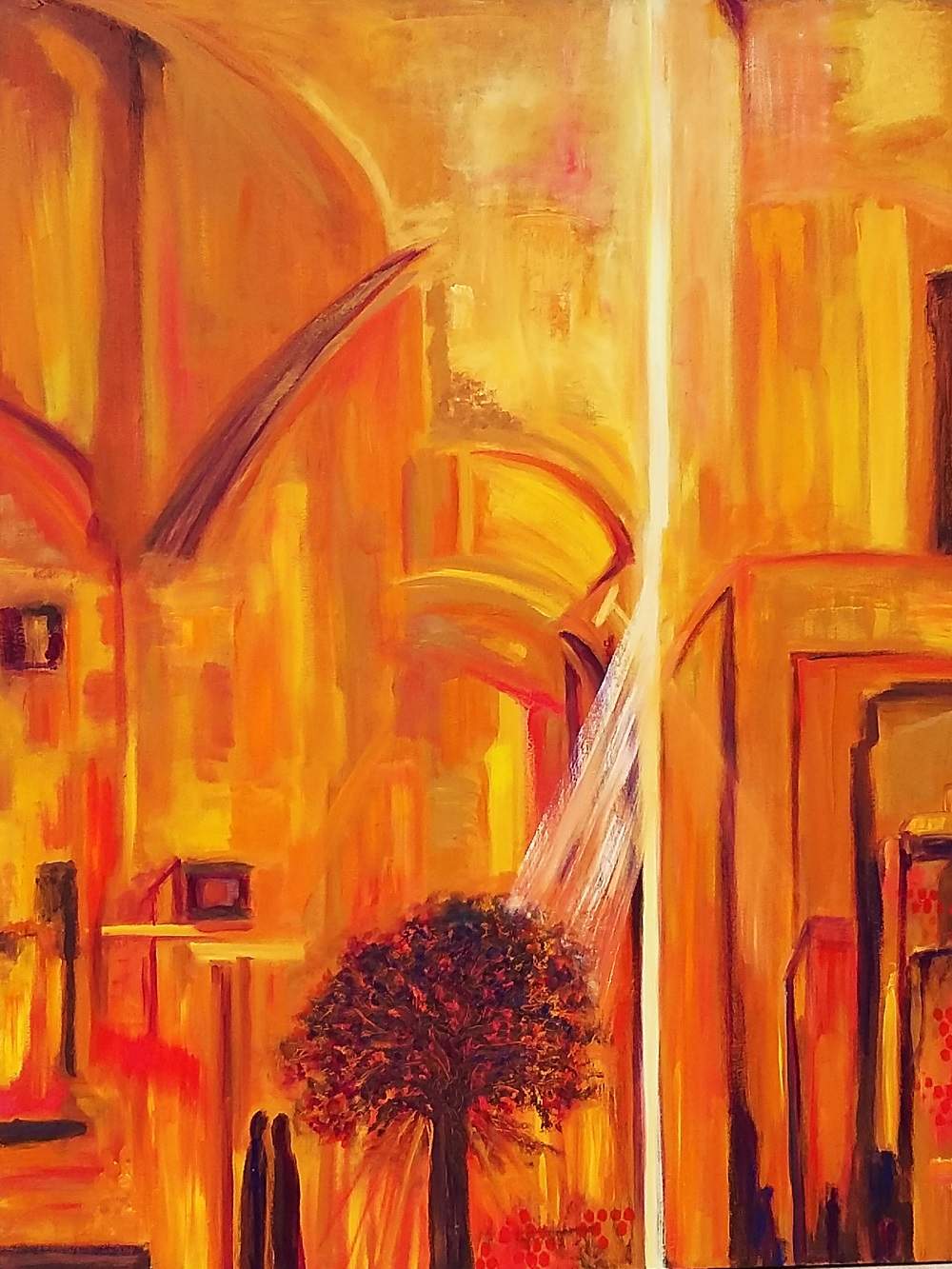 Every painting has details that may either evoke a memory or offer a new perspective to the viewer. For example, her use of the honeycomb pattern. “The honeycomb, for me, is an important component of my work. In this series, I have used it in such a way that people will have to figure out if it is a tree, a branch or a rooftop,” offers Shirley. The bold strokes, bright colours, multiple layers, and textures add mystery to her work. It’s as if the artist has let her mind run around the canvas at its own leisurely pace, while also being aware of the subject. “The brush strokes and geometrical patterns interspersed with organic forms, symbolically create a strong message,” she says.

The collection also includes black and white paintings created on fabriano paper with wax and Indian ink. These too offer some insightful imagery. Sharing the back story of these paintings, Shirley explains, “The interesting thing while creating them was that I didn’t know what I was drawing with wax. I may have been thinking of birds or butterflies, and only when I poured the ink on the wax sketches, what I had drawn emerged.” It’s techniques such as these that Shirley uses in her work that leads to thought-provoking discussions.

Until January 4. At UB City