It’s no secret that Indians take their films seriously. But Rupesh Kumar’s book addresses the cinephile
community’s obsession with dialogues from an era before Dubsmash. Recounting his first memory of cinema all the way back to Mammootty’s 1985 hit Yatra, the director-turned-academician admits that his fictional work contains autobiographical elements. “The novel will provide a cross-section of how a generation celebrated their movies in every way possible,” Rupesh explains, adding that his favourite childhood memories are from movie talkies. The plot of Cinemascope pivots on films feted by the common man since the late 70s. It achieves this via a young Dalit protagonist Raju, who goes from being too scared to watch the 3D film My Dear Kuttichathan as a kid to watching cult classics like Rajinikanth’s Thalapathi and Amitabh Bachchan’s Shaan. 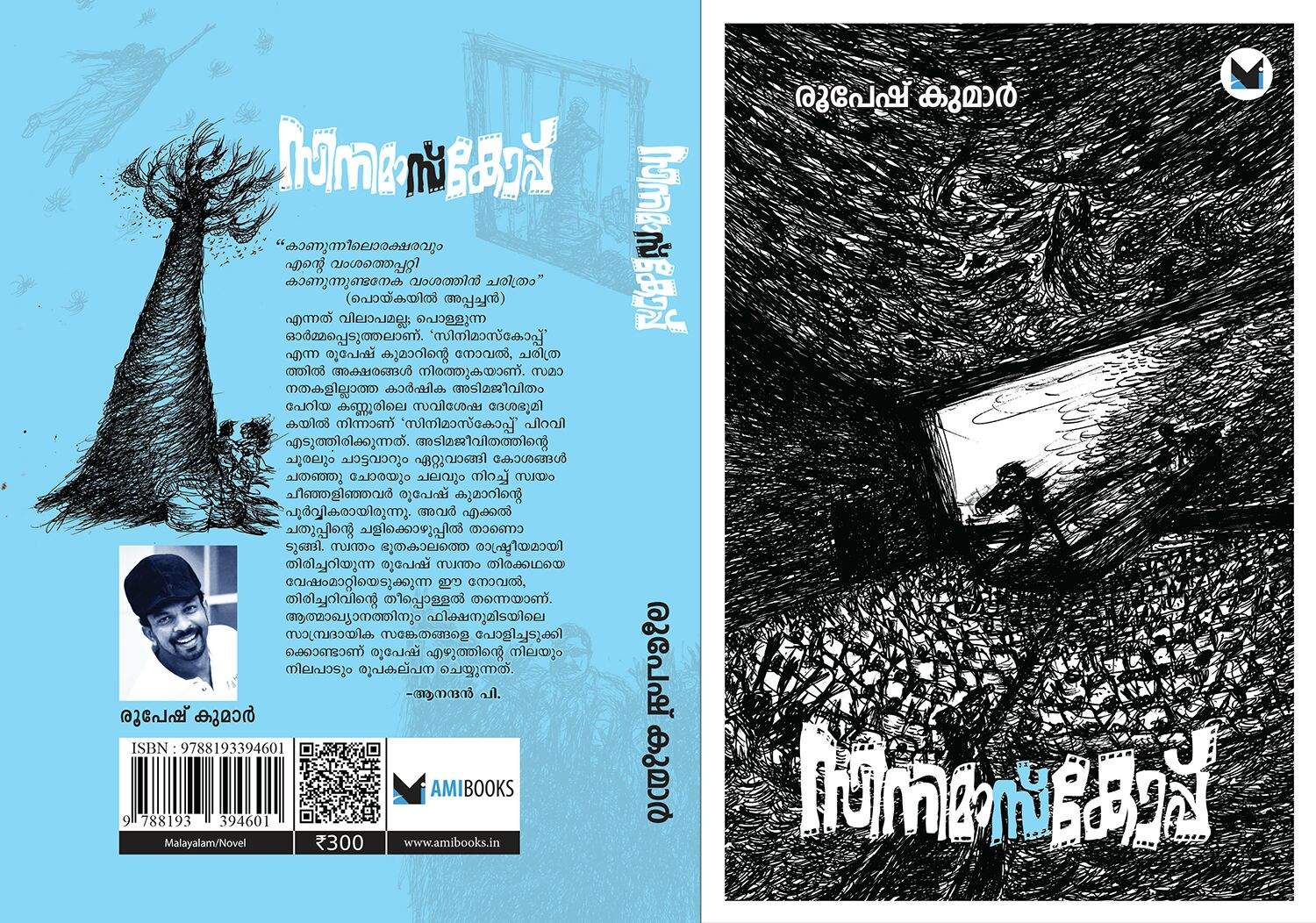 Punch factor
Be it in person or his documentary productions, Rupesh has never been one to mince words. This characteristic has seeped into his first writing endeavour as well. “I don’t believe that mainstream cinema or documentaries are an intellectual space per se. My fascination has always been and will always be about films that entertain us as moviegoers. And this includes movies featuring Silk Smitha and Shakeela as well,” says the creator/producer, who’s behind some of the most critically acclaimed contemporary documentaries such as Don’t Be Our Fathers. The 288-page book chronicles the history of Indian cinema captured with cinemascope equipment through the life of Raju, a man smitten by the wonders of the silver screen.“Cinemascope is an organic byproduct of a screenplay I have been working on for last six years.The ultimate aim is to make a movie out of it,” shares the 40-year-old.

Typecast no more
One issue that Rupesh actively tackles is trying to dismantle the way Dalits are portrayed in the media. “Mainstream media cannot help but talk and visualise us Dalits with sympathetic and grey undertones. The Dalit colony in my book, where our hero Raju grows up, is just as colourful, entertaining and encapsulating as the worlds portrayed in cinema,” says the Kannur-based mass communication graduate. However, ask this film buff about his personal milestones, and he will take you on a ride that began with watching Mammootty’s Yatra to sharing screen space alongside his son Dulquer Salmaan in the 2016 hit movie Kali.

Cinemascope will be unveiled on April 16.
Preorder at Rs 200.
Details: amibooks.in