5 reasons why you need to pick up your next book

Over a period of five years, the city witnessed a steep rise in the number of groups of book-bosomed enthusiasts who have begun to channel their efforts towards proliferating the culture of reading among urban citizens. As one such endeavor, little shelves bearing a bounty of books have popped up all around the city under the banner of Little Free Library, spearheaded by Shanon-Zirkle-Prabhakar. The project has introduced a book for-a-book policy in Chennai.
In the same fashion, to propagate the endangered book reading culture, many around the country are taking industrious steps both in a personal and community capacity.
Here is a collection of such initiatives penning chapters in the world of words.

In May 2017, The Government of Maharashtra took the country by storm when it inaugurated country's first ever book village by the name Pustakanche Gaav in Bhilar, Satara district. Drawing inspiration from the Hay-on Wye, town of books in Wales, the picturesque strawberry farming village will feature over 15,000 Marathi books stacked up in 25 centres. Over 75 artists have beautified the spaces of public spots, tourist spots, temples, houses and parks with wall art and abstract installations to please Marathi book worms.
Details: 40 minutes (16.7km) travel by road from Mahabaleshwar.

WhatsApp forwards, often regarded as spam were the ticket to fame for Amrut Deshmukh, the founder of a book reading app; Booklet under his mission ‘Make India Read’. Well-known for his weekly audio and text summaries of global bestsellers, Mumbai-based former CA, Amrut talks about his WhatsApp days and says “It all began when a friend told me that I narrate books very well. The group kept growing ever since and the text summaries changed to audio files.” His app which launched on World Book Day, April 23 2016, bridges the technical gaps in WhatsApp forwards and centralises summaries with juxtaposed audios, provides summaries of a variety of books ranging from self-development tips to short stories.
Download Booklet app from Playstore or Google Play Or text Booklet on WhatsApp to 8454066275 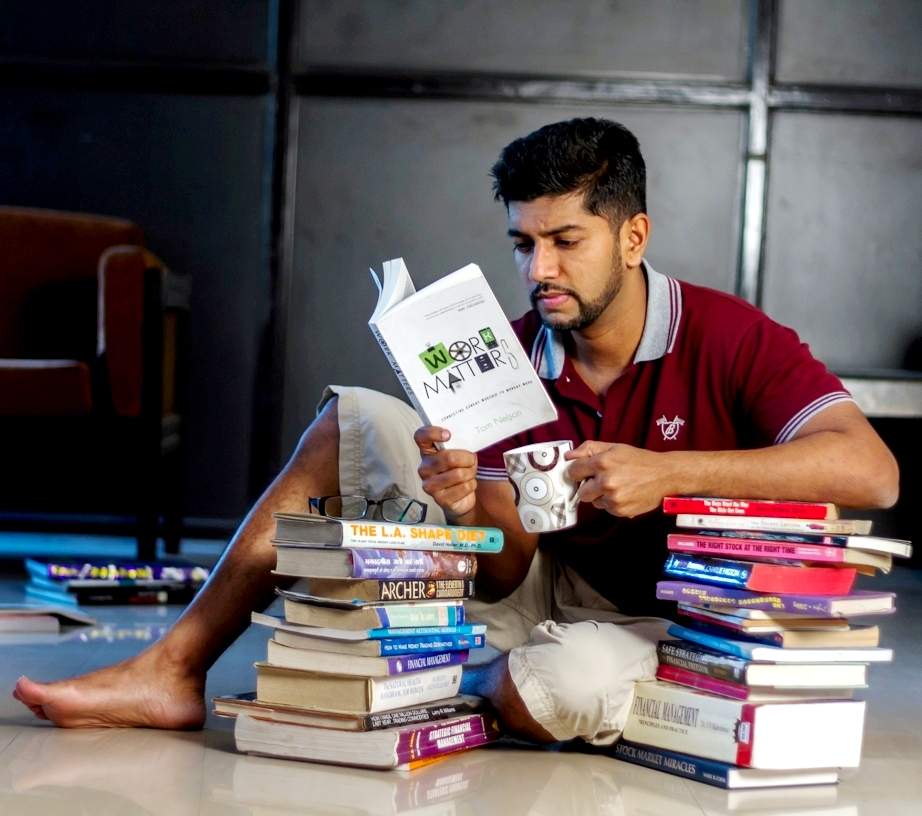 Being broke and a helpless bibliophile is no more a reason not to read, thanks to the Broke Bibliophiles — Chennai Chapter. This group of book worms managed by Solomon Manoj  rose to fame when they adopted Giggles, a 42-year-old books store which received summons to be relocated from its home, the Connemara library Egmore, and caused a huge furrow in the book-reading circles of the city. “We put up the ‘broke’ part of our title by adopting the ideals of Ritesh Agarwal, a Mumbai-based phantom who finds cheap deals for books online. He posts these links on his Facebook page — Book Deals for Broke Bibliophiles India,” says Solomon about the core ideal of providing books at cheap prices to the public, apart from running a fully functional book club. Their future plans include building a free community library for underprivileged children.
Facebook: Book Deals for Broke Bibliophiles – India and Broke Bibliophiles — Chennai Chapter Ever found a book neatly wrapped in ribbons in a public place? You have been touched by a book fairy! This fairy tale of “biblio-dust” began to spin in London with actress Emma Watson on March 8 2017, leaving behind books in public places and has found its new chapters in Mumbai, Bengaluru, Hyderabad, Goa, Kolkata and New Delhi. One rule: whoever finds a book left behind by a fairy should click a picture of the book and the location, and post it on social media. On similar lines, Jerusha Isaac and Neil Kurien run the Bangalore Book Hunt. They leave books at metro stations in Bengaluru for people to read.
Facebook: bangalorebookhunt. To be a book fairy or start the initiative in your city, visit ibelieveinbookfairies.com 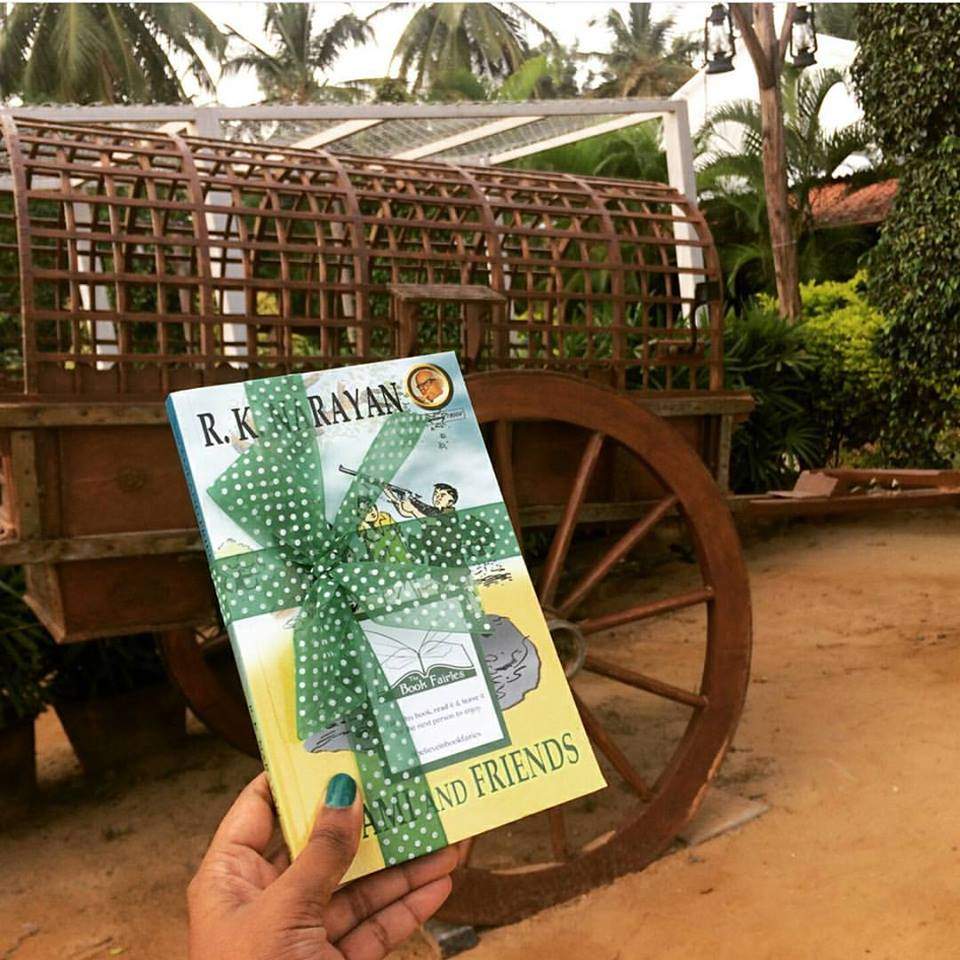 The Blind Book Date, Mumbai
If you find dining with someone on a blind date entertaining, you are sure to find reading a book which you know nothing about far more interesting! The Blind Book Date initiative flagged off in March 2017 in Mumbai promotes
experimenting with new genres of
literature and exploring new worlds in books. They take “do not judge a book by its cover” very seriously and wrap their books in brown paper with little hints about the book on it. The team organises open mics with no restrictions on presentations followed by the guests choosing from a pile of covered books for flat `99 only.
Facebook:  The Blind Book Date – Mumbai.