Searching for ecstasy across a spectrum of transcendence

Title: The Art of Losing Control

Even in our hi-tech, increasingly self-obsessed and anxiety-beset world, there are times when we move beyond our digital devotion, daily duties or angst to a "more peaceful, absorbed or transcendent state of mind". Do these moments of rapture have any significance beyond a (pleasant) diversion in our ordered world and do we need to have them more regularly?

Definitely, contends philosopher Jules Evans in this insightful book, for they are an integral part of what makes -- and keeps us -- human and functioning properly. 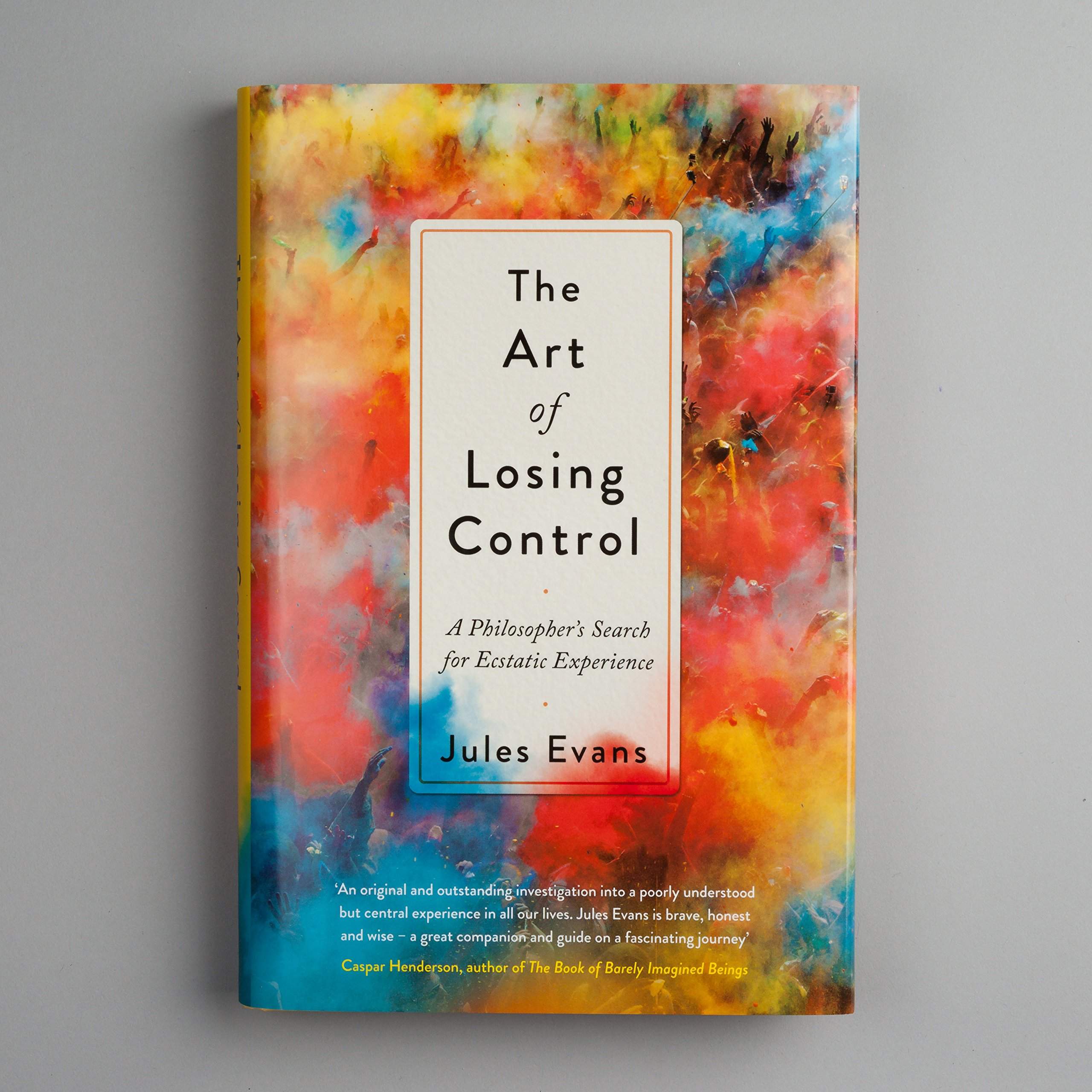 While he cites writer Aldous Huxley about the human urge for self-transcendence against their personal existence's "inadequacies", and psychologist Abraham Maslow's stress on "peak" experiences going beyond the self, he himself makes the best case for them in our present way of life.

"All of us need to unself. Civilisation makes great demands on us: We must control our bodies, inhibit our impulses, manage our emotions, 'prepare a face to greet the faces we meet'.... Our egos have helped us survive, and compete, and they do a good job at this, by spending every second of the day scanning the horizon for opportunities and threats...."

However, the problem is, says Evans, that the self so constructed is "isolated, cut off by walls of fear and shame, besieged by worries and ambitions, and conscious of its own smallness and impending mortality". That is why "we need to let go, every now and then, or we get bored, exhausted and depressed".

But while these infrequent moments of rapture help, he seeks to move towards deeper versions of ego-loss, or "ecstasy" as per the ancient Greeks, where people feel "deeply connected to something greater than them" and go beyond any sense of "I" and "you".

It is quite a shift for Evans, whose first book "Philosophy for Life", was on the importance of Greek philosophy, especially the Stoic, which is characterised by self-control and rational self-analysis.

But he says that he gave up this approach as "it misses a lot out" and there is "something to be said for those moments when we lose control" or "surrender to something greater than us".

Examining ecstasy at various levels and listing its positives and negatives, he also chronicles when and why it fell out of favour, especially in the West, how it revived -- and got more reviled -- in the 1960s, and its current ambivalent status.

He then presents 10 varied ways towards its realisation -- from religion to culture and drugs to technology.

"I've imagined this book as festival, with each chapter as a different tent or zone. Each tent explores a different way that people find ecstasy in modern Western culture. As at a festival, in some tents you'll feel at home; others might seem a bit weird, but just go with it and see what happens," he says.

But "modern Western culture" is a more expansive term than it appears to be -- for his festival has influences from all around the globe, including the mystical East. Here you will encounter both Socrates and Shakespeare, Dionysus and the Dalai Lama, Bruce Springsteen and Steve Jobs, LSD guru Timothy Leary to Osho, an Indian-Burmese businessman who is posthumously still teaching meditation -- and even bloodthirsty IS operatives.

And it has been a personal quest for Evans, who in the last four years, attended a week-long tantra festival, a 10-day Vipassana course in the wilds of Sweden, and a charismatic Christian church for an year besides a rock and roll pilgrimage to Memphis and Nashville, and discussed elves with a room full of psychedelic scientists, among others.

Taking an even-handed approach, Evans lists both advantages and disadvantages (and even dangers) of these approaches, even -- and especially -- technology, while enlivening his account with candour, wit and his own, often exasperated, experiences.

Ending with his take on how these approaches can be refined, he admits he left out quite a few others, quipping it is "effing difficult to talk about the ineffable". However, these -- spanning a large spectrum -- are sufficient to evoke our interest and inspire us to think beyond our insular existences with its unforgiving routines. It could be worth it.