The scandalous relation of Jinnah and 'Ruttie' Petit

The inside story of Mohammad Ali Jinnah’s courtship with the 16-year-old Rattanbai “Ruttie” Petit has taken as long as the history of independent India and Pakistan to resurface in the public sphere, with a new book by Sheela Reddy, the former books editor of Outlook magazine. Soundly researched and vividly detailed, the book foregrounds the regalia that enveloped the couple’s scandalous affair, in a time fraught with nationalistic struggles. Reddy’s narrative is faultless, treading sensitive material with care, and sidestepping political affairs to focus on the account of the girl, Ruttie, and her shortlived union with Jinnah; she died aged 29, leaving him with a daughter. Before you delve into the emotional wrangling that Reddy astutely dissects, to the point of working a genuine romantic saga, here’s the prelude to what ought to be one of the most infamous, and widely recounted love stories of the age. An excerpt from the book — 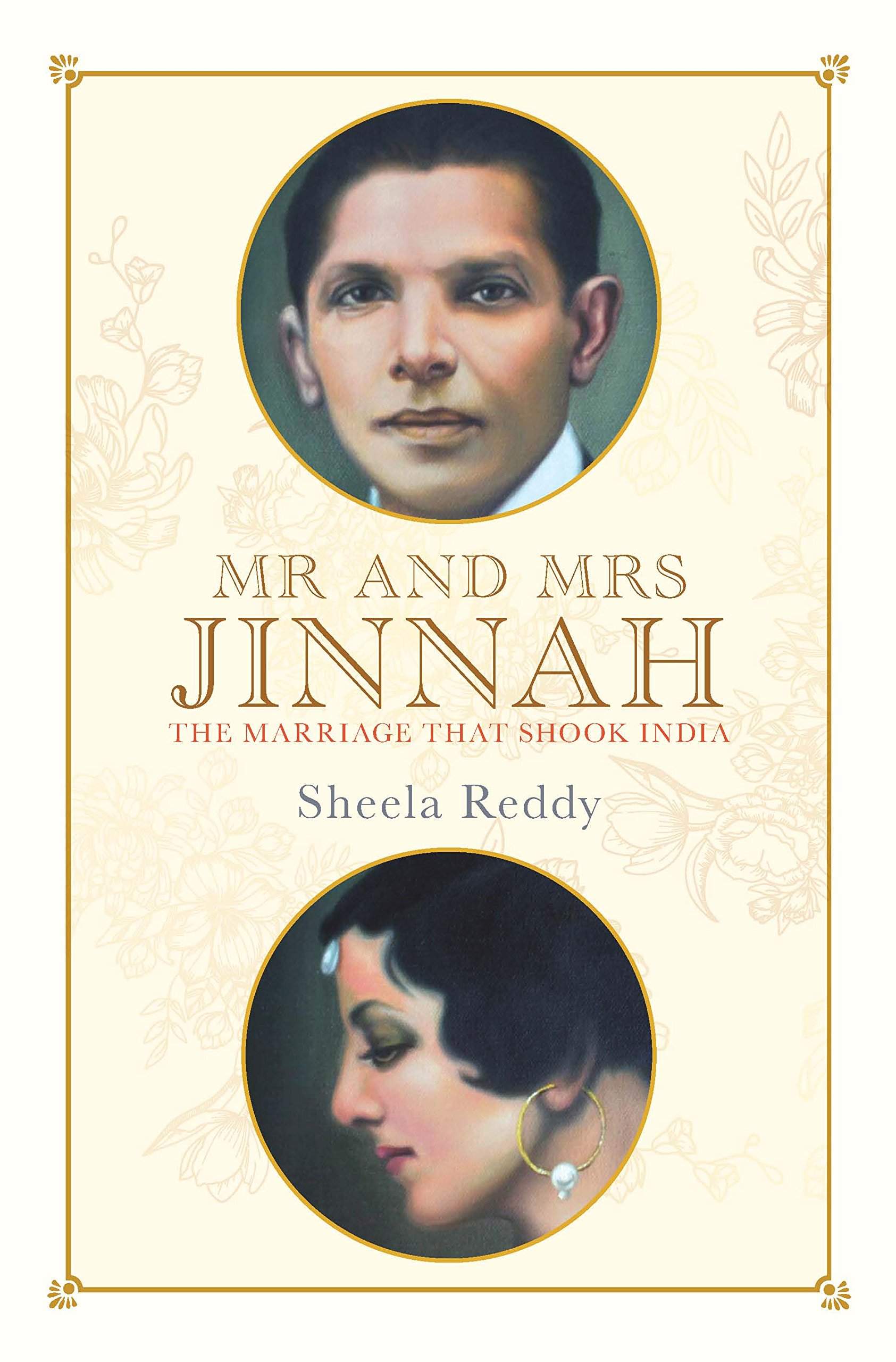 By the beginning of June, before the rains started to swell the rivers and make the roads impassable, all of Bombay’s rich and well-to-do returned home to their city in fashionable flocks; and with them returned the Petits and Jinnah, separately. Almost instantly, the strange and fascinating story of Jinnah’s and Ruttie’s romance began to do the rounds. Within a fortnight, even a stranger attending a public meeting in Bombay heard about their love story. After being introduced to Jinnah at a public meeting at the Bombay Presidency Association, Kanji Dwarkadas, then a young man of twenty-four, found out the gossip doing the rounds of the city on why the otherwise reserved Jinnah was currently in such unusually high spirits: ‘The reasons for Jinnah’s cheerfulness at the Association’s meeting — I found later. He had spent the two months of summer vacation in Darjeeling with Sir Dinshaw and Lady Dinbai Petit and there he fell in love with their 16-year-old beautiful daughter, Ruttie. As they returned to Bombay in early June, all Bombay heard of their impending marriage but the parents did not like the idea of their daughter marrying a Mohammedan. Ruttie was a minor but she was determined to marry Jinnah.’

Kanji, like every other young man of his circle, had worshipped Ruttie from 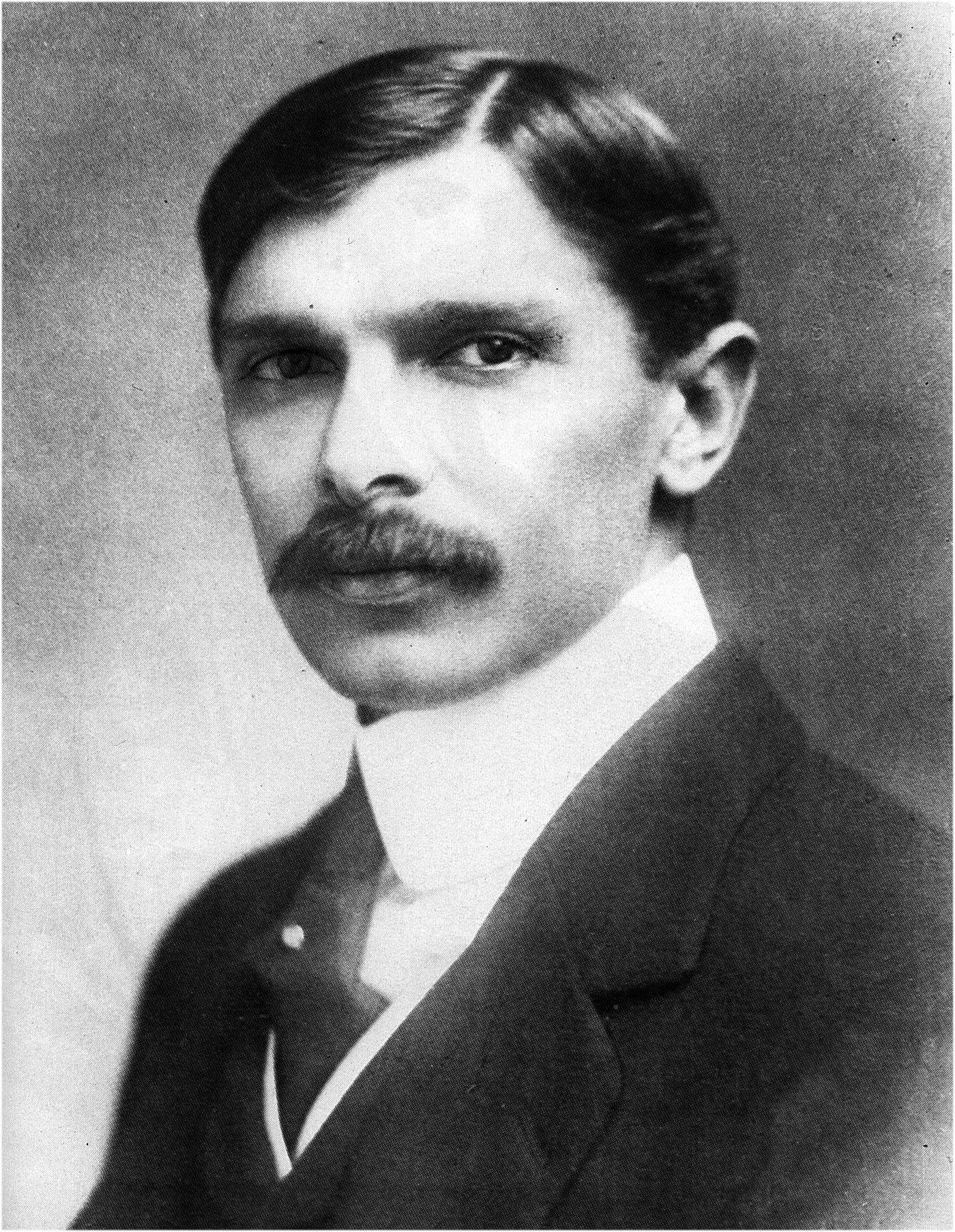 a distance since his student days. Walking on a cold afternoon two years ago across the Bombay Oval, he had caught sight of Ruttie riding in a small carriage driven by a pony. He could not take his eyes off the fourteen-year-old beauty, and watched the carriage and its occupant till they disappeared from sight. He never forgot her face, and discovered who she was from a photograph that appeared in a newspaper three months later. As for Jinnah, Kanji knew of him as a popular leader, without having ever seen him before. Which is why when Kanji saw a dashing man ‘in check trousers, black coat, hair parted on the side and moustache, addressing the meeting with great confidence and everybody listening with rapt attention’, Kanji turned to his neighbour to ask who this impressive figure was, earning the retort: ‘You don’t know Jinnah?’

Clearly, Sir Dinshaw’s snub had not cooled Jinnah’s ardour, which was again very unlike the Jinnah the world knew. He had never been known before to chase a woman, especially not one as young and enchanting as Ruttie, preferring to avoid them at the few parties he attended, where he hated the dancing and music, choosing instead to retreat to a quiet corner and engage any man who was interested in what was so far his only passion: politics. But now here he was, wherever Ruttie appeared — at the races, at parties and even the fashionable Willingdon Club where everyone went for the dancing and the live music—talking to her openly, oblivious to people’s looks and whispers. How much his persistence had to do with Ruttie was a matter of guesswork, because she now seemed to be doing all the chasing, going up to him and looking up at him with such open adoration that it would have been beyond even Jinnah’s iron will to resist her had he wanted to. They became the talking point of all Bombay — he for having the audacity to stand up to her father and she for her forwardness. In hindsight, it was hardly surprising that fashionable Bombay was so excited about what could, after all, have fizzled out as a mere teenage crush. But Bombay wanted their love to be something more than a passing fancy.