The postmodern readership has an ever-expanding thirst for distinct perspectives. Anita Nair, in her latest novel, Eating Wasps, strings together enough tales to address the dearth of feminine narratives. This intriguingly titled book pulls you into the life of 10 principal women characters of various ages and social backgrounds—from an infant who falls prey to the evils of the adult world to a middle-aged woman trying to escape an overbearing lover.

To bring a cohesion to the plotline, the writer brings alive the ghost of a writer, Sreelakshmi, who killed herself half a century earlier. The spirit is naturalised as a seeker of stories who gazes into minds troubled by the trauma of assault, sibling rivalry, and even tribulations caused by social media. As the women fight their life situations with resilience and “galvanise the story,” men take a back seat. 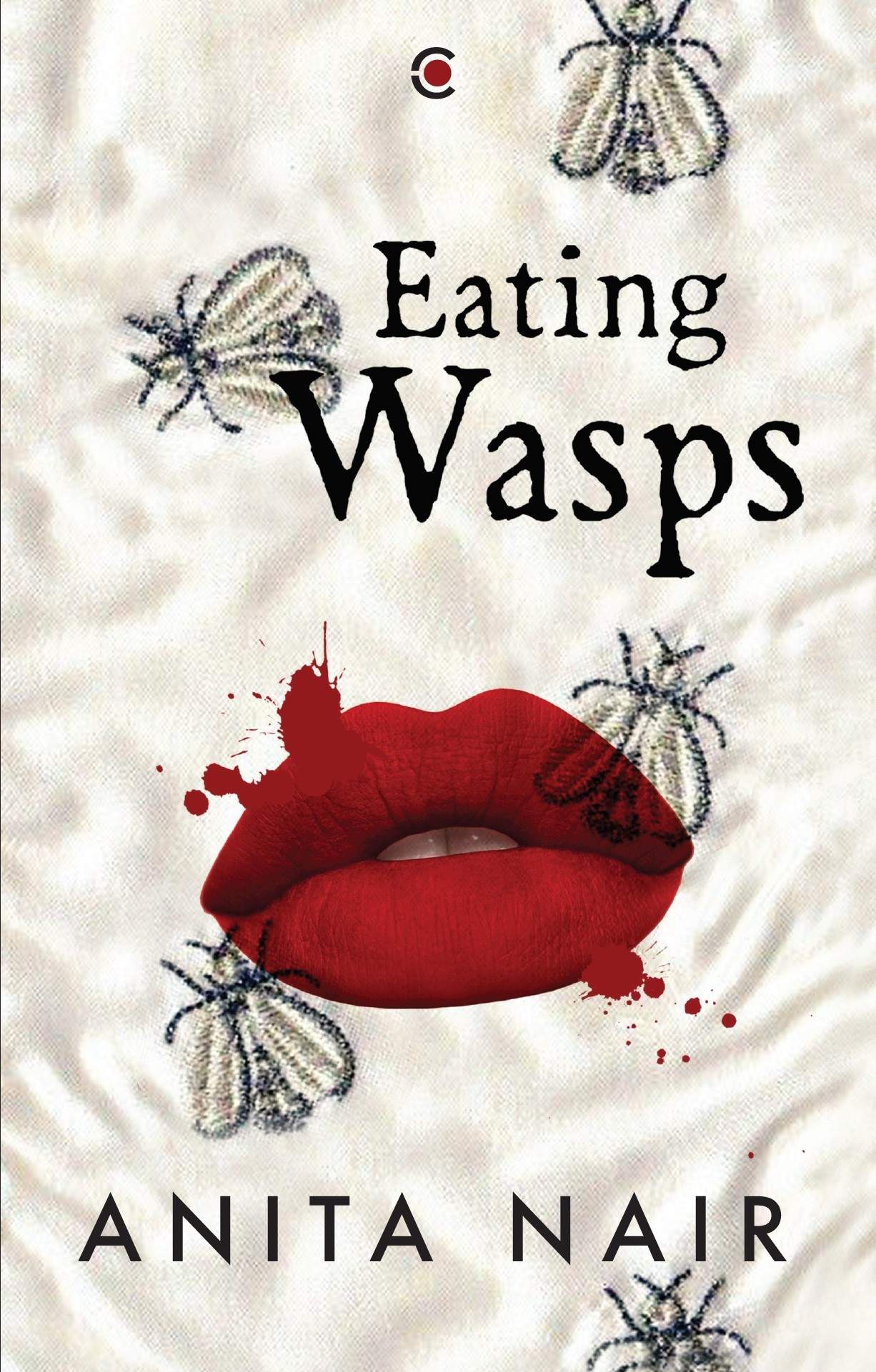 How did you conceive these stories and convert them into one novel?
I had written some of these stories as standalone pieces but after a while, I began to see a connection in terms of theme and when I arrived at the character of Sreelakshmi, I knew how exactly to weave it together into a novel.

The stories belong to people of different ages and social backgrounds. How was it getting into their skin and scribbling how they feel?
Getting into the skin of a character is always challenging. Here it was ten times as hard as I had ten principal characters to bring alive and I had to ensure that no one character sounded like the other or was like the other. But, it was immensely satisfying too.

Eating Wasps touches on notions surrounding middle-aged women in love. Do you think our literature has not addressed this issue enough?
Traditional literature upholds young love and ‘happily ever after’. The fact that you can sometimes stop loving a person after a time is an anomaly that only some writers want to tackle. These aren’t easy themes as it brings to the fore a deviation from conventional thought and forces the reader to accept the brutal reality of how love can strike and die. These authors take a risk in that it may alienate a reader but I have always believed that nothing worthwhile can be achieved without an element of risk.

One of your characters, Najma’s Ammi, is an uneducated yet progressive woman. How important is it to share the stories of such people?
I have met many strong women who can’t even sign their name. I think it is very important that these are the stories that are told. But, a person with no education and who is financially underprivileged could fall into a rut. When they pull themselves out of it to gaze at the world with clear-eyed precision, it is more than admirable. It is inspiring.

There is a mention of #MeToo in the book and now the movement has achieved an even bigger momentum in India. Any thoughts on this?
At this point, the #metoo movement is making rapid strides within urban India. For one, it has opened a room for discussion. It has brought to light many things that were hushed up. However, it needs to extend beyond panel discussions and debates and outing of famous sexual predators. For it to have a lasting effect, it needs to percolate down to various kinds of people who live in a world outside of social media. I also feel we need to introduce into the school curriculum how to treat women with respect and dignity, and knowing when to accept a no.

Is there any other book/story that is probably taking shape in your mind already?
I usually have a couple of books gathering momentum in my mind. I have the next Inspector Gowda in my head demanding to be written. I am also working on a children’s book which I had to stop mid-way.